Ever since they were first introduced on the market, smartphones have been taking over the communication industry. Nowadays, everywhere you turn, you’ll see someone with a smartphone in hand. Every couple of months, smartphone manufacturing companies come up with a new design that amazes the world; take the Oneplus Two smartphone, for example, which is about to be released to the public.

There is a giveaway for the Oneplus Two listed at the end of the article.

The 411 on the Chinese Company Oneplus

Yes, first there was Oneplus One, and now, there’s Oneplus Two. Why? Well, the Oneplus One sold like hotcakes for many months after being released on April 25, 2014, so it was only natural for the Chinese company OnePlus to design and manufacture the successor of it. 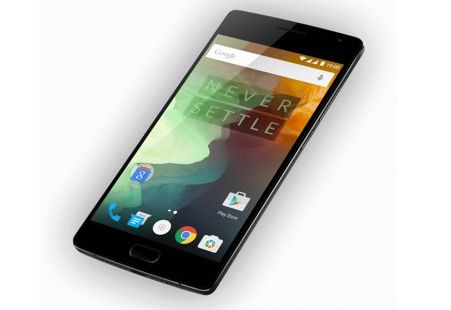 This cellphone, in particular, has already been receiving numerous of positive reviews and ratings in the media, as its construction is first class; therefore, a great number of people around the globe are already anticipating its arrival in stores. It comes in sandstone black, weighs only 6.17 ounces, has fingerprint sensor, Corning Gorilla Glass 4 protection, is 5.5 inches in size, has 1080 x 1920 pixels, Quad-core 1.8 GHz Cortex-A57 and Quad-core Cortex-A53, Adreno 430 GPU, 64 GB, 4 GB RAM, is an Android operating system, and it contains many other buzzworthy features as well. This is a smartphone that goes hand in hand with individuals who are always on the go and tend to utilize their high-tech smartphone on a daily basis to conduct a variety of important things. This model will be selling at approximately $389.00. To attain more information on it, feel free to visit the OnePlus Two Smartphone 4GB Page for more details and to order! 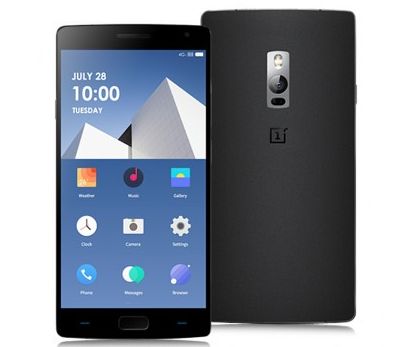 Want the same phone but at a cheaper price? It’s possible! You can get the 3GB RAM 16GB Version of the Oneplus Two smartphone model for approximately $329.00. This is a budget friendly model that only has less storage and RAM, but the same GPU/CPU; therefore, it’s still a great deal. Yes, you’ll still attain all of the other features as the other previously mentioned model. This is the type of model that goes hand in hand with those individuals who love to utilize their smartphone every day but tend to not conduct ‘heavy-duty’ actions on it. To attain more information on this model, feel free to visit the Oneplus Two 3GB model page now to order!

Jump in the Oneplus Two Wagon to Be in the Now

If you want to be in the now, the Oneplus Two smartphone is a device that you should consider attaining. It’s safe to state that when it comes to the overall design of this smartphone, the company Oneplus really knocked it out of the park . . . again.