Overwatch is a universally popular game that has players from all around the world. The game’s map pool can transport players around the planet and even take them to the moon. These Control Maps will provide an exciting and engaging environment for each of the players they work together and build strategies to achieve the same objective. 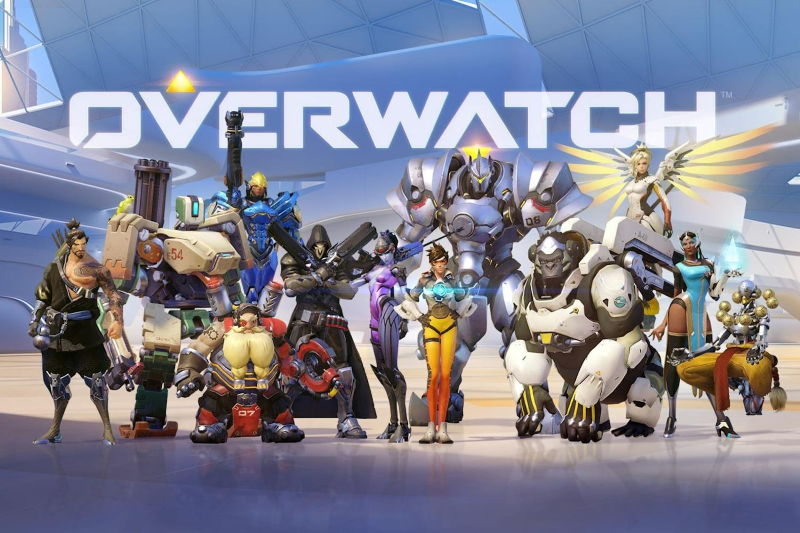 Each of the maps is a competitive pool, which is classified within 1 of 4 kinds as Hybrid, Control, Assault, and Escort. With the help of Overwatch Boosting, players can get more information about Control Maps. The best thing about these Control Maps is that they will provide tips and tricks to all beginners so that they can avoid mistakes or errors during the gameplay.

How does the control work?

The Control Maps will transport players to places like the Oasis, Busan, Lijiang Tower, Ilios, and Nepal. Control is also known as the King of the Hill. It’s where players engage to take over a goal right in the middle of the map. After that, they hold onto it once their capture percentage reaches 100%. All the control maps have three sub-maps along with a team that wants to win the best of three so that they obtain the overall victory.

When compared with other Overwatch maps, the teams are not immediately divided into defenders and attackers. The controls begin right from the spawn rooms of both of the teams. The rooms are located on the opposite side of the maps. This gives the competitor no initial benefit over each other. When the map starts, it will take around 30-seconds for the objective to unlock. So, the area is seized by any one of the teams. If you want to control a goal, then your team has to eliminate all the enemies while maintaining their presence within the objective area for a specific time. When the goal is taken, then the capture percentage starts to build up.

How does assault work?

Under Assault, the teams get assigned as defenders and attackers. Assault is also known as 2CP due to the two-control points, which all the teams are required to capture. The attacking team will try to obtain to control-points, which are Point A and B. Defenders will be given around 45-seconds to position themselves around Point A. Once the attackers are free from spawn, they will have only 4-minutes to take down Point A.

Attackers must clear out all the defenders if they want to capture Point A and B. They need to stay within their goal so that they can build a capture percentage. When the defender is on the point, then this percentage build-up is halted.

The Overwatch Map types enable players to try out new heroes and experiment with composition. It also helps in providing an in-depth understanding of the overall gameplay and the current meta. Each of the control maps provides a different challenge for the players, where they will come across numerous unique objectives and challenges. Proper understanding of the control maps will help the players prevent unwanted issues during the gameplay.