Before we get into the review of this tablet, I want to say this immediately, I have went through almost four of these tablets and two of them were DOA. Pacific TECH quickly fixed the issue but it’s definitely worth pointing out. Also, I received these at a reduced price in exchange for my review. So let’s get into the review.

Check out my unboxing video, below:

Overall, when it is working and all, these tablets are a pretty decent tablet in this price range.
Here’s why:

The back of these tablet have the Galaxy S5 bubbled look. On the back you will find “Pacific TECH Professional” near the top. The tablet itself it fairly thing and not heavy. There is only a small bezel around the tablet. They put the volume up/down buttons on the side of the tablet, as well as the power button. On the top right above the power button is the charging port. Most of the parts are cheap plastic. Here are a couple pictures below of the tablet: 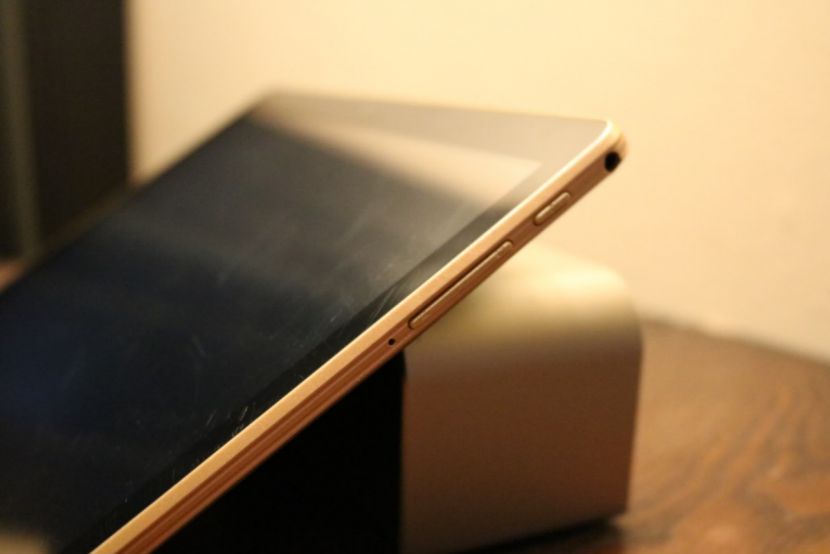 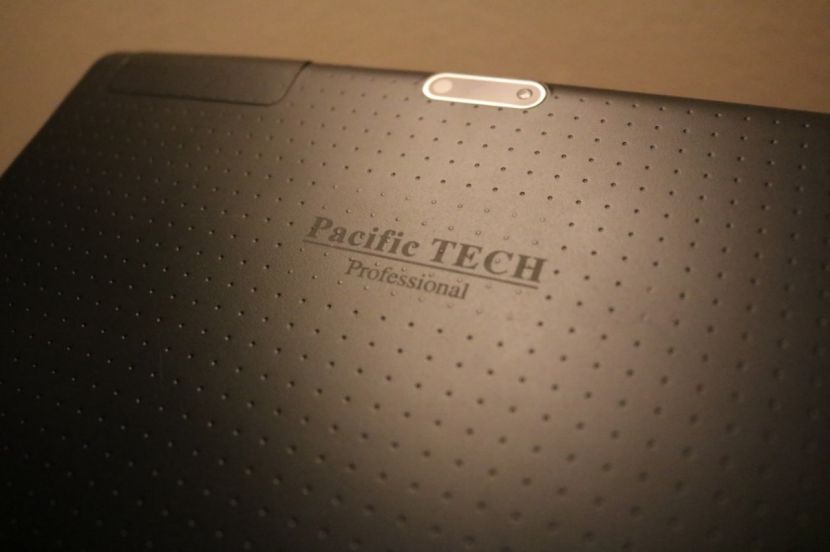 This is an important one.

How it runs? This tablet will run smoothly for most people. It played games easily, for example, Need for Speed.
Here’s the test and benchmark:

Other internals and ports

If this written article hasn’t answered all your questions, you can see my video review, below:

So the verdict, this tablet could be a lot better. It has a long ways to go. It is based off of a generic Chinese tablet, the K970.
It has multiple flaws and problems but once it works, it’s a good tablet.
I give this a 2/5 for the simple fact I have had to replace it multiple times.
You can snag yourself one, here!:

Disclaimer:  Pacific TECH provided me with the 9.6 inch Tablet PC so I could do a showcase and share thoughts on the product.  All opinions are 100% mine and mine alone.  For more information visit http://bit.ly/dbdisclose