Turn-based strategy games are losing ground these days when everyone is focusing on fast-paced action and adrenaline junkies have become the developer’s favorites. Endless Space is an exception to the rule, and for all those who love this genre it is safe to say that it is the best way of spending the following months. Such a statement might sound far-fetched, but given the incredible depth of this title, it is physically impossible to finish it in a matter of days. 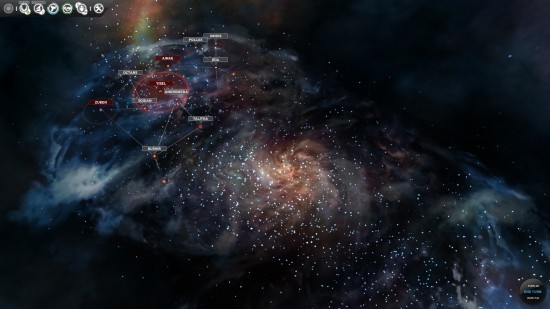 Play by your rules

Virtually everything is subject to customization, including the race you play, the tech tree that you intend to follow and even the galaxy where you fight your wars. Space is not the only infinite thing in Endless Space, because players enjoy so much freedom in shaping the gameplay that at some point they risk getting overwhelmed by their own actions. The genre as a whole is less suitable for casual gamers, so the depth of Endless Space will not alienate players but strengthen the connection.

The story is not particularly rich, but the main plot is to establish a solid position in your sector than expand your domination over the entire galaxy. It is entirely up to you to choose the path that you consider to be more likely to deliver positive results, as there are countless ways of achieving goals. Those who don’t have a lot of patience for steady growth can opt for a more aggressive approach and challenge the rivals one at a time, while others can walk down the path of diplomacy. 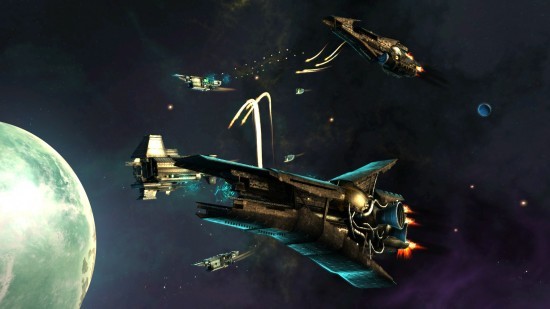 Build the empire one step at a time

The learning curve is fairly steep due to the fact that players have many options, but the way Amplitude Studios understood to explain the sensitive concepts makes the difference. Endless Space doesn’t pit you against seemingly insurmountable obstacles and despite its intricacy, everything makes sense or is explained in a coherent manner. On the flip side, this is a game that gets increasingly difficult as you play it and in the latter stages, the micromanagement challenges alone are enough to overwhelm players.

While you can choose diplomacy over confrontations or the other way around, there is a healthy ratio of both and this only adds to the game’s complexity. As any turn-based strategy title, Endless Space is not going to satisfy your need for adrenaline rush, but it will encroach you and keep you under its spell. Each time you survive an attack, conquer an alien world or simply open a diplomacy channel with a new faction, you will feel incredibly proud of yourself.

Endless Space asks a lot from its players but also gives them plenty in return and it is one of the few titles that you end up respecting even if it is not your type. Four and a half stars can seem excessive, but in its own niche, Amplitude Studios could easily earn the perfect score.