If you’ve been online and visited websites like Facebook during the past week then you must have read somewhere that PewDiePie, the person who sits on a chair all day, playing computer games and yelling at them while recording all of this somehow makes $7 million. Here is a wonderful article from BBC on the topic.

Felix (AKA Pewdiepie) states in his video that his money should not bother anyone.

“Whenever it comes out how much I made a certain year, people just get so shocked. A lot of people are also very, very angry.”

The last part in his sentence is what really upsets his followers and him. When you read the comments on articles mentioned above you’ll see what he means. Lots of people believe him to be some kid who just plays video games. However, its much more than that. The videos require sufficient planning. Along with hours of recording and editing. 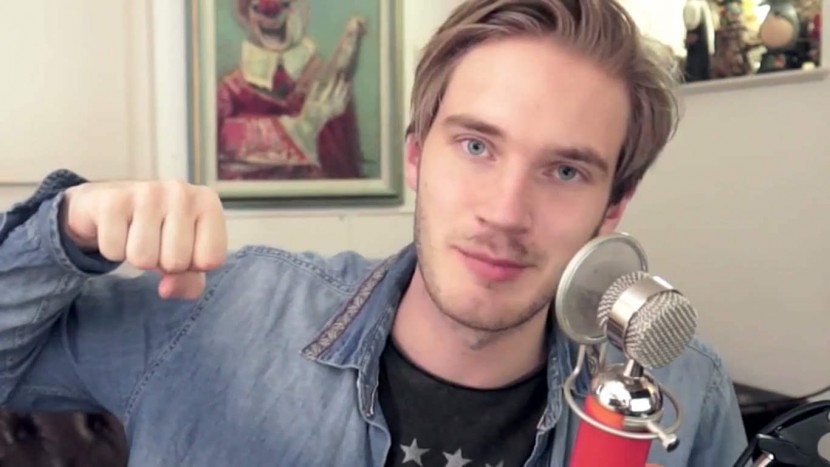 “I still spent far more money on charities than anything I’ve ever spent for myself.”

Also, something which a lot of people (and websites) forget to mention (and something Pewdiepie mentions in the video above) is that he raised a million for charity, something that received less attention than it should have. In the end I would encourage and suggest you to watch the ‘Response Video’ above, and advise you to not judge a book by its cover.