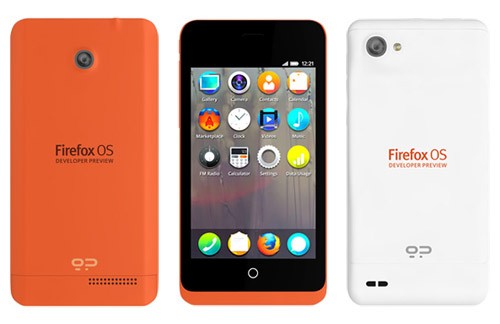 Mozilla have recently announced their new phones which are the first phones to feature the Firefox OS. Known as a “Geekphone” they aim to be affordable mid-tier phones with the peak having better hardware than the keon. The keon is the first phone to have the Firefox OS developer preview and will be a good phone for developers looking to use the OS. Currently the specs for both phones are as follows: 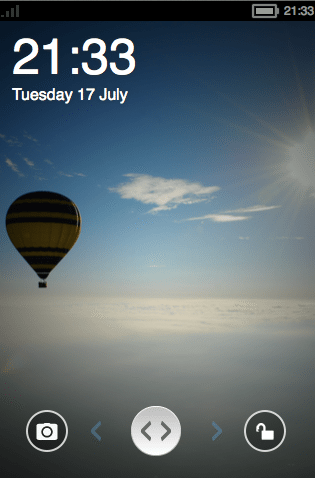 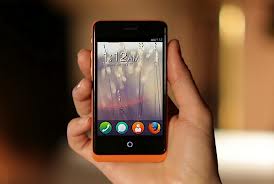 With the peak being the more advanced phone which includes extra hardware like  a camera on the back and a better processor, the keon will be handy for people with less money to spend to get their hands on the new OS. Both devices will be supplied unlocked and SIM-free, ready for developers to put their own SIM card inside and get coding. Firefox will be holding Firefox OS Developer days around the world for developers to check out the OS before the phones are released, which will be in February. While we have no price details as of yet but it is likely that  more information will be released later on in the month. The phones will defiantly be popular for those who have worked with the Mozilla Firefox Web Browser since the OS works with the same web based technologies such as HTML  5 and CSS. The OS is fully customisable and it will not be a surprise if the current user interface will get a different look before these phones hit the stores in february.