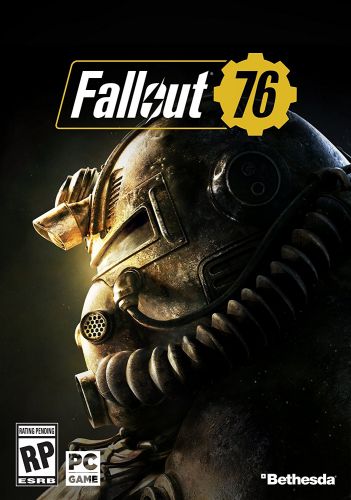 When Bethesda announced at E3 this year I was totally excited because well, it’s another Fallout game and me personally, I don’t care if the game is an Open World RPG that is strictly online or not. It’s a Fallout game! Fallout 76 arrives on November 14, 2018 on Xbox One, PC and Playstation 4. Bethesda has always been one of my absolute favorite video game companies, simply because of all the hard work that they put into making games. Especially games such as: Doom, Elder Scrolls, Wolfenstein, The Evil Within and Fallout 4 so I fully trust Bethesda to create a Fallout game set in a MMO type setting that will still be fun for everyone.