The world of Fallout began in 1997 when it was first released to the public. Fallout is a turn-based role-playing game. Turn-based games are games where turns are taking to executive the character actions with the points the character has. If the character has 10 points and to crawl to a location is 6 points, it means the character will be left with 4 points after the move has been executed.

Fallout is about a post-apocalyptic world devastated by nuclear bombs and radiation. The game of Fallout is played by visiting locations and interacting with other characters and local residents which are mostly NPCs. Fallout is dynamic, in the sense that there is no single way for the player to complete tasks. There are multiple ways, each way giving a different result and reward.

Fallout was a huge success and has seen the birth of Fallout 2, Fallout out 3 and Fallout 4. The series continues in the latest Fallout game to be released in November 2018; Fallout 76

Fallout 76, unlike previous Fallouts, will not be set in the distant future but Fallout 76 is more of a prequel as the timeline is the earliest in all the Fallout series. The game of Fallout 76 is set soon after the devastation of the world, especially the US.

Fallout 76 will be strictly an online game but players can play solo or as a team. Dedicated servers host the game, one of which is MangoMatter. The map is about four times larger than Fallout 4, making Fallout 76 the largest game in the Fallout series. Unlike other huge multiplayer games where death in combat means the death of the character or loss of experience and weapons, Fallout 76 uses a more softcore’ approach. This approach means that death in Fallout 76 doesn’t mean the player loses the experience and will not need to start again from the beginning. Gameplay continues with the resumption of the player after death. 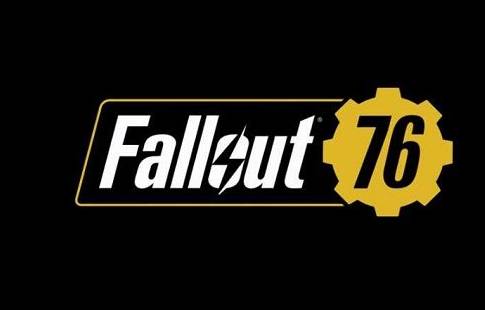 Though Fallout can be played on solo mode, teaming up makes it easier to survive and complete tasks. The Fallout 76 game also has town building like Fallout 4. Here, team mode will be a huge advantage as structures can be built quicker than in solo mode. Combating enemies is easier in a team or multiplayer mode since enemies will constantly try to attack the structures you build. Fallout 76 has the feature to snap yourself or your team with the conquered enemy.

Another reason multiplayer mode or team mode is better than going solo is that Fallout 76 has nuclear sites littered across the map. These sites need access codes to enter and the access codes are usually in many parts. Having access to the nuclear site gives you the capability to drop a nuclear bomb anywhere on the map.

Fallout 76 will have a B.E.T.A. release for those who want to get their hands on the game before the official release date. There will also be a special edition of the game. This edition will have a map of the Fallout 76 world that glows in the dark. The special edition will also have a power armor helmet that has voice modulation and a headlight.