A huge number of scientific advancements have occurred in the last twenty-five years. So many of them are considered mainstream and normal today that it’s difficult to imagine how revolutionary they were when they first came out. From the advent of modern day stem cell research at Osiris Therapeutics in 1999 to the first seedless watermelon in 1988, science has been pushing humanity forward; not just on a purely scientific frontier, but also on safety (the invention of the antilock brake in 1990), and convenience (the Chunnel in 1994). It’s easy to forget that so many inventions, discoveries, and feats of engineering had their humble beginnings in research laboratories equipped with the latest lab equipment. Here are four of the hardest working pieces of lab equipment you’ll find. 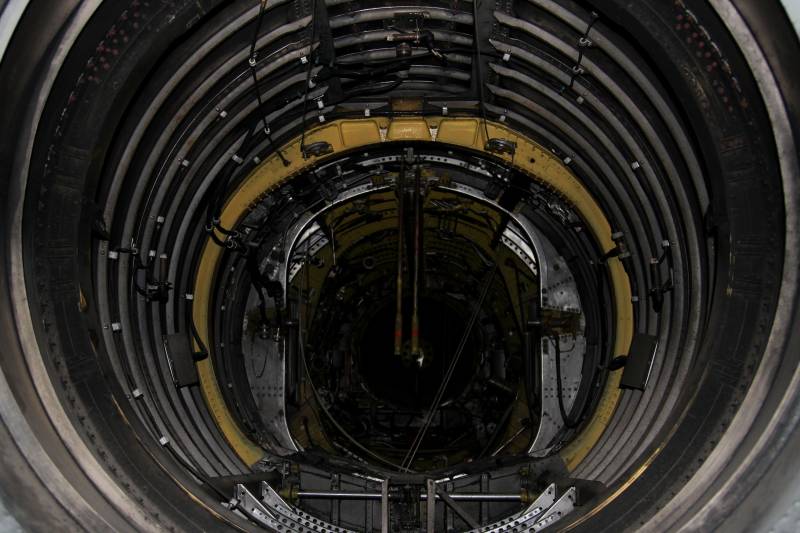 As fun as that sounds, the LHC is essentially a giant piece of lab equipment that is being used to explore the very fundamentals of the universe. Chief among its stated goals, researchers hope to explore conundrums in physics like what precisely is dark matter and dark energy, and what is the origin of mass. Using this tech, physicists produce over 30 petabytes of data every year from experiments run at the LHC, with over 100 petabytes permanently archived on tape.

Fume hoods are considered so essential that many labs will design their entire workspace around them. Designing fume hoods to properly protect labs is essential, and many companies, such as LOC Scientific, offer calibration, design, and installation of this vital piece of lab equipment. Fume hoods, when properly installed and used, have helped researchers develop thousands of compounds that improve people’s lives all over the world. 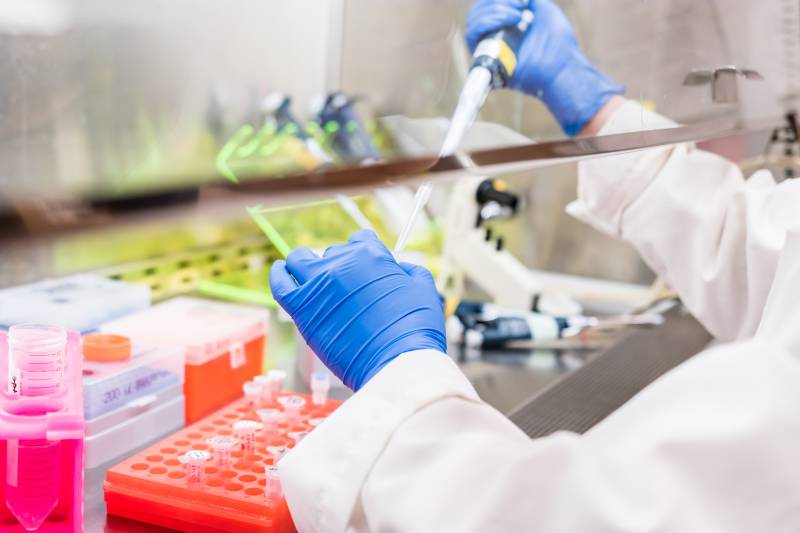 Information management isn’t the only impact that computers have had on the modern lab. Data analysis has advanced by leaps and bounds thanks to a computer’s ability to handle increasingly large sets of data and help interpret that data relatively quickly. Another area that computers have affected are with computer-controlled equipment that can automate repetitive tasks. Add in the evolution of ARPANET into the modern internet, and it’s easy to see why the computer is one of the most necessary and used pieces of lab equipment anywhere.