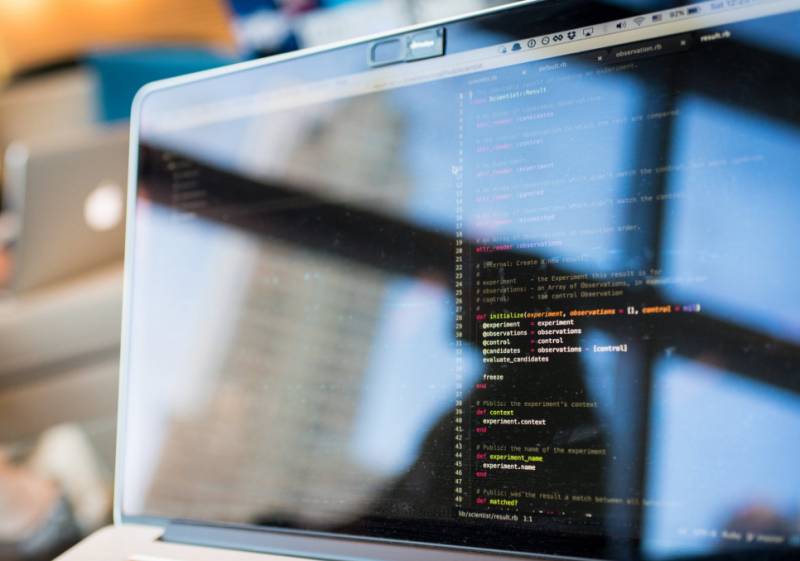 Here are some of the things that tech companies look for when they’re searching for new Ruby developers to their team:

This hard skill is easy to guess. If you’re a Ruby on Rails developer, you need to know how to write clear and understandable code. The best practices that you need to learn are how to use SOLID principles and split your code into smaller modules. SOLID is an acronym used for the top five design rules you should follow to make better coding software.

Besides that, good Ruby coders need to know how to utilize the framework. First, you have to start with the philosophy, knowing when the right patterns are necessary, and understanding Ruby’s shortcomings.

Pop culture likes to view coders as solitary hackers that don’t need anything more than an internet connect and a computer to change the world. However, this is a myth that the media forgets to acknowledge.

That is why having communications skills is important. Good developers need to be able to show their code, accept suggestions, share their information, and ask for assistance when they need it.

Also, companies tend to hire ruby on rails developers because of their problem-solving skills such as analytical thinking and research. Problem-solving is closely related to quick thinking, and both are important if you’re planning on surviving in this field.

Remember, writing software is a teamwork-based effort. And when the project requires you to scale and increase the number of developers, it’s important to know how to find your team in a new situation.

Here are the top three tools that every Ruby on Rails developer should have in their arsenal:

If there is a tool that’s dedicated for file sharing, especially for Ruby coding projects, GitHub is it; You need to have an account there are how you should publish each important piece of code that you write.

If anything, you should have a public repository for your portfolio app. This makes it easier for others to see your skills. You should also follow some programmers that influences or interests you.

It doesn’t matter if you’re a hobbyist, or are a senior software developer, knowing these skills will make your life a lot easier. To conclude, companies hire ruby on rails developers that can show their talent and skill, so keep coding!