I get headsets to review all the time and most of them are 3.5mm jack headsets, some however come with dual mic/audio and I have to use an adapter to make them plug into my laptop which has a single input jack or an audio jack for a PS4 controller for example.  Prolink sent me their Adapter for Headsets to allow separate red/green audio headsets to work with single input jacks and I had mixed success with it. 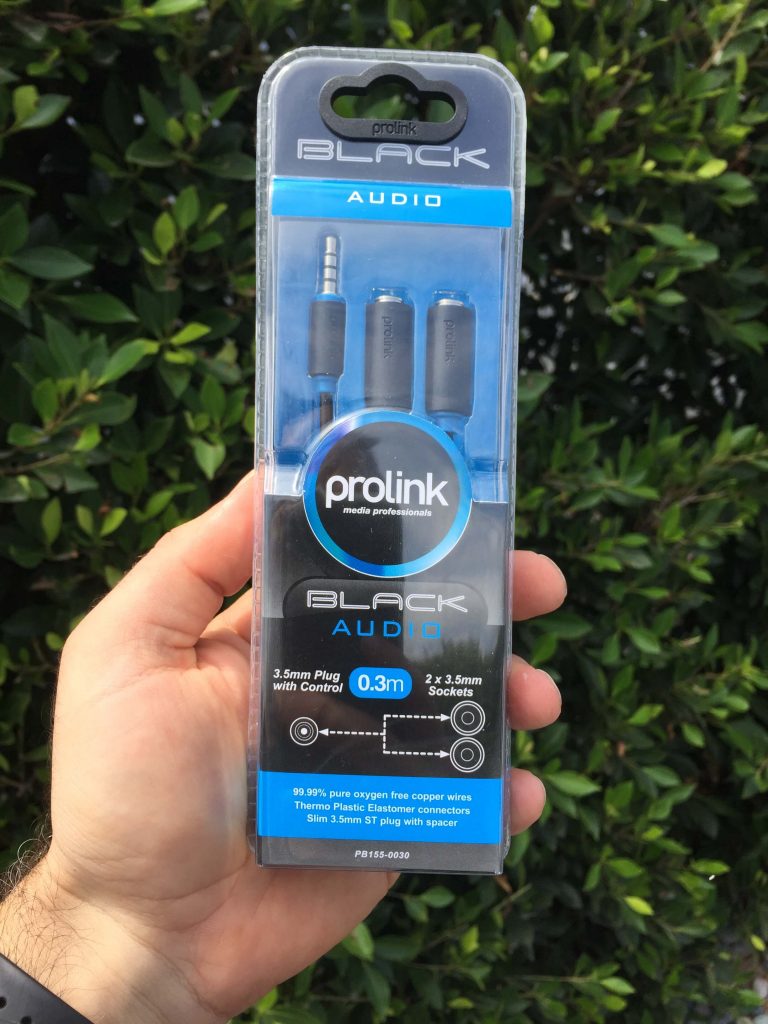 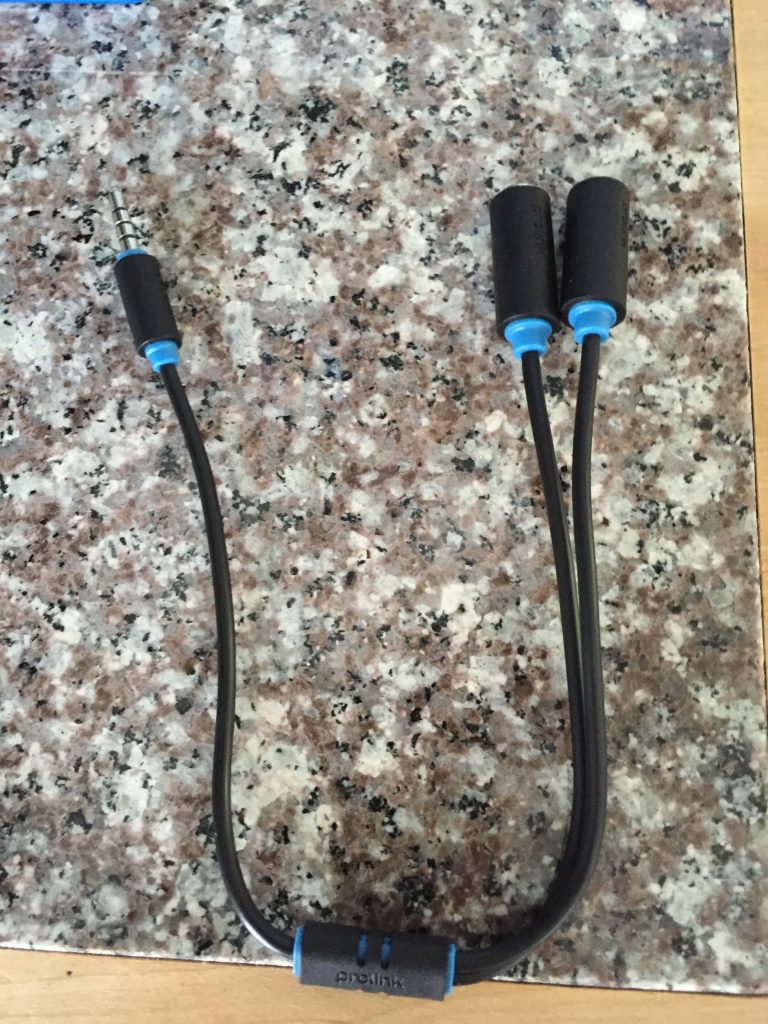 So really cut and dry it is simply an adapter, you plug your red and green 3.5mm audio jacks into it and it is supposed to convert them to single output 3.5mm jack.  It has sufficient length to  add some extra length to your headphones that you use them with.  What I found was that they worked fine with a Kotion Each G2000 headset, but did not work with a Honstek G6 Gaming headset, maybe it has something do with the headset, but the Prolink Adapter should have a better indicator for mic/audio and no matter which set of ports I used, I couldn’t get the Honstek G6 to work with it yet it worked with another brand Y adapter just fine. 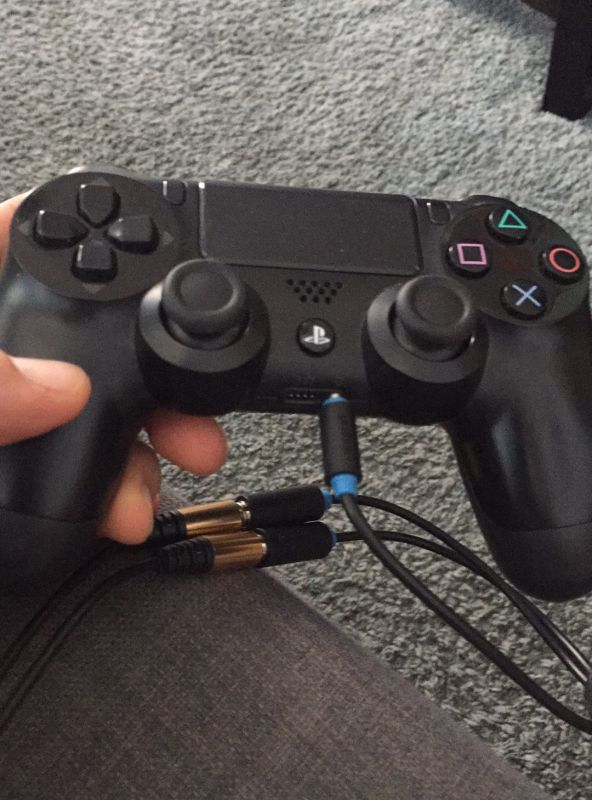 So maybe it is a product fault or just incompatibility with that one headset, but just letting readers know I am only rating it 3 stars because it worked only on one of the two headsets that I reviewed with it and I can’t prove whether it is a fault of the adapter or some odd incompatibility with the headset.  I can tell you that Honstek sent me a 3.5mm adapter separately and when it arrived that one worked fine, so it may be specific to the Honstek G6.  At $8.99 it is a few dollars more than other adapters that perform the same function so I can’t at this time really say it was worth the extra $3 or so vs competing adapters.

Content Creator/Owner of https://t.co/kw5uyPB8lq for Tech, Game, Entertainment and live streamer/influencer at https://t.co/sr2qU9ewLV
DragonBloggers Live on Amazon show starts now, we have the Mystery Product and Gift Card giveaways come see what is… https://t.co/7PxgfNvOlM - 14 hours ago