Evolution in the research and development of Neural Network (NN) and Genetic Algorithm (GA) technology in the last few decades has given scope to Artificial Intelligence in treating conflicts arising in the transportation industry. Although media hype has already covered quite a bit of the development like Tesla’s semi-autonomous trucks, innovative research is underway in technological giants across the globe. Amongst other things, artificial intelligence finds applications in freight transportation as well. AI is rapidly changing the policies, functioning, and the dynamics of how goods are now being transported. 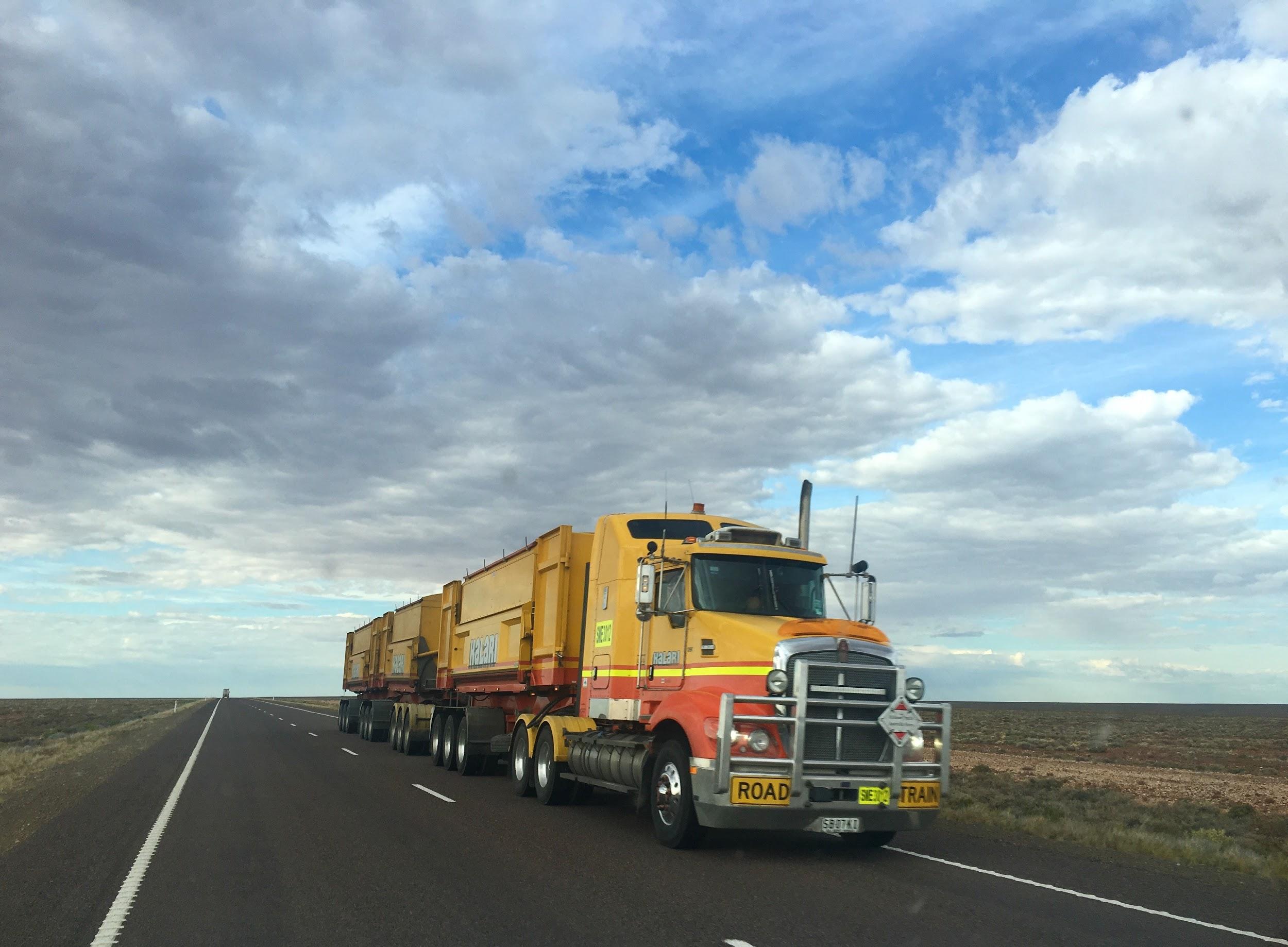 The Confluence of AI and Transportation:

One of the key issues that the transportation industry is currently facing includes modeling the system behavior in terms of codes and predictions as per the road challenge. Such challenges include traffic, human errors, accidents, or various types of blockades. AI helps in predicting and treating such difficulties in order to optimize on the time and efficiency of travel.

AI operates on the premise of gathering existing data, devising patterns out of probable blockades, using the existing algorithms and prediction models, and employing an action-based approach in helping transport facilities work without human interference.

Traveling using public transport like subway trains, buses, taxis, and interstate trains can be made safer and more efficient by observing crime cases and their frequency. This would help commuters travel with ease while the transport service suffers negligible human error. Utilization of AI in public transport also helps the police department in understanding and catching criminals with more precision and in lesser time.

The transport companies can decide and manage the volume of goods they will be transporting so as to simplify the operations and optimize on the time that is taken to transport a certain quantity of goods. Several decision-making tools and techniques can be made independent of the involvement of human skills as they can be designed and run by Artificially Intelligent machines. For instance, the tools to measure goods with lower shelf life, goods that travel to long distances, goods that need to be transported under a pressing deadline, etc., can be categorized and data sheets can be generated by AI. It will then decide how the sampling would be done to transport them, and at what time. This will lead to changes in the investment models of the company for goods, and the company will be able to draw benefits from automated work at a faster and more efficient pace.

Automated vehicles have been gaining popularity in the past few years now. Technological behemoths like Elon Musk and Uber have already produced self-driving trucks and cars. The mission of developing such private vehicles is to reduce the number of accidents and increase productivity.

Transport on road decides the traffic flow which thereby affects the quotidian efficiency of commuters. Tackling traffic jams is gradually becoming one of the top concerns in organizations working toward automating vehicular transport. Today, traffic congestion in America is costing people close to $50 billion annually. The inclusion of AI will feed user data from areas facing maximum congestion and helps come up with innovative alternatives and cost-effective operations. For instance, AI-powered traffic signals can be employed to control the traffic patterns in real-time, as well as issue tickets and quotations to rule breakers. Optimal scheduling of traffic using AI can also lead to a reduced per capita travel time, reduce the usage of vehicular energy oils and gases, and thereby even improve the environmental condition.

Predicting the path of pedestrians and cyclists will reduce the number of accidents and injuries drastically. This can be done by taking into account data of the paths that are most frequently taken and at what time (for example, during office hours or during festivals) by pedestrians and becoming more alert during that particular time.

Pioneers in this field – Elon Musk and Stephen Hawkins have gone ahead to express their belief that the success of AI in any industry depends on how humans prepare for, and avoid the potential risks that lie in puristically using automation. Taking this into consideration, tremendous productivity can be gained through inter-state driving and traffic management in the U.S. Optimizing on the efficiency will lead to not only a profitable business, but a ripple effect on the state of technological developments in the subsequent future as well.