What is Racing Extinction? In a much catchier effort to educate people about the extinction of our cohabitants on Earth, Discovery Channel is going to televise a documentary on December 2, 2015 that is an awesome amalgamation of Automobile and Cinematographic Technology, Wildlife conservation and Architecture. Apart from the concerted effort of a Race-car driver, Ecologists, Movie makers and their teams, University researchers and Director Louie Psihoyos. 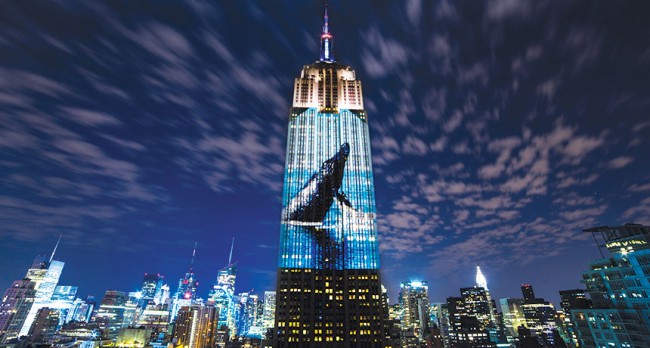 In spite of several decades of environmentalist campaigns and documentaries, embedding messages in main-stream movies and TV shows, not much seems to have changed in terms of the ground realities of concerted human efforts to try and prevent the supposedly sixth mass extinction. It is still highly likely that half the species on Earth may be gone by 2100.

Rather than talking and proposing dire consequences, Louie Psihoyos and his team show us how endangered animals are still being traded illegally across international borders. From Shark fins on Chinese roofs to Manta Ray gills in Indonesia, Whale Sharks in oil extracting factories to already extinct species, you will be left in no doubt that Extinction is Real.

In a truly touching segment, a Kauai O’o bird is heard calling for its mate. What’s so touching about that is the entire species is now extinct. Never to be seen again. Essentially ghosts on a hard disk.

Wildlife endangerment is not just about poaching and illegal captivity. CO2 and methane gas don’t just cause global warming. Released by cars, boats, people and animals they also acidify our mighty oceans and make them inhabitable or toxic for thousands of innocent and unaware aquatic dwellers.

Don’t get disheartened though. Racing Extinction also shows us the treasure we still have in our hands. From Manta Rays ballet-dancing to swarms of golden bees rushing across the azure skies, tiny invisible microscopic sea-creatures to a 2013 article added to protect Manta Rays in a pre-existing international treaty banning endangered wildlife trade, Louie also shows us plenty of things to feel glad about. Who we can still cherish and share our lives with!

The final section of the documentary though is much more “real” in the sense that it is closer to our everyday lives. Racer Leilani Munter goes around driving an electric car projecting poignant photographs of endangered animals and messages about ecological conservation on buldings!

This Discovery film like many others shows us what we can choose to fight for. A global family of tiny and overwhelming, cute and ugly, bright and translucent, black and white, blue and red, loving and roaring, swimming and flying residents of the planet we call HOME. 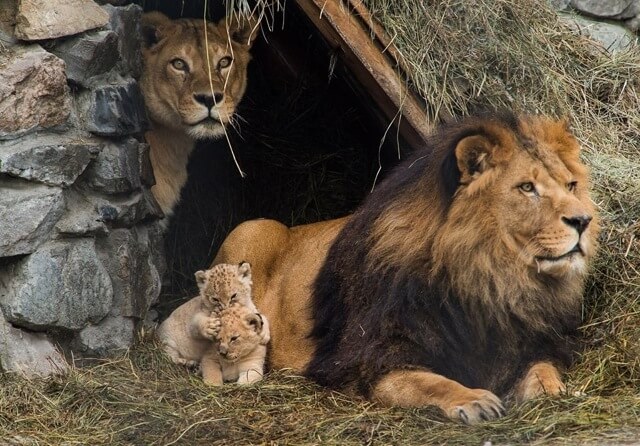 And what can you do about it? Start with giving up meat one meal a week. Install LED lamps and walk to the mall. I believe in your ability to save the world :)