Been testing the Hauppauge HD PVR 2 on Easter to see how it works for iPad video recording as I can take my iPad game and app reviews to a new level if I can actually video record the output of the iPad and showcase the games/apps while talking about them adding rich media along with my written reviews. 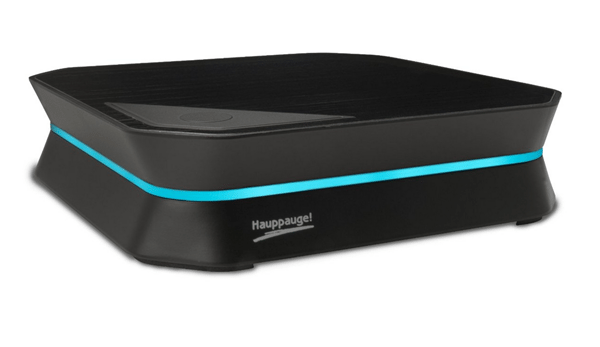 The first game I loaded up and tested was Kingdom Rush one of my addictions, I repeatedly beat the game, delete my profile and start all over again when I am bored occasionally.

On my first recording test, the audio and quality of video came out pretty good, except for some minor graphical glitching that occurs at random intervals.  I can’t tell if this is because of the HDMI cable, HDMI Converter or the USB cable between the Hauppauge HD PVR and the PC which has to record the input from HDMI.  It is possible since I am using so many USB devices and USB mic that the video capture from PC over USB has interference while recording and writing the video in real time to the computer hard drive.

I was also using a 15′ USB cable, this could be causing video quality/loss, I am going to try with a much shorter 3′ USB cable and shorter HDMI cables for future tests to see if it clears up the minor graphical glitching.

Provided I can get the minor graphical glitches under control, the Hauppauge HD PVR 2 appears to be an excellent option for recording iPad or Android video recordings to be able to showcase Android or iPad apps and games on a YouTube channel and help me produce more video content for the Dragon Blogger Channel on YouTube.