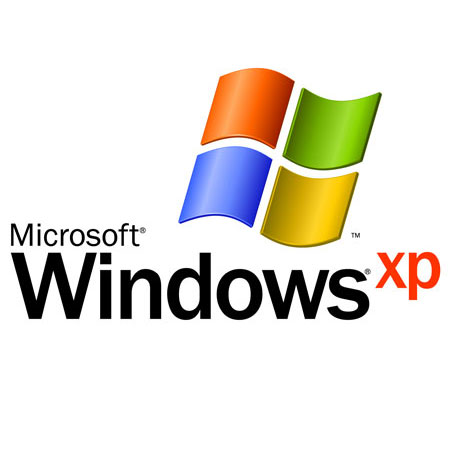 This is particularly useful and recommended if you feel your computer is good enough to run Windows 7.
This can be decided right here :
1.Your RAM is higher than 2GB (for laptops) and 1GB(for desktops)
2.Hard Disk space is greater than 40GB (this is almost redundant now-a-days)
3.Processor speed is greater than 3GHz (1.66 GHz in case of dual core processors)

If the above conditions are met by your laptop/desktop computer, you should upgrade to Windows 7.

In order to remove Windows XP and/or install Windows 7 on a computer which previously has Windows XP installed, you need to do the following :

Backup all your documents on an external drive

Collect important software applications like Antivirus, Drivers for your computer components from the company website and other useful software

After this, go to BIOS setup.

You need to change the Hard Disk option from ATA (Legacy) to AHCI (SATA) again in order to use Windows 7 or Windows Vista.

While booting(starting) your computer go to BIOS setup.

Press F10 while booting
Go to System Configuration
Go to SATA Native Support, change to Enabled.
Save and Exit

Press F12 while booting
Go to Onboard Devices
Go to SATA options : Change to AHCI
Go to Flash Cache Module : Change to ON
Save and Exit

Now you may install any Operating System you wish, but I would recommend Windows 7.