So I was first enticed to visit Lucky Random Keys when I saw their giveaways being posted in various Facebook groups.  I decided to give them a try after seeing the giveaways and learning what the site was about.    Basically, you spend $2 and have a chance to win a Tier 1 game which would be an A Title or newest mainstream game.

At the time of this review, they had these games in their tier buckets.  Note the odds, in Tier 1 your odds are 1 in 50 of winning one of those premium games. They also run some special boosting a few Tier 1 to 1:25 odds during those specials. 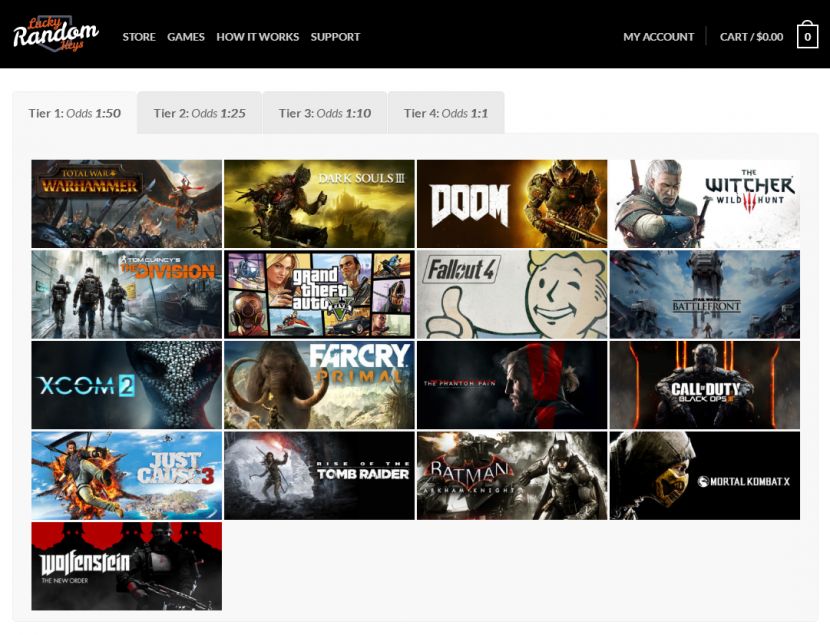 Tier 4 games which are 1:1 are basically older indie or very secondary games on Steam, Lucky Random Keys claims that every single game you get, even if Tier 4 would have a value of $2 to $10 so you always get a least your $2 value when you take a gamble and purchase a random key.  The also note a new offering that you can choose to lower your odds to 1:25 and win nothing if you don’t get Tier 1 instead of getting a lower tier game.

Lucky Random Keys has a breakout on the How it Works Page on where the money goes and how it is allocated.

When I test and review something, I go all the way and spent several months trying out my odds.  This is not a sponsored review so I spent my own cash seeing if I really could claim a Tier 1 prize and get a great bang for my buck.  So over 5 months I spent a total of $44 which is 22 Steam Game Keys. 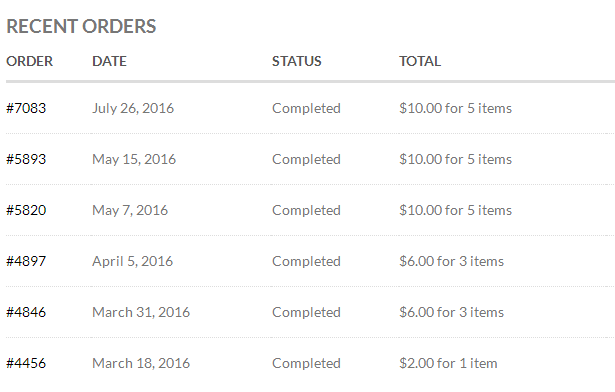 Unfortunately the highest value game I won out of those 22 was Puzzle Kingdoms with a retail value of $14.99 and Giana Sisters: Dream Runners which had a retail value of $9.99 and overall I did get more than my money’s worth in games, the problem is they were what I consider junk games that I would never play including a few Japanese Anime Graphic Novel type games like Go! Go! Nippon! ~My First Trip to Japan~ and Highschool Possession.  The Death Goat and Herding Dog were interesting.

So what did I do with all those games?  I simply turned them into flash giveaways on our Facebook Page and Gaming Tribe accounts, and simply gave them away to people just for leaving a comment or a share.  So I did end up getting some use out of the games, but I was hoping to prove that spending $44 and buying 22 keys at least I would have shown I could score a Tier 1 title, but alas I was not able to.

So really it is a lottery and you are gambling your $2 away, don’t count on getting a Tier 1 title, but hey 50:1 or 25:1 odds are better than most lotteries.