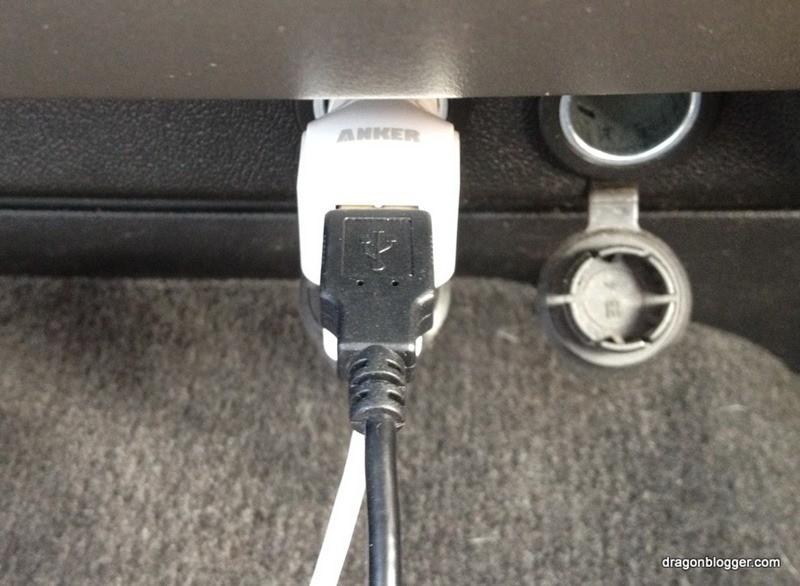 This is because the Anker 24W Dual Port Car Charger can do 2.4A for each port for a max of 4.8amps of charging, this allows full charging speeds for 2 iPad 4 tablets, or any combination of tablet and smartphone you can think of.

Warning:  I would not allow this device to run and pull that much power without being driven, do not put it in park or just leave the car on but not running and charge devices, this amount of power drain may affect and drain your car battery so only use while the car is being driven.

The charger is really small and has no distracting LED’s, but it could use an indicator light to show if your car battery itself has ample charge, something like a battery test/indicator that can be triggered before plugging your devices in would be nice. 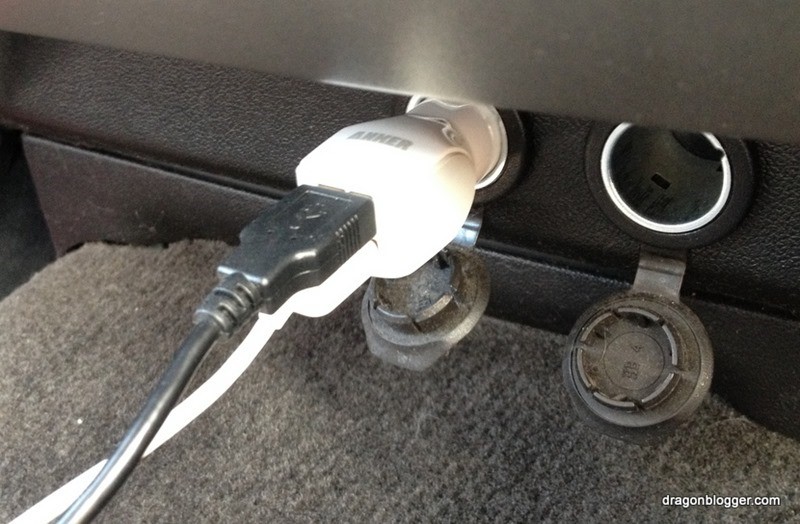 This is a brand new product from Anker and is being marketed as the World’s Most Powerful car charger which really is 24W and has a total output of 4.8A which allows 2 tablets to be charged at the same time which is ideal for road warriors who have multiple tablets and need that kind of charging power on the road.

I can tell you with using it about 12 hours it works well and we rotated 4 tablets through it without issue over the span of 12 hours.  It charges them fast too but they were actively being used at the same time as being plugged in so I couldn’t exactly tell you how fast battery increases while not in use, but I can tell you it even increases while you are playing games on the iPad 2 so your battery still charges while in use.