I haven’t played Limbo until everyone was talking about it and I promised myself not to make that mistake again with Deadlight. While Tequila Works’ take on this genre fails to match the depth and excitement of Limbo, this is nevertheless one of the best action games of this year. The atmosphere is crushing and so dark, that instantly made me think about the movie “The Road”, something that I didn’t expect from a game belonging to this genre. 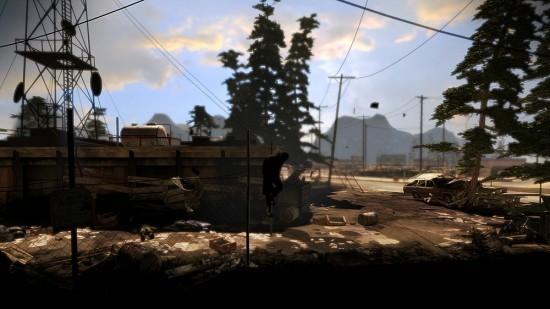 When zombies are a real threat

We are so used to killing zombies in virtually any game released this year, that it is easy to understand why many will find their obnoxious presence more of a nuisance. Whether you like annihilating them or wish for developers to get creative and choose different foes in their upcoming games, the zombies you find in Deadlight are not to be trifled with. Players need to use their minds rather than reflexes, because you can’t simply machine gun them down each time you are cornered.

The main character is Randall Wayne, a man who lost his wife and daughter during the zombie attack and is trying to find them before it is too late. With no recollection of what happened, he tries to put the pieces of the puzzle together, while surviving the relentless attacks of the nightmarish creatures. Basically, he is always on the run and instead of thinking how to kill the most zombies players should focus on finding a convenient escape route. 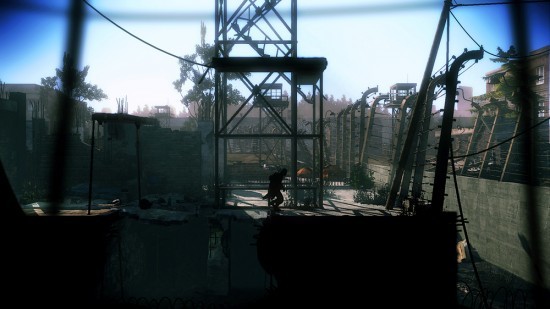 Stay alive at any cost

The atmosphere is dusky and there is a lot of uncertainty in the air, which makes the campaign even more engrossing and keeps players anxious to solve the enigma. With an excellent narrative and solid voice acting, Deadlight has everything it needs to become a memorable title. There are many things that remain unanswered throughout the campaign, but this only makes the ending more surprising and I have to admit that Tequila Works nailed it this time.

It is remarkable what an inspired artist can create using mostly black and white, because Deadlight never ceases to surprise players. Some levels are better than others and while the time spent in the sewers is not the highlight of the game, it has it charm. Nothing is what it seems and the only certain thing for Randall Wayne is that he needs to stay alive to solve the puzzle regarding his wife and daughter.

Around six hours is all it takes to finish the game and I can’t really think of better ways to spend a summer afternoon. Deadlight deserves four and a half stars out of five and while I can’t overstate my satisfaction after playing this game, I warmly encourage everyone to watch the trailer below: