I finally broke down and purchased my 4th Roku device about a week ago and this time I got a Roku 2 XS as I needed the USB slot which the lower end models do not have.  For the same price that the Roku XD used to be you get a much more functional device with the Roku 2 XS and even though I have seen and read reports that they may be slower, I found it booted so much faster than my Roku XS and Roku XDS, the Roku XDS is also $50 more than the Roku 2 XS and doesn’t offer the mild gaming option.

The Roku is all about channels and choices, and with over 400 channels of content you can add you really can keep yourself busy for a very very long time.  Obviously the big channels people typically use are the Big Streaming 3.

New and Shiny, the remote is much better design and the device itself is super small and lightweight.  The only negative is that the Roku 2 XS is so small and so lightweight that plugging in a HDMI cable the cable can be heavier than the device and pull it in odd angles if you don’t have the cable perfectly laid out the right way and tied down. 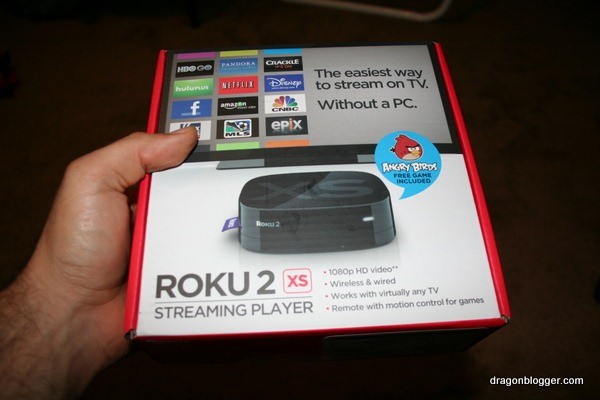 Setup is a snap, you just hook it all up and it powers on the moment you plug it in, it loads and tries to find your wireless network, unless you have the XS which can take a wired ethernet cable as an option too. 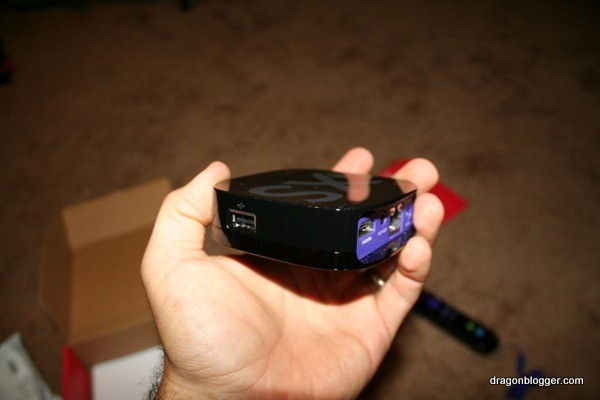 It may need a firmware update, and after that you are given a code that you need to enter on the Roku website to register your device.

One thing I both like and dislike about the Roku is that you automatically have every Channel you added on your first Roku added to all of your Roku boxes.  (Unless you created separate accounts for your Roku boxes).  The plus is adding a 2nd, 3rd or 5th Roku and you get all the same channels instantly added.  The con is if you wanted a smaller Channel Lineup for say a Kids Roku box. 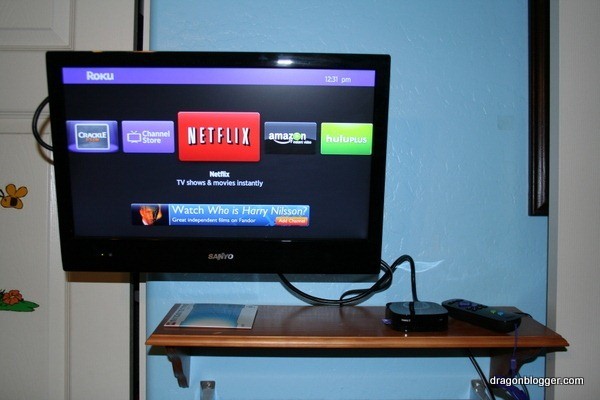 In my case, my kids are fairly trustworthy and I don’t have anything locked down yet because they have given me no reason too. They are choosy about their content and have never strayed from the approved content (unless you count me banning my 5 year old from watching Fred the Movie only for him to sneak and watch it when he can).

All in all it took less than 5 minutes to fully setup the Roku 2 XS and it was faster at loading from off, loading channels and in every way compared to the Roku XDS I own and registered back in 2010.

If you have an Amazon Prime account you get access to a smaller library of movies and TV Shows that is very similar to Netflix (I can’t find more than a few titles on Amazon VOD that aren’t on Netflix in the Free With Prime section.  However, with the ability to rent new releases for $1.99 – $3.99 ($4.99 in HD typically) you almost never need to go to a local video store again unless you really want to save money and get a $1 movie at Redbox.  I am too lazy to drive 2 miles each way to Redbox, so typically if I want a new release I will just buy it on Amazon VOD.

Still the largest selection of movie content compared to Hulu+ or Amazon VOD but it still lacks a lot of newer movies and with the contract with Dreamworks for 2013 and more deals hopefully upcoming the content library will continue to grow and update more frequently.  Netflix is ideal for entire seasons of Nickelodeon shows or Disney Channel shows and keeps my kids busy with endless episodes of Phineas and Ferb (negating the need for the Dish Network receiver in their room and paying the extra monthly fee).

Hulu+ rules when it comes to television shows and you can get many shows just a day or two after they air, they also have the best selection of full seasons of TV shows and if you want to watch International shows you have a plethora of choices as well.  Hulu+ interface isn’t as intuitive as Netflix and it is harder to browse content and takes too many steps to perform searching but is a great option.

All in all, I am a subscriber of all 3 of the above channels on the Roku platform.

My kids also like the Disney Channel for videos, previews and other kid’s stuff.  I like the Justin.TV channel, USB Channel for watching any custom MP4 movies or files that you put on it, the YouTube Channel still is lacking and this is something that is sorely needed and would benefit both YouTube and Roku if they can get their act together.

You can find a list of my favorite private roku channels on this post and the codes to unlock them.

Instant Watcher is a better way to browse Netflix and costs $1.99 but is worth it for finding the movies about to expire, what is just added or will be added soon.

Crackle, Funny or Die and CNN channels are also valuable, you get live news coverage only from the CNN International but it is still better than no live news.

The only game tested was the Angry Birds game that came with the Roku 2 XS when you purchase it and my kids who were used to playing the Nintendo Wii and Xbox Kinect had no trouble with the motion controls at all.  There was no lag, stickiness or any problems reported by my 8 and 5 year old as they took turns playing Angry Birds on the Roku.  Obviously there is only a handful of game channels and this is for family / kids gaming only and not for any serious gamer, but it is a nice touch to have that the previous Roku models did not. 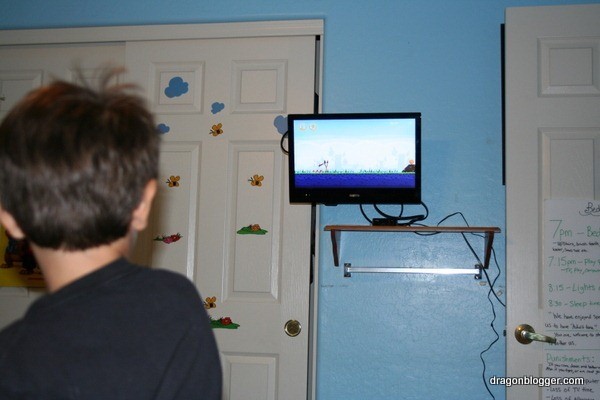 If you haven’t purchase a Roku 2 XS yet and are looking for a media streaming device, this is recommended even over my Roku XDS recommend from 2 years ago.