R.I.P.D. which stands for the Rest in Peace Department is very much a clone of Men In Black with the two afterlife police chasing restless spirits rather than aliens hiding in our world and trying to make all sorts of mayhem. 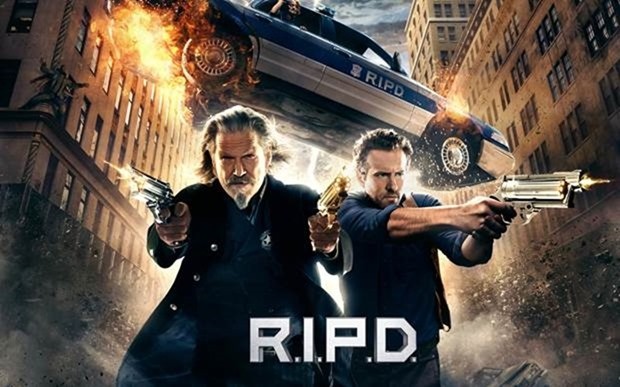 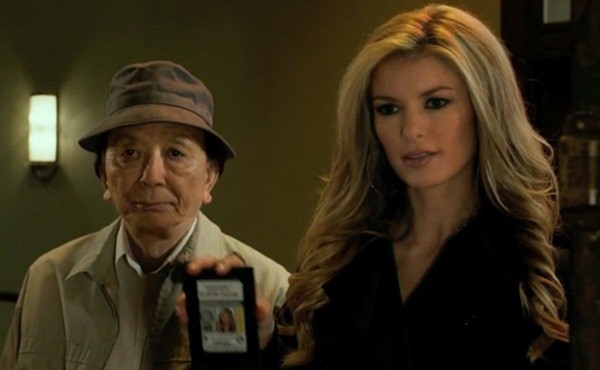 So, what do powdered seasonings, banana’s, hot girls, an old Asian guy and gold have to do with the dead? Everything and more. The R.I.P.D. has it’s hands full in saving the world after their own deaths by taking out the dead themselves.

Sounds kind of confusing doesn’t it. It really isn’t and, you will understand once you see this movie. This movie is a supercharged combo plate of action and comedy. It will leave you satisfied and completely entertained.

I laughed till I cried so many times I had to grab a box of tissues just to finish watching the movie. The story is unique in the way it is told, and the all star cast work great together.

There were more explosions in this movie than I have seen in any other in a very long time, and the idea of an afterlife police force was great. I can definitely see other movies being made in the future that will carry on this idea.

Not since Ghostbusters have I seen a more entertaining comedy. This movie is well worth going out to see. It is great for the kids as well as the adults. So grab someone you love, and your popcorn and enjoy the afterlife.