10 years ago the best place to see gaming content was YouTube, and while Google’s streaming service is still a huge draw for avid viewers, most of the real action takes place over on Twitch.

Although it may have a smaller pool of users, Twitch has enjoyed strong growth in recent years and is helping to give the burgeoning E-Sports market the leg up it needs to generate mainstream interest.

So where has Twitch come from and where could its current trajectory take it as it enters the next phase of its evolution? 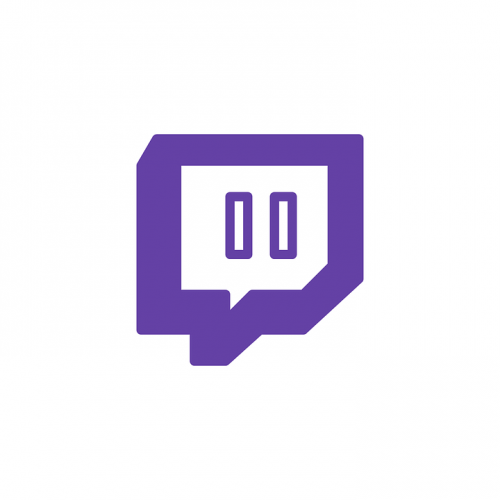 Dawn of an era

Twitch sprung forth from a now somewhat marginalised live streaming service called Justin.tv which made its debut in 2007. It took four years for the Twitch brand to be created as distinct from its parent firm, and eventually became a subsidiary of Amazon in 2014, leading to integration of a number of other services offered by the tech titan.

Rival platforms have attempted to take its crown, with YouTube arguably posing the biggest threat. However, Twitch managed to cement its place in Gaming culture and has become the dominant force in live streaming.

From high profile professionals playing the latest multiplayer titles like Fortnite and PUBG, to smaller channels that host more obscure titles and retro games, to streamers who focus on gambling on services like Casumo casino and others, Twitch has content creators and personalities for every niche.

No digital service is without its key landmarks; those moments at which it made the leap from outlying, unheard of platform to something that even the less tech-savvy members of society might know about.

For Twitch, that viral moment arguably came in the same year as its acquisition by Amazon, with the Twitch Plays Pokemon event helping to catapult it into the spotlight and prove that it was much more than just another streaming service.

Over the course of just over two weeks, more than a million users collectively participated in a single playthrough of Pokemon Red, an old Gameboy game which was controlled via inputs in the chat feature of the platform. It was something of a tug of war between different contributors, although it made for oddly compelling viewing as the will of the crowd was exerted in real time.

While such events no longer garner the same attention, it was this original experiment which put Twitch on the map and allowed its other channels to gain traction.

For some years now it has been possible for Twitch streamers to make a good living from doing nothing else other than sharing their play sessions with their viewers and earning revenue from ads, sponsorships and partner deals.

However, as Twitch has seen its popularity flourish alongside the rise of E-Sports in general, it is now becoming a platform on which real global superstars are being created.

Top players like Ninja make millions a year and are being more widely recognised as existing in the same category of celebrity as the rich and famous from other industries. Meanwhile the increasing accessibility of the hardware needed to host a stream means that the youth of today are being shown a new route to a career that is still little understood outside of the Twitch ecosystem.

Of course the concept of a ‘professional gamer’ is not a new one; even back in the 1990s there were many individuals making their fortunes in this way. What Twitch brings to the table is unfettered access to these players for their fans, as well as a healthy, consistent, reliable revenue stream that means that more and more people can go pro without putting themselves in a precarious position. This is the thing that will help make Twitch even more relevant in the future.