This is the review of the Rokit Boost Chill wired headphones.  These headphones are specifically geared toward children and have the primary feature of limiting sound volume so that it cannot exceed 85db which is very valuable for those who have kids that crank up their headphones or earbuds to volume levels that can damage their hearing. I mean it here, my sons who are 12 and 9 listen to music and games at such a high volume I wish I had a volume limit built into their PC gaming headsets, but at least when my son listens to Spotify on his HTC One Remix I don’t have to worry about him damaging his hearing with these. 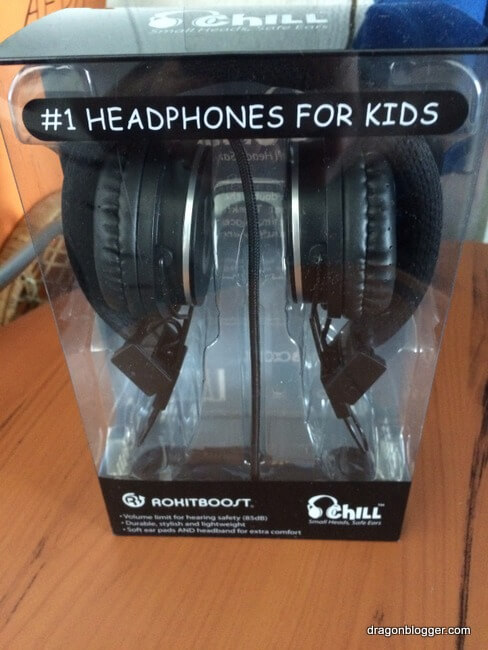 Now the Rokit Boost Chill comes in 3 colors (Black, Red and Pink) and I chose the black ones to review with my son Mason who preferred the black ones. 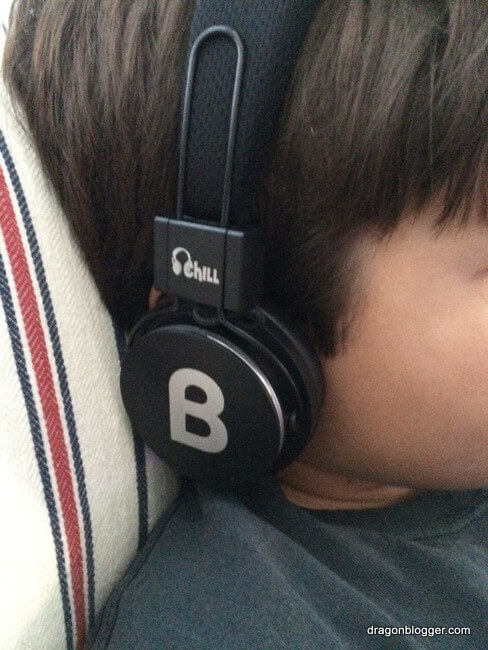 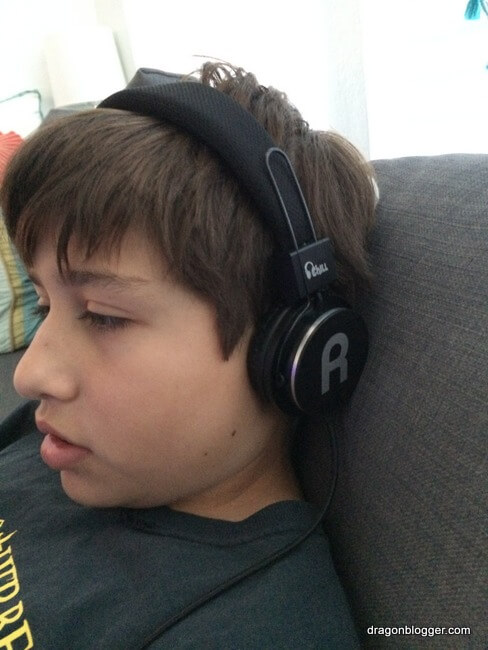 My son actually dislikes wasting time having to pair Bluetooth headsets and remembering to power them on/off and charge them, so very much prefers a headphone he can just plug into the 3.5mm jack and listen with ease.  He found the headphones to be extremely comfortable and he has tried many different earbuds and headphones before and loved the sound quality of the Rokit Boost Chill headphones, they were also loud enough even at max volume and with the limit he felt it didn’t make it so low and he adjusted to the volume limit built into the headphone. 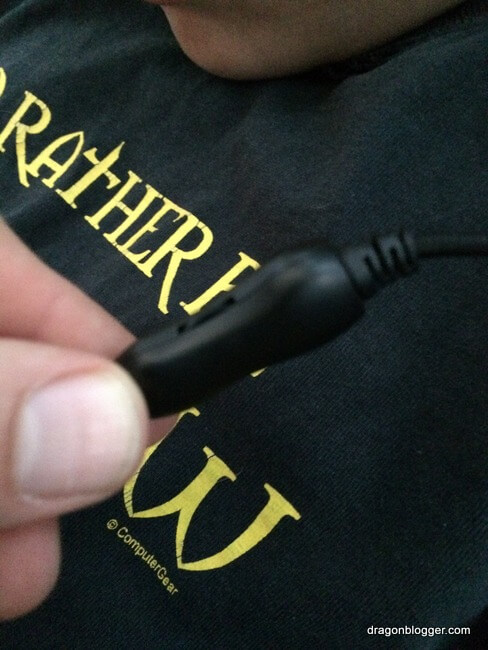 The Rokit Boost Chill has a simple control dial half way down the cords for adjusting the volume, the headphones also have a mic hole in this same control jack but the mic isn’t overly powerful and though functional was nothing above and beyond a standard mic in cord.  The sound quality however was something I thought was good in a headset at this price and my son loves these headphones, I kid you not when I say he takes them to school every single day and uses them while in the media center or on break.  He preferred and uses these over the Bluetooth Headphones that Rokit Boost provided us and various earbuds, again because the comfort fit and sound quality is excellent plus not having to worry about the charging and Bluetooth pairing.

One Issue with the Rokit Boost Chill found is that the jack that plugs into the 3.5mm headset jack is bloated and oversized, it is so large it prevents you from plugging the Chill headphones into a phone that has certain types of cases.  This includes several HTC One Remix cases, but it works (tight fit) with an iPhone 5s Defender case from Otterbox.  The plug is just too large, and it can’t reach far enough to get past the case bumper that surrounds the headset jack.  So my son has to actually remove the phone from it’s case when he wants to use the headphones, which is something he does easily but is not so easy with some other cases. 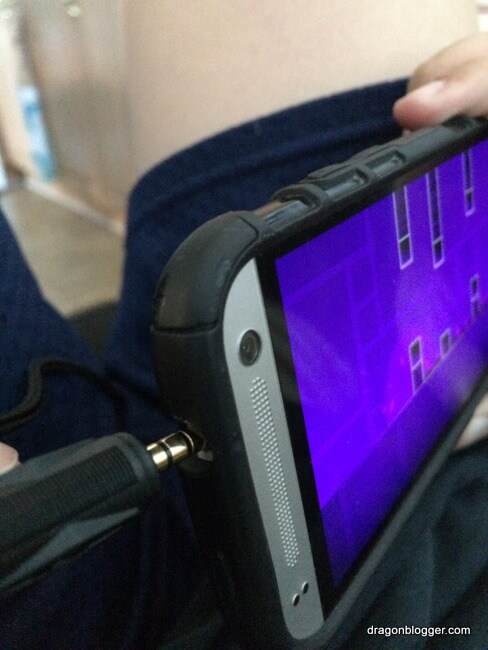 So it was completely unexpected to have the plug in part of the headphones to interfere with phone cases around the 3.5mm jack and though this only caused an issue with a few cases, it was enough that some people who have or want to keep their phone in cases all the time may have to find a work around solution.  As if you are like me, most kids will have a case protecting their phone and Rokit Boost needs to re-design the headset jack to accommodate thick rubber cases that may create a barrier to the headset jack on a phone.  In the case here the headset jack couldn’t plug in all the way due to the phone case blocking it, but again it was hit and miss with cases.  Had they made the 3.5mm jack a bit longer or made the plug head much smaller and thinner, it probably wouldn’t have been an issue.