People go into so many games now with the question if the game is pay to win, because if a game is pay to win it may not be worth their time investing hours into a game when someone else can buy their way to the proverbial top instead. So while you may just assume pay to win applies to being able to buy virtually anything in a game with cash that you can get a benefit from there is a difference between true pay to win and what is called pay to progress which is also known as pay to speed up. 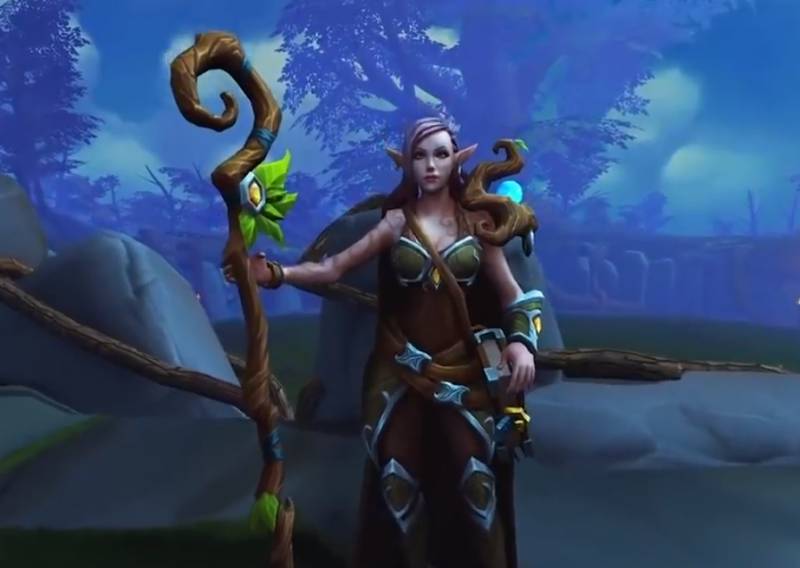 I mean sure you can buy Runescape Gold much like you can buy currencies in other games like World of Warcraft, Black Desert Online and use that to get items that can give you benefits in the game for your character.  Some of these could be temporary benefits that expire, think of something that gives bonus XP for limited duration, or others can be an item that bestows a permanent benefit increase.  Even Guild Wars 2 had special axes, pickaxes and sickles that you could purchase with real money (turned into gems) which gave unlimited uses and counted as higher quality crafting gathering items.

But these aren’t what I would call Pay To Win, but more Pay to Progress.   What is the difference you ask?

What is Pay to Win 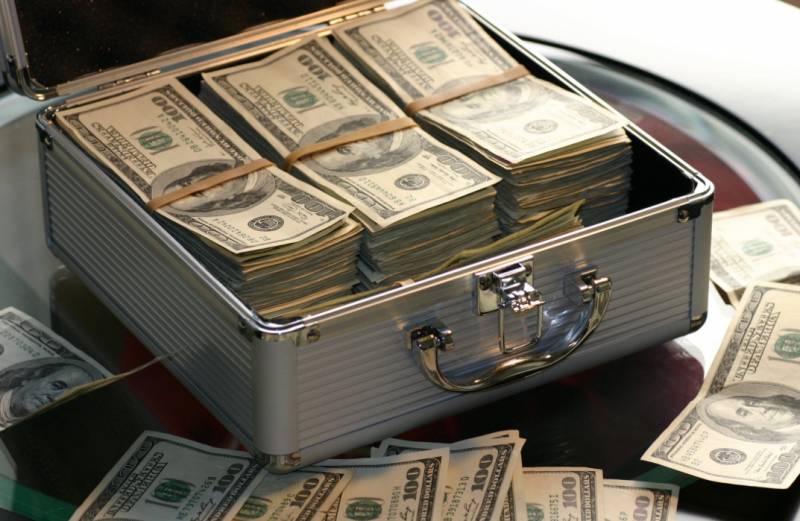 Pay to Win also abbreviated as P2W offers the ability for people to spend real world money in order to get a significant advantage over other players that they cannot get putting in time and investment.  This means you could say buy a gun or weapon with stats that there is no way to achieve in the game without spending money, that is the most direct and clear pay to win example.  You simply can’t be the best without purchasing the best with real money.  There are variations where it may take 200 hours to grind and get something you can pay to get, but you still have a way to get the same gear by putting in time/work and this can feel like pay to win, but is a much more unbalanced pay to progress, pay to advance or pay to speed up.

Pay to Progress is not really the same thing as Pay to Win, even though you are paying real cash for some in-game benefit.  Pay to Progress allows people to pay real money to avoid the grind in typically MMO’ games and this allows you to get access to something in game much sooner than normal gameplay would allow. You could say that Pay to Progress also abbreviated as P2P may lead to Pay to Win, but it is only a temporary advantage to skip time, for it to be fair end game nobody should be able to buy better gear than someone can earn if they put in the extra time into the game and it should be reasonable to be balanced.  A good measure typically is that don’t allow payment for items that would take more than 40-60 hours of in-game play to earn for example, and never allow purchaseable items to give a clear advantage over another player in PVP it is one thing to have ability to earn gold, resources faster which you can craft those items, or maybe buy from an in-game market/merchant but not purchase them directly and skip at least some legwork to acquisition.

So based on the difference in Pay to Win compared to Pay to Progress then Runescape like many other MMO’s including Final Fantasy IV would be considered Pay to Advance and not Pay to Win.