This is a review of both the Sades A6 and A7 gaming headsets which I combined into the same review rather than doing separate reviews for these headsets because they are so similar that they aren’t worth separating into two reviews.

Unboxing the Sades A7 Gaming Headset

The first thing you will notice is the difference in price is very slight, the Sades A6 headset is about $5 cheaper than the Sades A7 on average.  Both the Sades A6 gaming headset and the Sades A7 gaming headsets sport 7.1 Virtual Surround sound which means the onboard soundcard in the headset will take a stereo sound signal and use audio delays to simulate 7.1 surround.  This I found to be an excellent trick that works ideally with MMO’s and strategy games where you don’t need millisecond accuracy responses like in CS:GO where you have to hear someone’s footsteps behind you for example, so unless you are a top notch FPS player and depend on hearing your opponent coming up behind you this is a very good simulated 7.1 surround experience. 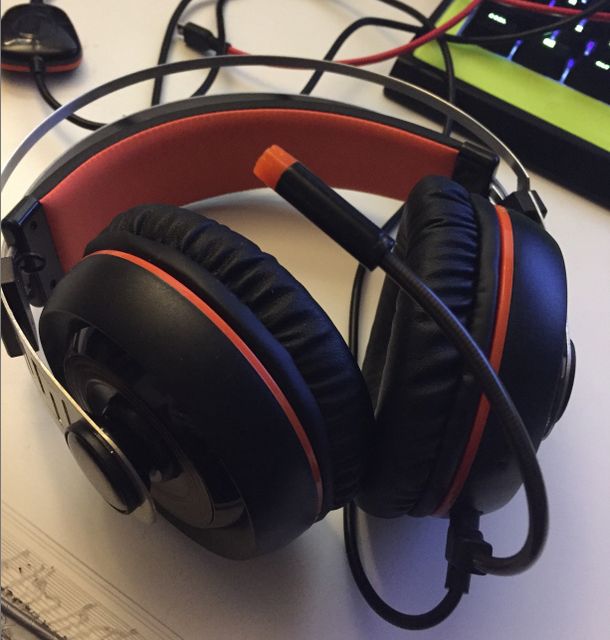 Based on using both headsets I found the pivot earcups to be far superior in adjusting to my head and ears and provide a more comfortable fit than the Sades A6 but it was only a slight difference. 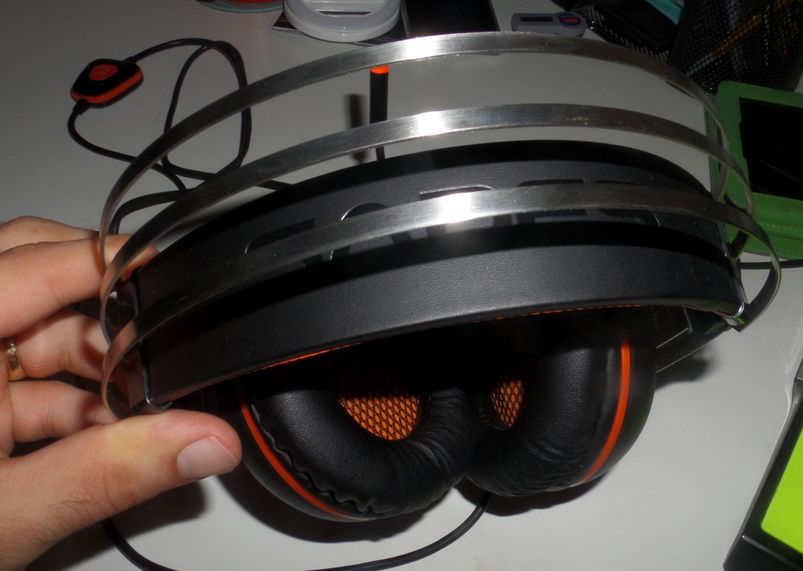 I cannot stress enough how much this pivot makes a slight difference but it really is a noticeable one and I really think it is worth it. 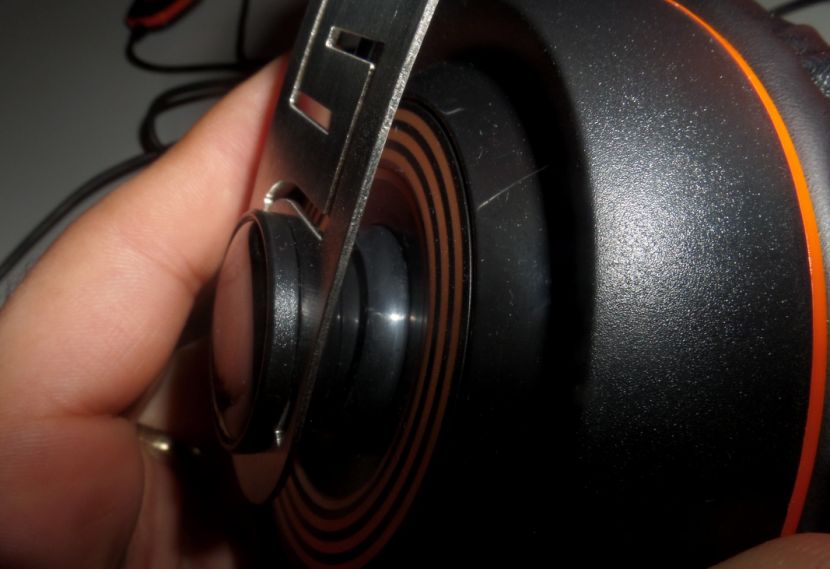 The microphone tests are also shown to be better on the Sades A7 with the background noise filter being better than the A6 when testing with my PC.  This is the mic volume test with the Sades A7 in this video below.

So if you really didn’t have the extra $5 the Sades A6 isn’t bad, but the $5 is well worth spending to get the Sades A7 instead in my opinion.  The Sades A7 headset to me outperformed many other headsets including the Honstek G6, Etekcity H7PX+,  Redragon Power2, MixCDer Power (though the Power has a better and clearer mic), and all other Sades models like the SA-905 and SA-920 but I did not get a chance to review the Sades A9 yet so can’t compare to that headset, though that one doesn’t even have the pivot ball for earcups. 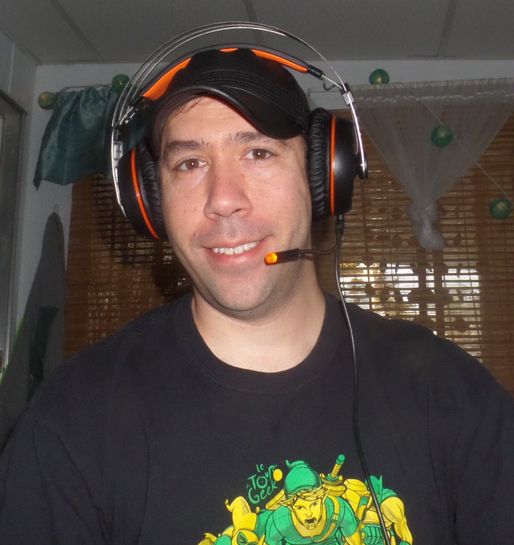 So I can tell you without any hesitation that the Sades A7 gaming headset is my new favorite headset in the price range between $30 and $40 and it sounds better, has a better mic, seems more durable and fits better than any other headset that I have reviewed costing less than $60.  Only the HyperX Cloud 2 headset in my opinion was more comfortable and sounded better in the sub $100 headset range and the HyperX Cloud 2 has microphone problems on Windows 10 via USB which makes it the HyperX Cloud 2 on Windows 10 for me until it is resolved, so the Sades A7 is a clear winner here and would not disappoint.  I give the Sades A7 4.5 stars and the only reason why it didn’t get 5 stars is it could still have a bit better of a mic though it is really good I have reviewed a sub $40 headset with a better mic.

The link in the review is for the Sades A7 Gaming Headset, but the Sades A6 isn’t bad it would be 4 stars by comparison having less flexibility in the earcup and a mic that doesn’t filter as much background noise.