I test a lot of headsets in my household and one thing that tends to hold true is that my kids who are 11 and nearly 8 are very hard on their headsets.  They take them on and off so frequently, stretch them, pull cords, leave them dangling and virtually every headset ever used has met its untimely demise sometimes in a few short weeks, other times in several months. I gauge a headsets ROI by how much it cost and how long it can survive the abuse of my kids and let me tell you I was mortified when my $80 headset cracked at the part that goes just over the ear due to just being taken on and off and stretched one too many times. The SADES SA-708 is great, but I also encourage you take a look at other gaming headphones here.

So I was determined to find less expensive headsets that both provided the best quality that I could reasonably find, and also had some decent durability.  Some things for me were a mic that wasn’t too thin and bendable, a thicker foam padding not cheap and flimsy foam cups for the ears and due to my kids laptops only having 2 free USB ports I was fine with a 3.5mm headset. 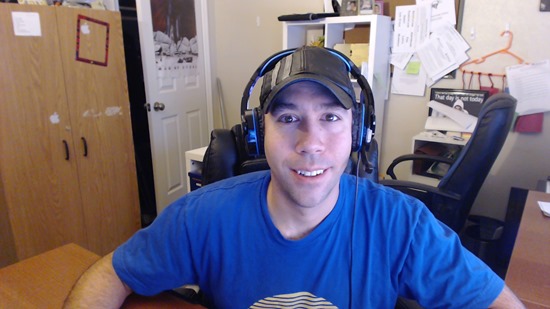 I found Sades SA-708 Gaming Headsets and at the price of under $17 on Amazon I decided they were worth checking out.  Note, I bought these and gave one to each of my kids.  I also managed to snag a pair to review myself before I gave it to my son for his birthday (that doesn’t make it used does it?). 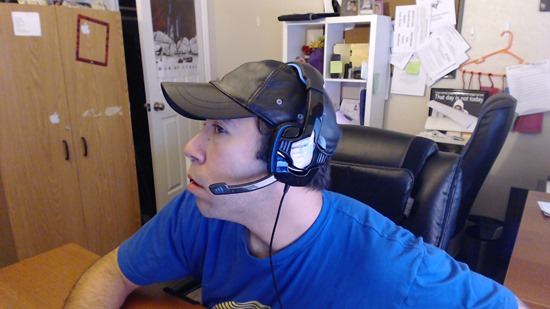 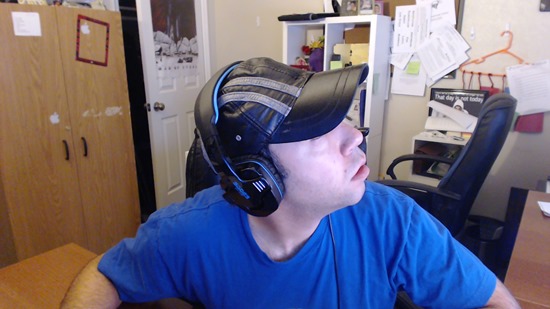 I will honestly tell you I was not expecting this level of quality for the price, it was pretty amazing that you can get a pair of gaming headphones for this price at all.  The microphone can only go up and down, but when folded it completely hides in the recess in the left ear cup, this means there is no dangling mic that could get bent or damaged, it tucks away perfectly.  The plastic is thick and durable, the only con is that you can’t bent it left and right to be closer to the mouth but in testing the audio with Audacity, Camtasia Studio and my son with FRAPS recording the audio quality is very good and sound better than the wireless headset he was using previously even. 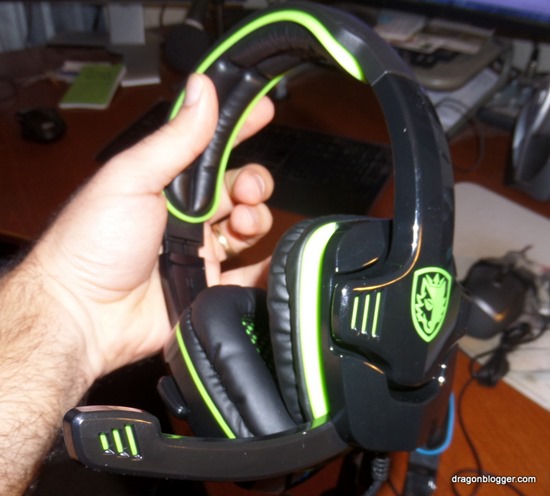 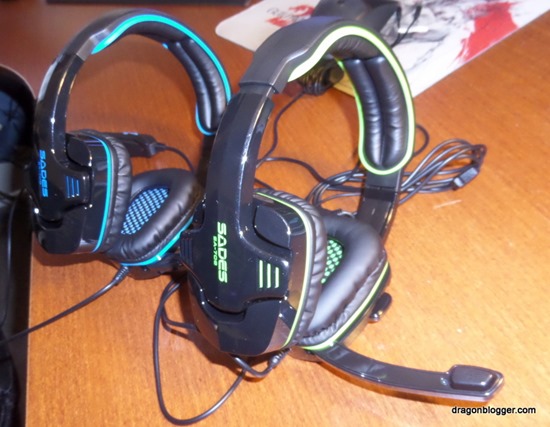 The foam ear cups are large and fully fit around my adult ears and my sons ears, they are very comfortable and the headset adjusts so that it can fit my head and my 11 year old and 7 year olds heads fine.  There are few headsets out there than can accommodate that variation in head size and the fact that both my kids had a really good snug fit from this headset was a plus.  The headset has decent padding where it touches the top of your head and has very little discomfort after wearing for 3 hours straight myself, both of my kids spent over 6 hours on Minecraft and Guild Wars 2 on a Saturday with these headsets and reported no ear fatigue or discomfort from wearing the headsets so long.

The only negative I can say about this headset is that the cord on the headset is so long, it is almost a pain and always getting in the way.  The volume control box is a little clumsy and large for only having a single function of raising and lowering the volume, it gives the appearance that it should do more than it does though it will mute and unmute the microphone as well.

So far as of the publication of this review, the headsets have been in constant use every day for about 2 weeks and so far they are holding up but time will really tell.  I can tell you though that for $16.48 on Amazon at the time of this writing, these headsets are a STEAL.  They are so much more impressive than headsets at 2-3x the cost and the microphone quality alone is extremely good for a headset at this price.  Obviously because they are 3.5mm and have a separate headphone and microphone jack they are suited only for the PC or devices that use both 3.5mm input jacks, if you want a USB headset this isn’t the headset for you and if you NEED wireless you won’t get it from these.

For those of you who just need a decent gaming headset that won’t break the bank, and more importantly if you are a parent who has a kid who games on the PC or laptop and needs a headset, this makes a fantastic one.  Unless they are old enough to want 7.1 surround with their headset this should really do the trick for most people.  I mean it is a $17 headset so you won’t get deep base and dynamic ranges for music when testing as you would with much higher end headphones but again, this is just under $17 and it is because of this price I rate it 4.5 stars.

I think they could have included a better cord management option and the volume control is a little big for having only 2 functions, as far as wear and tear I will update this review if this product should have any problems in less than 3 months of owning them.  This product has a fair number of favorable reviews on Amazon though a few reviews say the microphone stops working or breaks after a while, so I will let readers know if they give out.  For now though, they get my absolute thumbs up.

Content Creator/Owner of https://t.co/kw5uyPjwWQ for Tech, Game, Entertainment and streamer at https://t.co/e072uYSy5Y
How To Use SFTP To Securely Transfer Files With A Remote Server https://t.co/A2nP1PktB7 - 3 hours ago