First Up is the Steampunk Dice 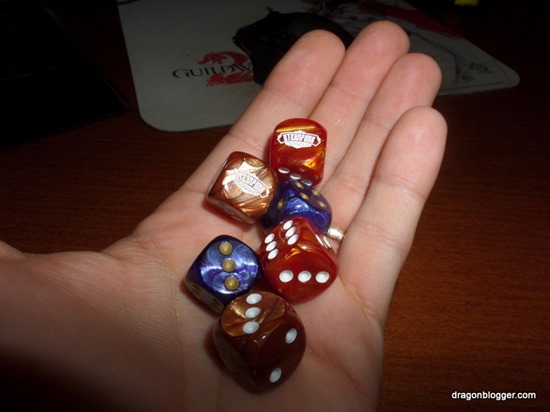 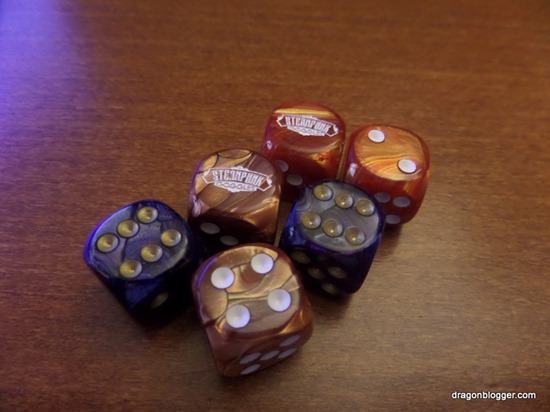 These are nice metallic colored dice with the brass or bronze ones looking the most Steampunk-ish compared to the Blue or Red ones.  All the dice are light weight and use the Steampunk Goggles symbols instead of the single dot for 1.  The give you 6 dice which are 3 pairs (Red, Bronze, Blue) and they make for good dice if you are in the need for six sided die.  I personally think they are good attribute rolling dice for Dungeons and Dragons, where you typically roll 4 6’s and choose highest 3 for my attributes.

As Steampunk is common in RPG and tabletop role playing games, I think Steampunk Goggles should work to produce an entire RPG set of Steampunk dice that cover the d20, d12, d8, d6 and d4.  I think this would be more popular and apt to fit in well with tabletop RPG games a bit better than just standard six sided dice but they work and they tend to roll 4 or higher more often than some other six sided dice sets I won (coincidence?).  They could also keep to metallic and washed colors (steel, brass, bronze, copper…etc).  Perhaps even making the dots look like little “gears” or painted gears to give them even more of a Steampunk feel.  Heck, they should be made out of a metal alloy to be true Steampunk dice!

The Steampunk Playing cards to me were much more fun and useful and featured really cool artwork which I also appreciated was unique across the different suits.  They didn’t use the same image for Jack of Hearts as they did for Jack of Spades for example and because these are authentic Bicycle cards they have very fine texture and quality being able to be folded, shuffled right out of the box without needing to be softened up first. 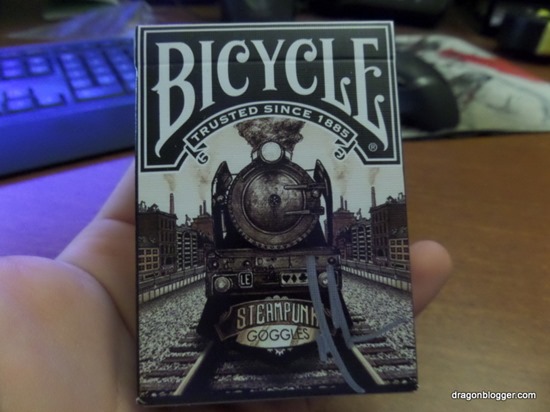 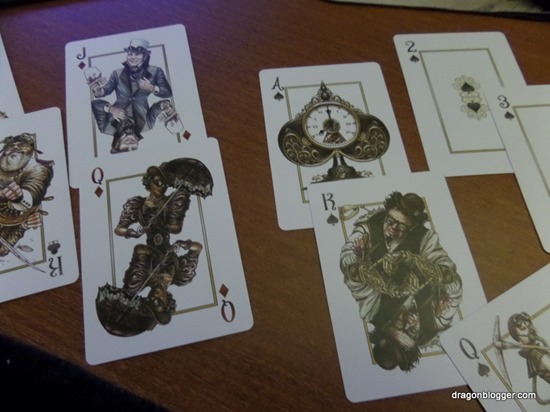 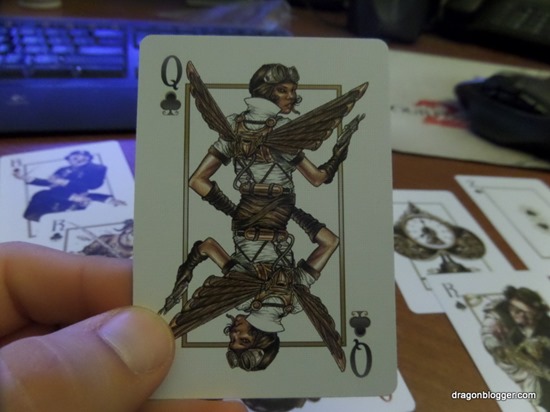 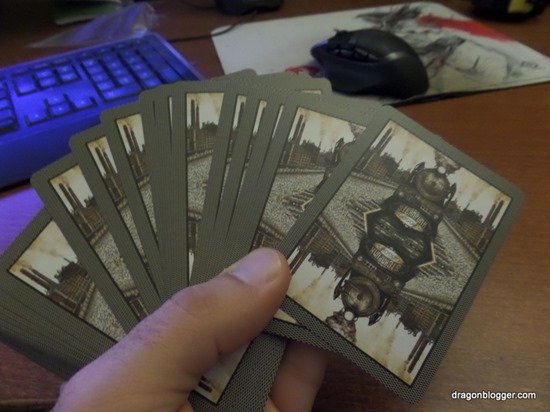 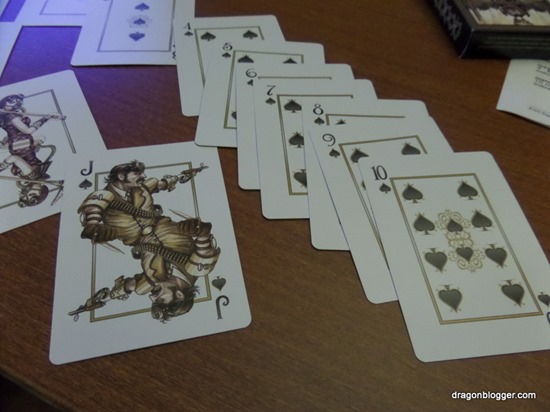 Again here, I thought they number cards themselves could have used a little more with gears and clockworks, perhaps enveloping the number or suit into a clockwork golem or something a bit much, but they did do a great job with the face cards and these are really nice playing cards.  These would be a good set of playing cards to add an element or card game into a tabletop RPG or just to impress your friends you play Poker with. 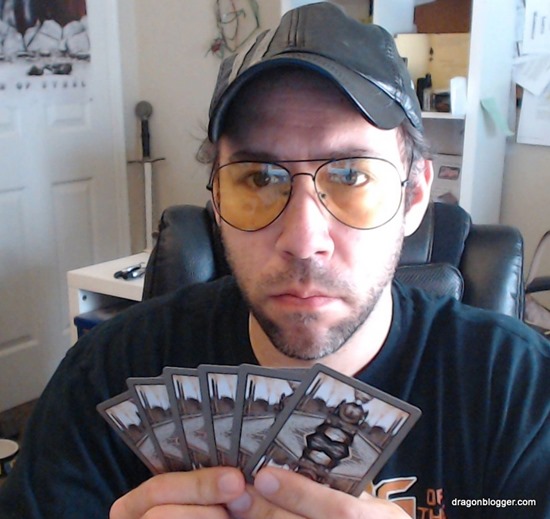 All in all, I think the cards and dice were nice, though the cards were higher quality and a 5 star item, with the dice being 4 stars only because they should have made a full RPG dice set with D20 down to D4 to be really useful as a Steampunk themed dice set.