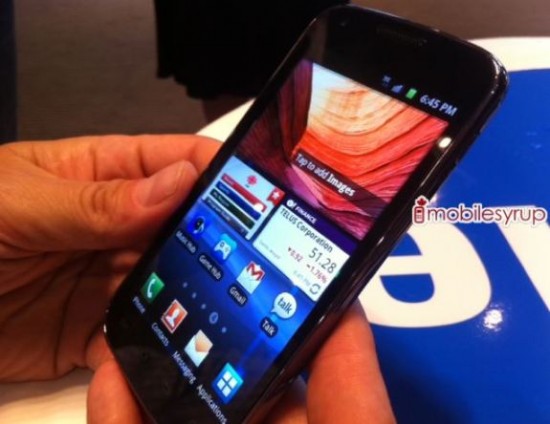 The Samsung Hercules runs on the latest version of Android 2.3 Gingerbread operating system, which sports a sleek design, with rounded edges and looks a bit thicker than the Galaxy S II.

There has been no information regarding the pricing or the availability of the new smartphone, but we are expecting to arrive it pretty soon.