Like this year couldn’t have gotten any worse, the iconic Sega 2 or SEGA Akihabara Building Number 2 has closed down on the 30th of August. As it seems, the arcade is yet another victim of the economic downturn facilitated by the Covid-19 and the global pandemic. 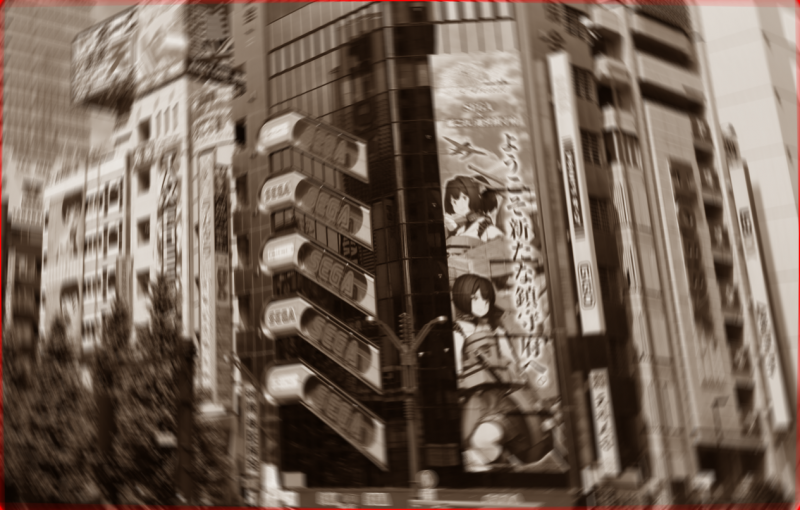 Sega 2 opened all the way back in October of 2003. At that time, amusement arcade and arcade games were on a meteoritic rise. Even for us, don’t you remember in your childhood stealing coins and running to the arcades to play a game? Those were some pretty different days, without the consoles, expensive PC and everything. The history of the arcade itself goes way back. Perhaps, the slot machines might be the start of it. By the way, if you live in Pennsylvania, check out Hollywood if you are looking for a PA online casino.

On the 1st of August, the operators hanged a notice in front of the building, notifying that the 30th of August was its last day, and they thank all of their customers for being with them. If you are at least somewhat active in the Japanese gaming community in social media, you must have come across a viral image. The image showing that all of the employees came down bowing towards the people as a gesture of goodwill and thanking them.

This, indeed, was emotional for a considerable number of people residing in the Akihabara neighborhood of Tokyo.

Standard Arcade Games have started from Japan itself, and then it hit the western world. In the late 1970’s legendary games like Pac-man, Pinball, Space Arcade contributed hugely to the growth of the arcade game market. In 1981, arcade games were actually among the largest in the video game industry. The industry was valued at USD 8 Billion. Then again, personal consoles, along with the popularity of PC, grew in the late 1990s, shrinking the US Arcade market. However, in Japan, the amusement arcade is still popular to a reasonable extent.

Most probably, you are familiar with this game, even if you are a kid. The Crane Games can be increasingly found in the shopping malls. The machines have lots of toys, dolls, or plushes inside scattered.

There is a crane claw that you can control using a joystick. Rest assured, picking the toy, and winning it is not as easy as it sounds. The claw is too clumsy to hold the toy all the way. The games in Japan have the most winning rate compared to any other country. So, if you are determined to win, maybe, visit Japan! 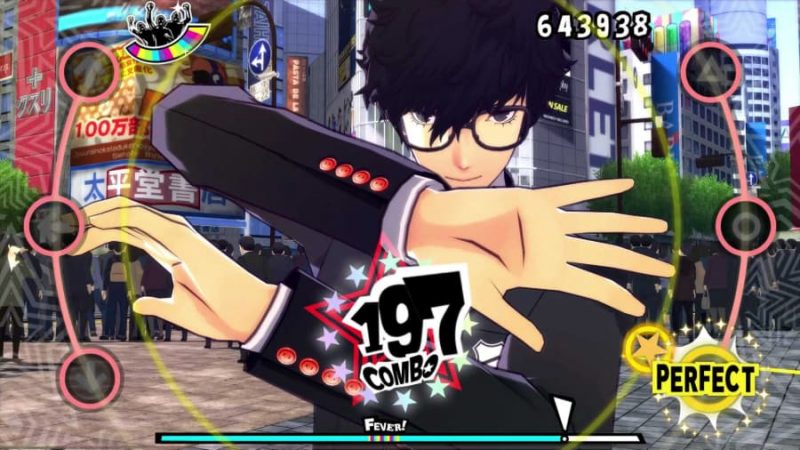 The chances are you have actually seen this arcade too. Have you seen the karaoke console or dancing machines? Those are known as rhythm games. An increasing number of shopping malls are also installing such devices to attract customers in groups and let them have a good time. Compete with your friends or maybe a complete stranger over dance moves, singing skills, or perhaps just pressing the right button to match the rhythm!

The arcade video games have improved a lot compared to the old times. Now, you don’t merely press some small buttons and cramp your finger to play. Instead, the game includes a whole range of props. The shooting games come with realistic guns, pistols, shotguns, snipers, rifles, and many more. The racing arcade has a whole driving setup with steering wheels, brakes, suspensions, vibrations, gears, etc. to give you the natural feeling.

Many variations and new types of the arcade are also coming to the market, modern technology has created so many possibilities. The best part of arcade games is, you play it with groups, and gives you an excuse to meet new real-life people.