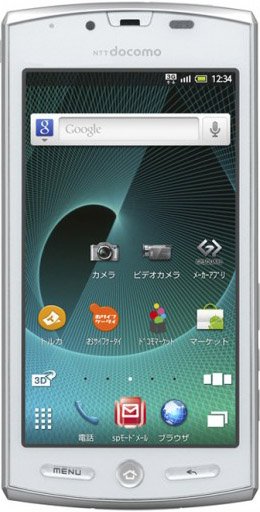 Sharp, the Japanese electronics company has announced its second3D smart phone, the Aquos SH-12C. This was a big surprise, especially from a company like Sharp, which was never expected to enter the 3D smartphone market. The phone features a Qualcomm MSM8255 processor, which comes with a qHD glasses free 3D display. So after the LG Optimus 3D and the HTC EVO 3D, looks like we have the third Android 3D capable smartphone in the line-up, which will be expected to give the first two some tough competition.

The Sharp Aquos SH-12C will be made available from NTT DoCoMo network and is expected to launch on May 20th. There has been no announcement from Sharp regarding the pricing of the phone.

So do you want to buy a 3D smartphone?