Project Natal or simply Xbox Kinect was officially released on November 4, 2010. The Kinect was released as the one peripheral that was missing from gaming. The Kinect is based on a single RGB camera that identifies the user’s gestures and spoken commands. Its approach was basically to interact the user with the console without a game controller, going one up over the Nintendo Wii by allowing you to use your whole body as the controller instead of just motion of two objects you were holding.

There are currently 120+ total games for the Kinect out of which we have selected 5 games randomly to showcase here today. 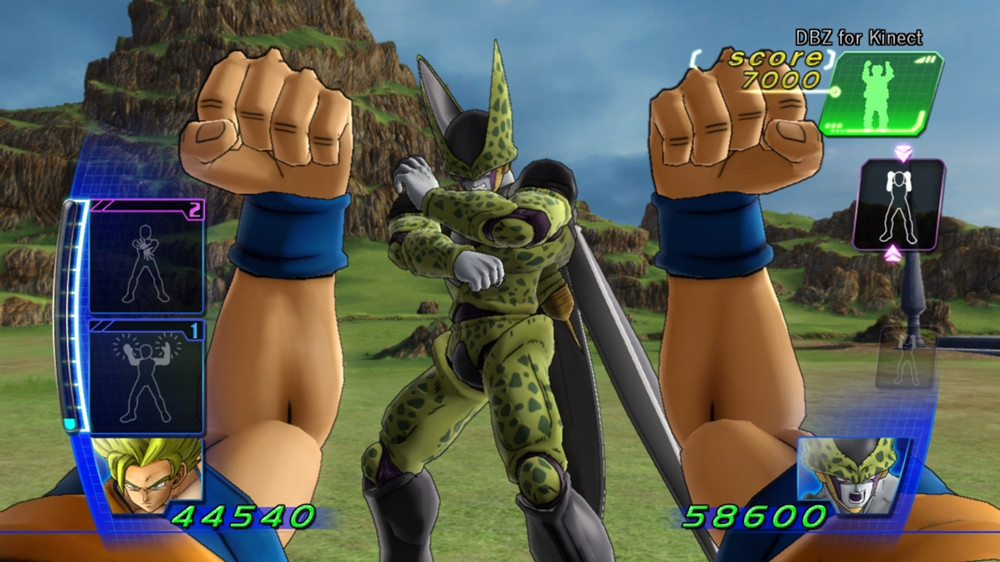 Dragon Ball Z: For Kinect is a first-person fighting game developed by Spike and published by Bandai Namco Games. The game was released on October 2, 2012 in Europe and October 9, 2012 in the U.S. It is one of the few Dragon Ball games that never saw a release in Japan.During battles, the player gains control over limited movement and dodging techniques. The camera system then works in the same way as in the anime and it is necessary for the player to carry out each movement during the fighting. It results in a true fusion of “breathtaking cinematic and immerse gameplay”.The game follows the whole story of Dragon Ball Z covering all the sagas till Majin Buu’s Saga.

The Gunstringer is a third-person shooter video game developed by Twisted Pixel Games and published by Microsoft Studios for Xbox 360 with Kinect. It was released on September 13, 2011 in North America and September 16, 2011 in Europe. It works in this way that the player has to avail the Kinect to play this game. The player controls the character’s movements by his left hand, while the right hand is used to aim the gun at the enemies or objects and character shoots them itself. Certain moments in the game are presented as a rail shooter and allow the player to use both hands to control two guns while the character moves along a pre-defined path.The game is set in the Old West and is similar to a threater play.

Kung Fu Panda 2 is a game that is based on the movie with the same title as the movie. The game was released on multiple platforms on May 24, 2011.The gameplays of the Kung Fu Panda 2 game platforms are different from each other. In the Kinect version of the video game, the player use his or her body to move Po’s body parts, and is able to perform basic kung fu moves, like basic punches, kicks and blocks. There is also a jump and double-kick ability. If the player jumps, Po will jump AND double-kick. The player can use these moves to wear out enemies. To finish the enemy, the player can use several kinds of kung fu techniques, like the flowing form and other forms. The story of the game is based on the movie. 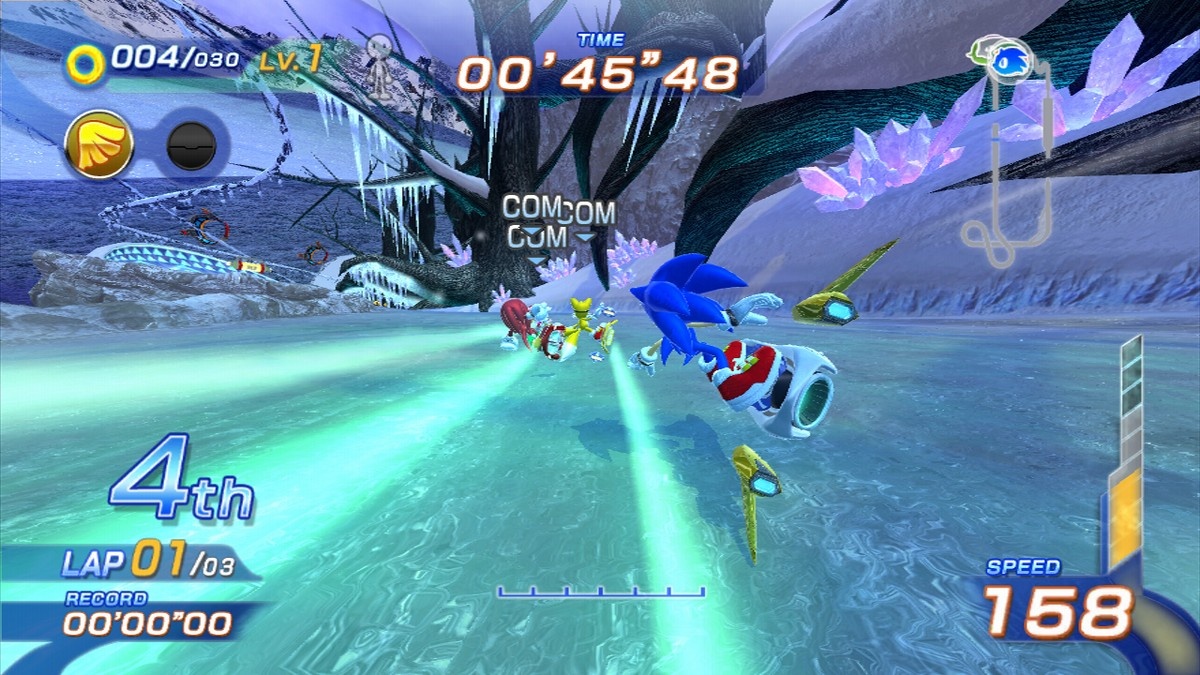 Sonic Free Riders is a motion controlled racing video game developed by Sonic Team and published by Sega for the Xbox 360. The game requires Microsoft’s Kinect peripheral. It was released on November 4, 2010.The game is controlled by using the player’s body to navigate their chosen character through the course. Actions include bending their body to steer, performing kicking motions to increase speed and jumping to perform tricks which earn more boost. The player has the ability to ride bikes, controlled by steering motions.There are also several in-game power ups and items available for level ups. There are also some special moves that the player can use to catch up with others.The story is based on a Grand Prix which is organised by Dr. Eggman and he invites racers from all over the world, including Sonic the Hedgehog.

5.) Alvin and the Chipmunks: Chipwrecked

Chipwrecked is a video game based on the movie of the same name. It was released on a number of platforms on November 15, 2011.The game play is similar to that of “Michael Jackson: The Experience” and “The Black Eyed Peas Experience” games. The player dances on beat with The Chipmunks (or The Chipettes) and earn stars if they performed very well (or “munk-tastic”). The earned stars can then be used to purchase hats, glasses, outfits, and bling for their Chipmunk or Chipette. In Co-Op mode, the player can dance with a partner taking turns dancing on beat with their chosen Munk.The game is set on the same plot as in the movie but the only difference is that the players have to dance their way out of this shipwreck.