The latest phone product to hit the market is the OUKITEL K6000 with flash charge. The smartphone, which was produced by a Chinese based company, is trying to penetrate the market with this great product. The new phone is bound to make a great impact because it has great features, and surpasses other phones as it addresses some of their shortcomings. The greatest advantage the smartphone has over other phones is the battery life and the unique charging system. 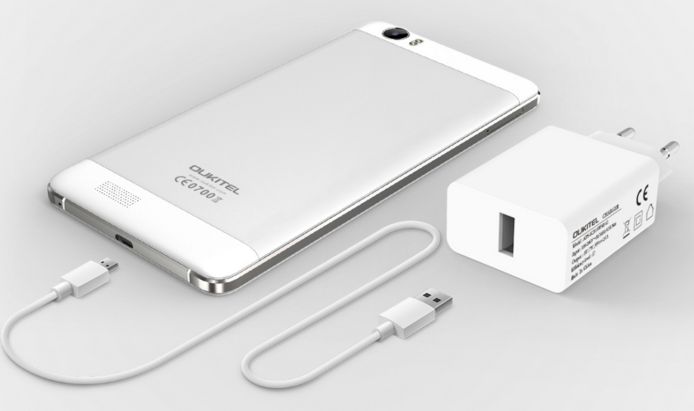 Apart from being smaller than other phones on the market, it has other great features, which make it the greatest product to enter to the market. It is fitted with 6,000-mAh battery. This battery is such strong that it can last for about ten days after a single charge and normal use. When the phone is set to a standby mode, it can last for about 40 days. It is a great choice for music lovers, because it can serve for more than 46 hours on a continuous playback. Apart from the fact that the battery has a great capacity, it is fitted with great power saving feature. With this great feature, you are sure that OUKITEL K6000 would dominate the phone market.

The battery does not take time to charge. It can be charged in five minutes. Even in five minutes, the battery can last you for two hours of continuous talk. The battery features 9V/2A flash charging. This is the most suited for such a device. Moreover, the smartphone has reversed charging capability. The implication is that the new phone is a great power bank.

This smartphone is great in all aspects. It uses a camera with superior capability. Apart from the 14 mega-pixel rear camera auto-focused and a LED flash, it also features five Mega pixel front cameras; this is good for selfies and video calling. All these make the phone incredible and enhance its capability. It is fitted with a USB, which supports reverse charging. The most interesting thing about the phone is that 6000 mAh battery can charge other smartphones. This means that the battery can serve as both a battery and a charger as well.

The phone has other great features such as 4G LTE supported GPS, and Bluetooth. This is great for internet connectivity. The phone has 5.5 inches display capacity. It offers what other smartphones could not afford. It has a screen resolution of 1280 by 720 pixels. 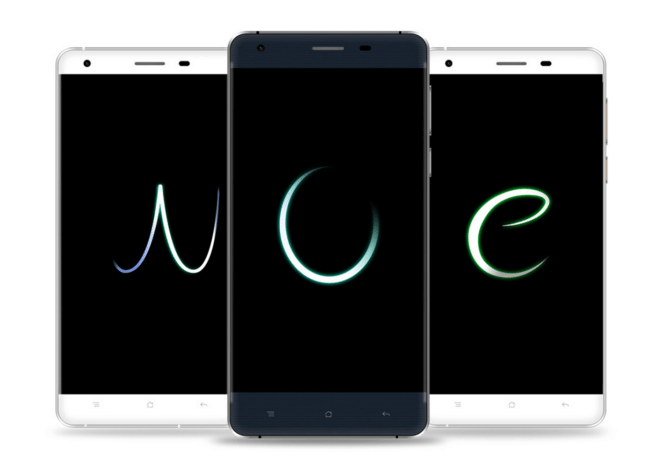 From the phone specifications, you can see that OUKITEL K6000 uses 1.3 GHz Quad-core processor. It has a RAM capacity of 2 GB, in addition to the fact that the phone uses Media Tek MT6735 chipset. The phone uses the Android 5.1 Lollipop operating system. 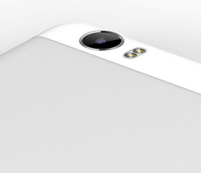 It is obvious from the OUTITEL K6000 specifications that this is the greatest smartphone to enter to the market. It has 3 times battery life. Battery is the major challenge confronting smartphone industry. The phone is worth the price, as you are going to derive great values from it, when you buy it.