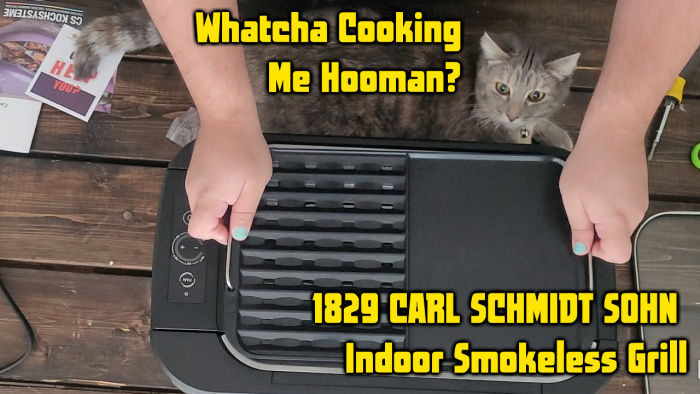 So this is a joint showcase / review and giveaway of the 1829 Carl Schmidt Sohn Indoor Smokeless grill which can be found on the Tiktech website.  Merl did all of the video unboxing and cooking on the grill for us, while I took the time to collect his feedback, thoughts and summary of what he thought of the product and put it together in this article as well as setup and launch the giveaway for this indoor smokeless grill so you can enter for a chance to win one and start doing some indoor grilling yourself.  This article will be broken down into the parts, the assembly, the cooking and the giveaway for the grill.

The assembly is decent. I would have preferred if the “water” tray was removable from the side though as that would have allowed for longer cooking times. With it as it stands you would have to power down wait for it to cool, disassemble the whole thing, add water, and start over.  So that is something to note about it.   Only major thing to note during assembly is there could be some better clarity on the handle assembly, just add it to the exploded view of the parts in the manual would be helpful as I did lose some extra time trying to figure out the handle assembly.  The 2 in on griddle pan is nice that it is divided into two surface types one which is smooth for pancakes, eggs and softer/runny foods and the with raised lines for forming grill lines on a steak or chop.

When I first started cooking on it I had the temp setting too low, so that was an error on my part.  The temperature range of this smokeless electric grill is between 200°F and 450°F.  The transparent lid allows you to see your food as it is being cooked and there really isn’t much smoke or steam that blocks or obscures your ability to see the food cooking.  The Electric grill is kind of on the small side it has a 15 inch by 9 inch grilling surface so it is great for 2 people but if you are cooking for a family of 4 or more it will take a lot longer and your first batch of food would be cold before your last batch is cooked. While cooking on the 1829 Carl Schmidt Sohn Indoor Smokeless grill is even enough, it does seem a touch anemic but is better when using the higher temps. I think that the vent straddles the line between convection and cooling leaving it a bit lack luster.  The only really thing to note during cooking is that the rubber seal around the cooking surface does not provide a great seal so it does let air transition out of the unit and that is likely what prevents the unit from taking full advantage of convection cooking and why it is a tad slower to cook.

Overall it was a nice product and certainly provides a good option for grilling indoors if the weather is bad out but you just want to grill something to eat in your kitchen.  It was relatively easy to clean afterward as everything is non-stick and the product is worth a buy in my opinion.  But wait, maybe you can just win one instead of having to buy one right? 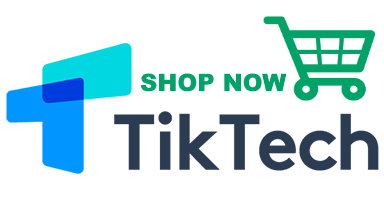