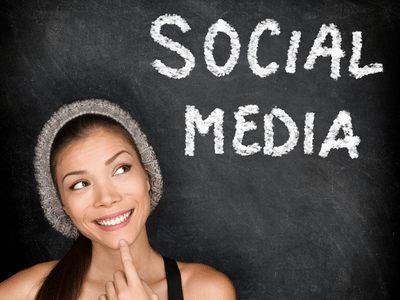 We cannot reject the fact that social media is affecting lives. Statistics show that more than seventy percent of all teenagers in the United States own phones from which they can access the social media platforms . Phones are a distractor and can cause one to be sluggish. Teenagers lately, are having a hard time switching from the ‘tech talks’ or text lingo to writing correct grammar in an English paper or any other paper that requires the use of correct English. Constantly using ‘tech talks’ not only affects their writing, but also how they speak.  According to a 2010 Clarion university Report, text lingo is characterised with poor punctuations, formatting problems, nonstandard orthography and many grammatical errors. Pew internet & American life project states that sixty-four percent of students use short hand native, abbreviations, and social networking when writing. Additionally, students are not able to switch from informal writing to formal writing, which is affecting their communication skills. 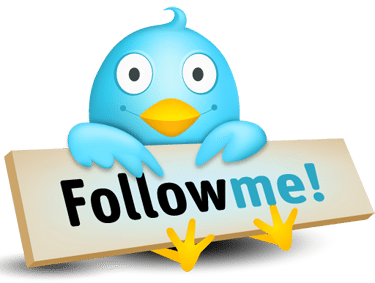 Despite the fact that many students have brilliant ideas, most of them are unable to put their thoughts clearly on paper thus they cannot be understood. Terry Thaxton once asked her students to write a few lines of a one on one dialogue they had. She was surprised that three of the students had to check their text messages. This shows that students’ communication is limited to the use of social media. The teenagers who are currently using acronyms and short syntax writing are the future of companies. This begs the question, of how an employer will employ a worker who does not know how to communicate effectively. An article by Leslie Renken states that the use of social media has made writing popular but the quality has suffered greatly.  Another writer- Dr. Lee Newton, states that this generation of teenagers is one that has written the most in their lives but whose communication skills have suffered the most. He adds that employers want people who are competent in expressing themselves or can write in the essay zoo.

Although there are many negatives on the use of social media, it can be hailed for positively exposing students to different ideas and opinions and to a larger audience that helps to improve their writing. Social media platforms such as twitter have also helped students to spread tools that help writing become better. In conclusion, social media is present in our lives. Students should embrace it but at the same time should be able to create a balance on how to use it so that its negative impacts on communication are reduced.