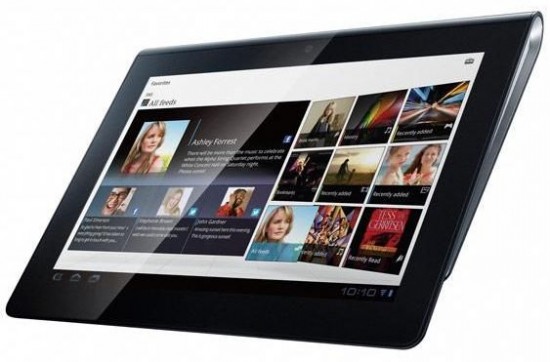 Sony Tablet S which is all set to launch on September 16, is now available for pre-order from the company’s online store and also some of the local stores in both US and UK. The tablet is powered by a Dual Core NVIDIA Tegra 2 processor which runs on the latest version of Android 3.1 Honeycomb operating system.

The Sony tablet S also features a 9.4 inch LED backlit HD display touchscreen, which is powered by Sony’s TruBlack and Bravia technologies that is also found on the Bravia line-up of televisions. 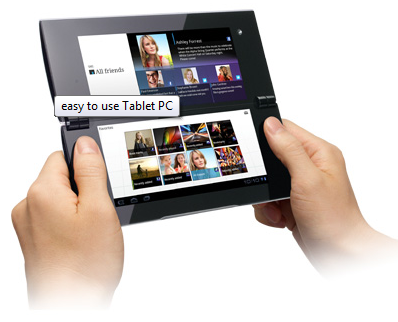 The Sony Tablet P comes with a unique folded book like design, which features a dual 5.5 inch screen,and is powered by 1GHz NVIDIA Tegra 2 dual-core processor.

Check out the complete specs of the two tablets after the break. 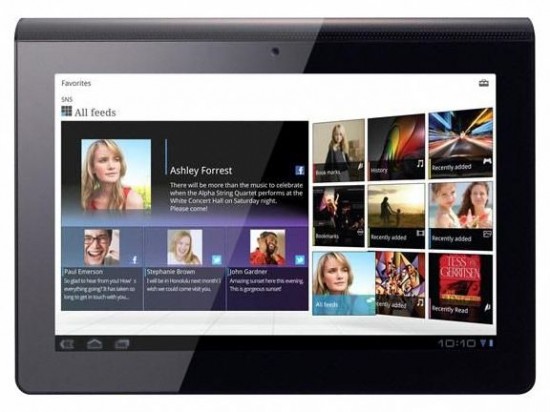 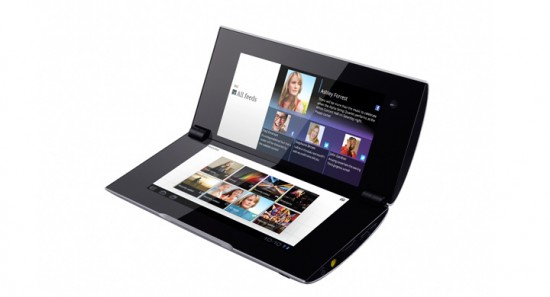 So which tablet are you buying?