The Android operating system was created by Google in 2005. The corporation bought the startup Android Inc. and engaged in this development. Since then, Android has developed rapidly and is now installed on more than 83% of all mobile devices in the world. 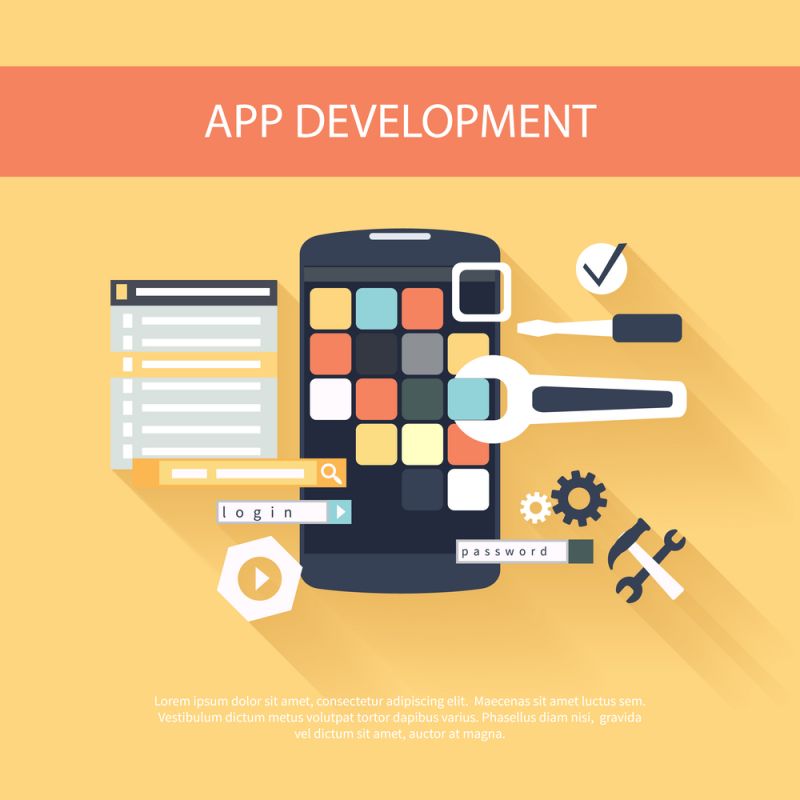 This is great for users: you can choose a phone for every taste and for any technical requirements. But it is very difficult for developers, and this applies to both hardware and software.

A hardware device may have a front camera or not. There can be any number of sim cards. Physical buttons may or may not be present. There can be two screens: an additional one on the back or on a case.

Existing items also have different options. For example, an accelerometer sensor may be installed differently for different devices.

It would seem a trifle. But if you are making a game controlled by device tilts (for example, racing), then first you need to ask the user to turn the phone in his hands in the given directions so that the application recognizes the position of the installed sensor.

In this regard, there are various tools for Android developers, for example, 9 Patch – a markup scheme that allows you to set the rules for stretching the image when changing its size. Without it, it is difficult to correctly display background images due to different screen sizes.

Accordingly, if you set a goal to fill the entire screen with an image, you need to either use several images and crop them to non-standard screen sizes or cut so that the individual parts form a single whole, but can move relative to each other.

Unlike iOS, where applications are architecturally a single entity, in Android, they are assembled from logically independent and isolated parts – activity and fragments.

This approach was chosen just in order to ensure the operation of applications on completely different devices, including those with a very small amount of RAM and very weak processors. If the parts of the application are independent, any of them can be erased from memory at the right time and not waste precious resources on maintaining its life cycle. If you move from one section of the app to another, the memory used by the previous section is immediately deleted. This is to make sure that the device doesn’t run out of the necessary memory to run an application at any time.