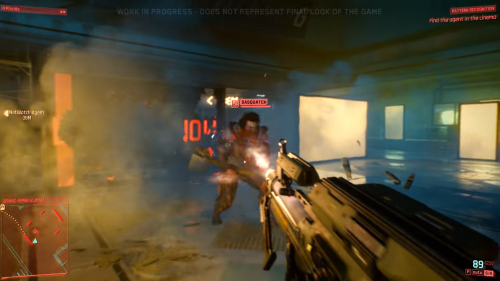 Whether it is viral-infected zombies or post-economic collapse city centers, 2020 is shaping up to release some appropriate games for the months ahead. These games are the most exciting upcoming examples of how video games can capture the spirit of modern times. Check out these new games to get you through in the Coronavirus pandemic.

Pro Tip: Most of these games are on multiple consoles. But, if you are thinking of playing them on PC, invest in a gamer PC. Graphic and engine intense games like Dying Light 2 might warrant looking into Level Up Your Gear for an affordable PC setup. 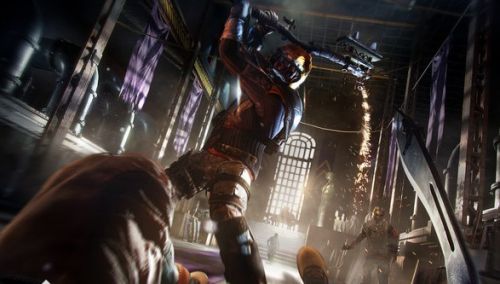 Set 15 years after a worldwide virus breaks out, Dying Light 2 takes place in a modern world plunged into darkness. You play as Aiden Caldwell, an infected survivor, who fights to get through a decaying city. The chaos between panicked citizens bears down on you while the hordes of infected roam the streets at night.

With a vast open-world to explore, players get to make use of Aiden’s physical strength and speed during gameplay. Decisions you make throughout the game also change the course of the story and the city itself.

Amazing graphics based on Techland’s C-Engine means this will be a stunning game for 2020. 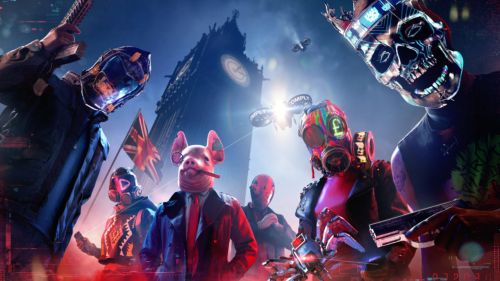 Dive into a tech-dystopia London set in the near future. As a member of the hacker group DedSec, your goal is to resist the police state that uses high-tech methods of repression against the people.

With a mix of tactical missions and intense combat, Watchdog’s gameplay remains the same from previous versions. The open-world render of a modern London expands beyond its physical area as you can recruit any character within to join your team. Multiplayer and single-player modes are available without stopping any progress made. 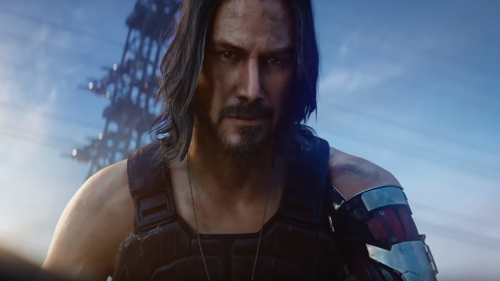 Global economic downturn. Urban chaos. Keanu Reeves. These things are just a few of the features that set the scene for the advanced gang-filled Night City, where players fight to survive. In working and earning the trust of various gangs, the player’s mercenary character attempts to find immortality through a body-enhancing implant.

A first-person RPG in a massive open world, Cyberpunk 2077 also allows players to customize their characters completely. This customization includes creating fluid classes and choosing a backstory. Choices made at this stage, and during the game, will also alter the course of the story. 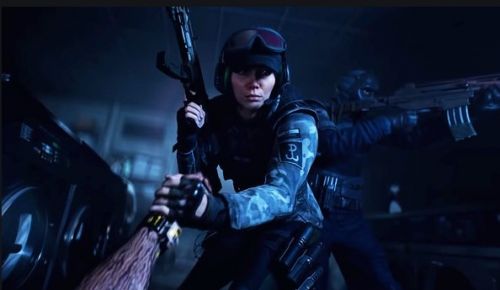 While not much information has come out about Rainbow Six Quarantine, from the teaser trailers, it appears to be about a three-person squad’s fight against an alien virus that infects hosts. The game is already shaping up to be a top one for 2020.

The games here should help you through the social distancing and the pandemic shutdown. With the best gaming PC or console, you’ll be able to enjoy these games, which should provide either welcome relief or shocking parallels to the age of coronavirus.