There’s something about Ancient Egypt that makes it a firm favorite among both developers and players in the slots gaming world. Whether it’s the strong links with symbolism, the distinctive imagery or the association with fabulous riches is open to debate. But games like Book of Dead, Eye of Horus and Cleopatra are among the most played, both online and in real world casinos across the globe. 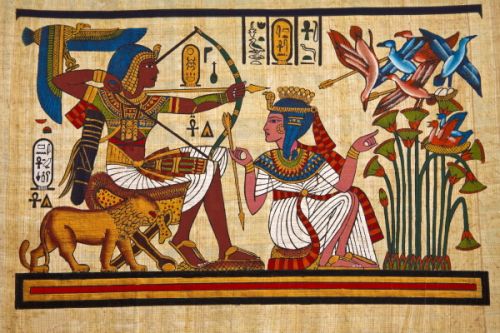 Of course, those three have been around for some time. If you view list of slots at an online provider, you’ll see them all in the most popular segment, but perhaps fewer games of this type in the new releases. That changed at the end of August, when one of the new developers decided to take on Real Time Gaming, IGT and Play N Go in their own back yard.

Stirring up the slots world

Malta has become a European hub for igaming companies over recent years, and not just in terms of casino providers. Stakelogic is a new developer that is focused on the very latest technology. Their games boast vibrant animation and graphics that are in a different league to those classics that have been on the scene for five or more years. Valley of Secrets is their latest release, and has immediately started to cause a stir among gamers. Let’s find out why.

Five reels, three paylines and a host of mini-symbols add up to 243 ways to win. The Pharaohs, Ankhs, Pyramids and so on are standard fare for games of this type, but it is the mystery symbols that add real excitement to the gameplay. Each one that appears will light up a question mark symbol to the side of the reels. Accumulate six, and you will be treated to a mystery reward.

The wild symbols can substitute for all any of the regular symbols to help you complete winning combinations.  Wilds appear on the middle three reels during regular gameplay. In addition, there are Crazy Wild symbols. These are collected on the opposite side of the reels to the mini symbols, and once you have six of those, the game launches the crazy wild bonus game, consisting of 15 free spins.

An interesting new dimension to this game is introduced by the bomb symbols. Unusually for a slots game, these represent something of a booby prize, as when one lands on a row that has previously won you a Mystery or Crazy Wild, it will detonate and your bonus is lost. 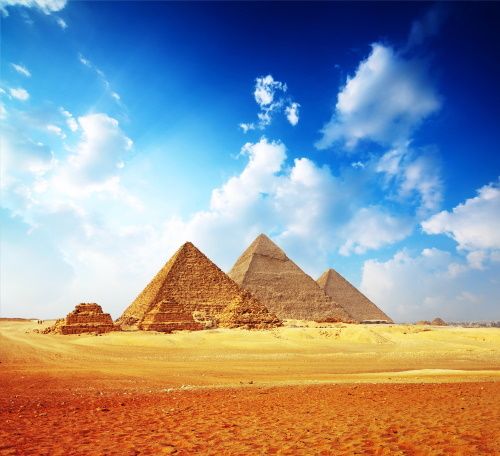 A look at the numbers

Valley of Secrets has medium volatility, meaning it will appeal to most players. It pays out often enough to keep everyone interested, but not so regularly to flatline the jackpot – the maximum payout of €145,800 is certainly not to be sneezed at.

Overall RTP of 96.27 percent also places this game among in the top percentile when it comes to preserving your bankroll. Valley of Secrets might be new on the scene, but with statistics like that, it’s no surprise it is attracting players away from their old favorites in record numbers.