It’s Only A Game, But …. (A Simple Guide To Having Fun and Staying Safe While Gaming)

Snakes and ladders is a game, but video games are quite a different animal. In fact, they have evolved to a such a point that not only can we play them individually in our own homes, or while on the go, but we can also team up or challenging others all over the world to prove our prowess too. Of course, with such access to fun, also comes a risk of safety. A topic you can find out more about in the post below. 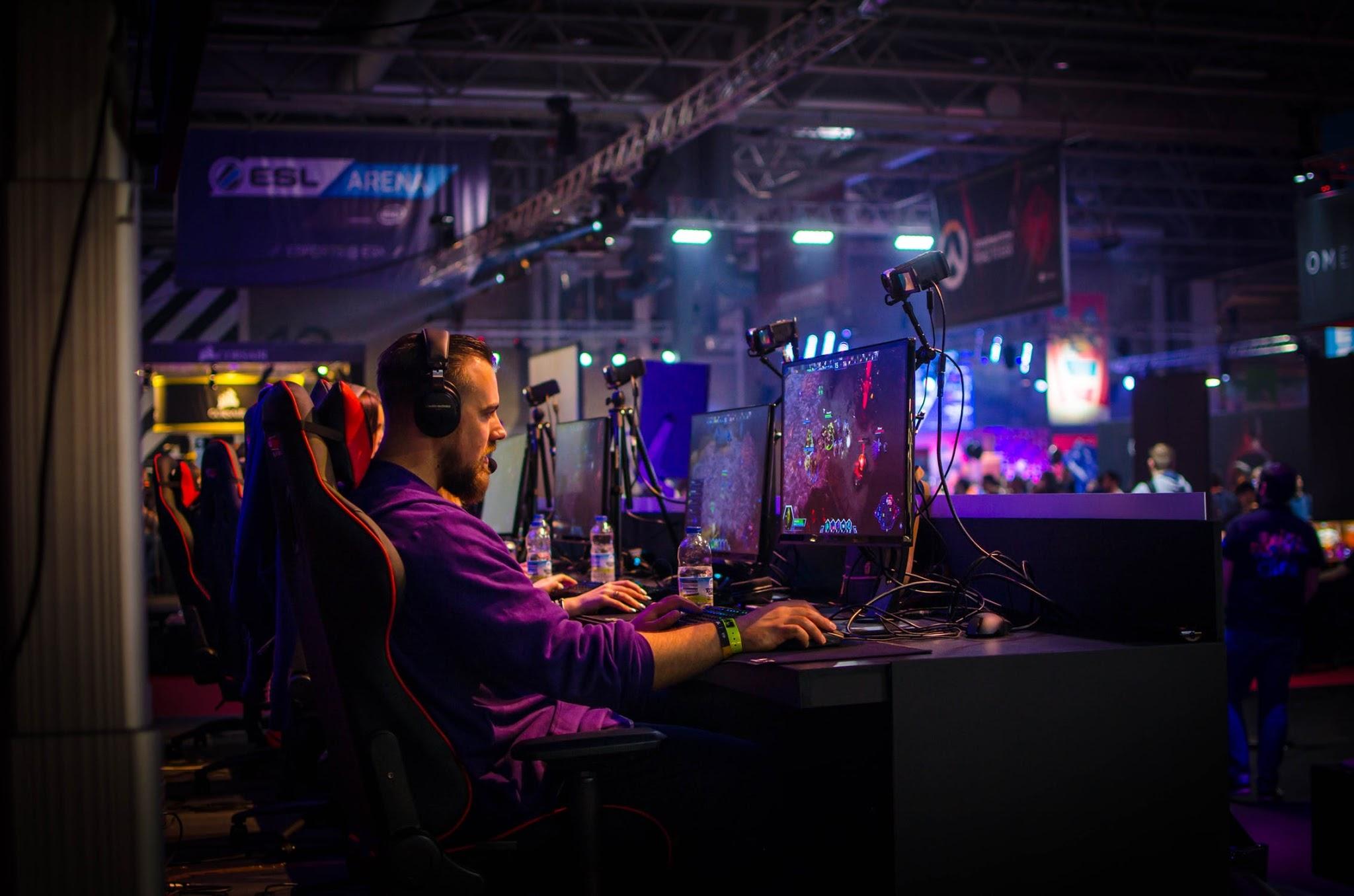 Do choose the right game.

First of all, there is such a wealth of game out there that it can seem almost impossible to find the right one for you. While many people narrow their choice down by the genre of play such as whether it’s third or first-person shooter, and RPGs, or even a puzzle game, others remain loyal to a particular platform such as the PS4, XBOX1, Nintendo Switch, and even games played on a PC. In fact, games released on commercial consoles, rather than mobile platforms like Android, and Mac OS, and on PC, are often likely to be safer. The reason being that there are fewer indie creators and distributors because of the cost, and this minimizes the risk of scam games because most are created and released by large reputable studios.

However, there are other factors to consider when choosing a game as well. One is the visual style, and many people are most attracted to the setting that the action will take place. Whether that be science fiction, post-apocalyptic, historical battles, or a medieval style alternative universe.

Then there is the option of whether to play online either against or in cooperation with others, something that can be really fun and create a better sense of immersion, and camaraderie. Although, it can also open you up to privacy issues as well.

In fact, when choosing an MMO, you not only need to pick one that appeals to you aesthetically and in gameplay, but you also need to make sure that it is reputable as well. Something that means you can trust the company running it not to share your private information.

Do find the right group.

It’s not just the right game that you need to pick, but also the right group of people to play with as well. Of course, many games provide you with the opportunity to be matched with a team or opponent randomly, but many also allow you to search for and play alongside people that you already know to be reliable.

In fact, many MMORPGs also offer the option of joining a guild. A group of people brought together under the same banner that run quests and missions together.

Happily, you can often find a group that matches your outlook and level of maturity by searching on official message boards and forums, as many guilds regularly look to add more members. This being something that should not only make playing more fun, but also team you up with people that are more like you, and so reduce at least some of the risk of conflict and any safety issue that may surround this.

Also, most MMOs now involved payment of some kind, whether that be a subscription to play or in-game purchases that allow you to buy upgrades, clothing, weapons, armor, and even hints when you get stuck. What this means is that you will be using your personal financial details online and this can make them vulnerable to being hacked.

One way that you can minimize this risk is by using a third party payment provider link Paypal or Apple Pay. The reason being that your financial information is never shared directly with the game provider and is protected behind various layers of security, even when you do make a purchase.

Additionally, checking for the reliability and trustworthiness of the game is well worth doing before you sign up. After all, if it looks too good to be true, it usually is, and things are rarely genuinely free, especially online.

Next, it’s well worth protecting your privacy when playing online games, not least because of the awful trend towards doxing. This being a practice that reveals personal information about an individual including their home address and telephone number. Something that can then be used for harassment, stalking, and hacking.

One way that you can prevent things appearing when gaming online is to find a site where you can get a VPN free of charge. This will then protect your IP address from doxers, and make it much more difficult for them to access your personal information.

Another way that you can protect yourself from being doxed is to act well online, which means staying away from trolling or disrespecting people, even in-game. In fact, it is often a perceived insult that is the trigger to being doxed, and therefore conducting yourself with integrity online will significantly minimize the risk of this occurring.

Do check out game friends before you add them to your social media.

Of course, you may think you know someone really well when you have battled Orcs together, or slain lords of evil for a righteous cause, but the truth of the internet is that not everyone is who they seem to be online. 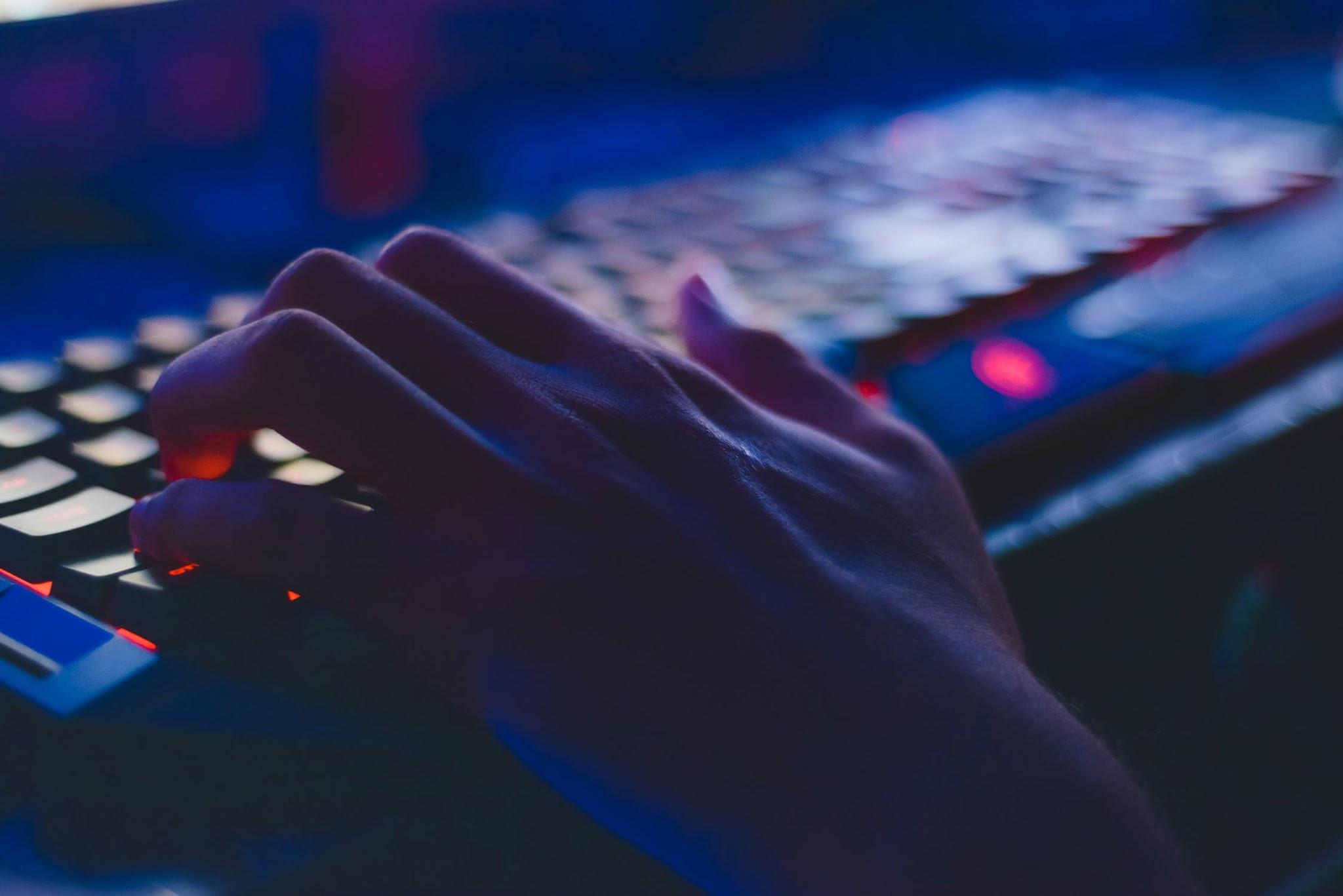 In fact, there is a big difference between knowing a person in real life and those people you count as online friends. It’s not that particular people can’t bridge this gap and move from one world into another, it’s just that you need to be careful as this transition is happening.

What that means is that it’s worth checking out their online profile to see that they are indeed who they say they are, especially if making them a friend on social media will reveal more private information about yourself or family.

After all, it always better to err on the side of caution when it comes to safety, even while gaming. Then you can enjoy yourself and have fun without being dogged by worry.