If you are new to WoW you might not know this, but the game is more than a decade old! The game was launched in 2004 and went major changes throughout these years. Those changes are built on previous content and are called “Expansion Packs”.

Expansions are pieces of software that add content and changes to the game while maintaining some features intact. They expand upon the previous content of the game, adding weapons, characters, storyline and so forth.

WoW has already seen 7 expansions since its birth. We list each of them along with their release date:

Let’s take Legion as an example. Legion was one of the most well-accepted expansions by players and added important features.

One of the main additions was the introduction of the second Hero Class. A Hero Class is characters classes that are available only at a minimum level and provide unique play style and experiences. The first Hero Class was introduced with The Wrath of the Lich King expansion.

So there was a gap of almost a decade before the introduction of the Second Hero Class: The Demon Hunter. This class starts at level 98 instead of level 1. To become a demon hunter you have to go through a ritual which consists of defeating and consuming a demon heart: if you survive, you become partially a demon yourself.

Other changes include: the level cap went up from 100 to 110, changes in existing classes, the new dungeon level Mythic+, and the creation of a new area called Broken Isles, which are accessible only after level 98. There’s the main stage of what happens in the expansion.

All of these changes are accompanied by a carefully crafted storyline which makes them plausible and coherent to the content already built by the previous expansions.

The Latest Expansion “Battle for Azeroth” was released in 2018 and remains one of the most controversial ones. It received overwhelmingly negative reviews from users on Metacritic though critics praised the game.

In this expansion, we have several increments: a new level cap of 120, new dungeons and raids, new races and continents. Changes in characters stats, in PvP and in PvE modes were also introduced. 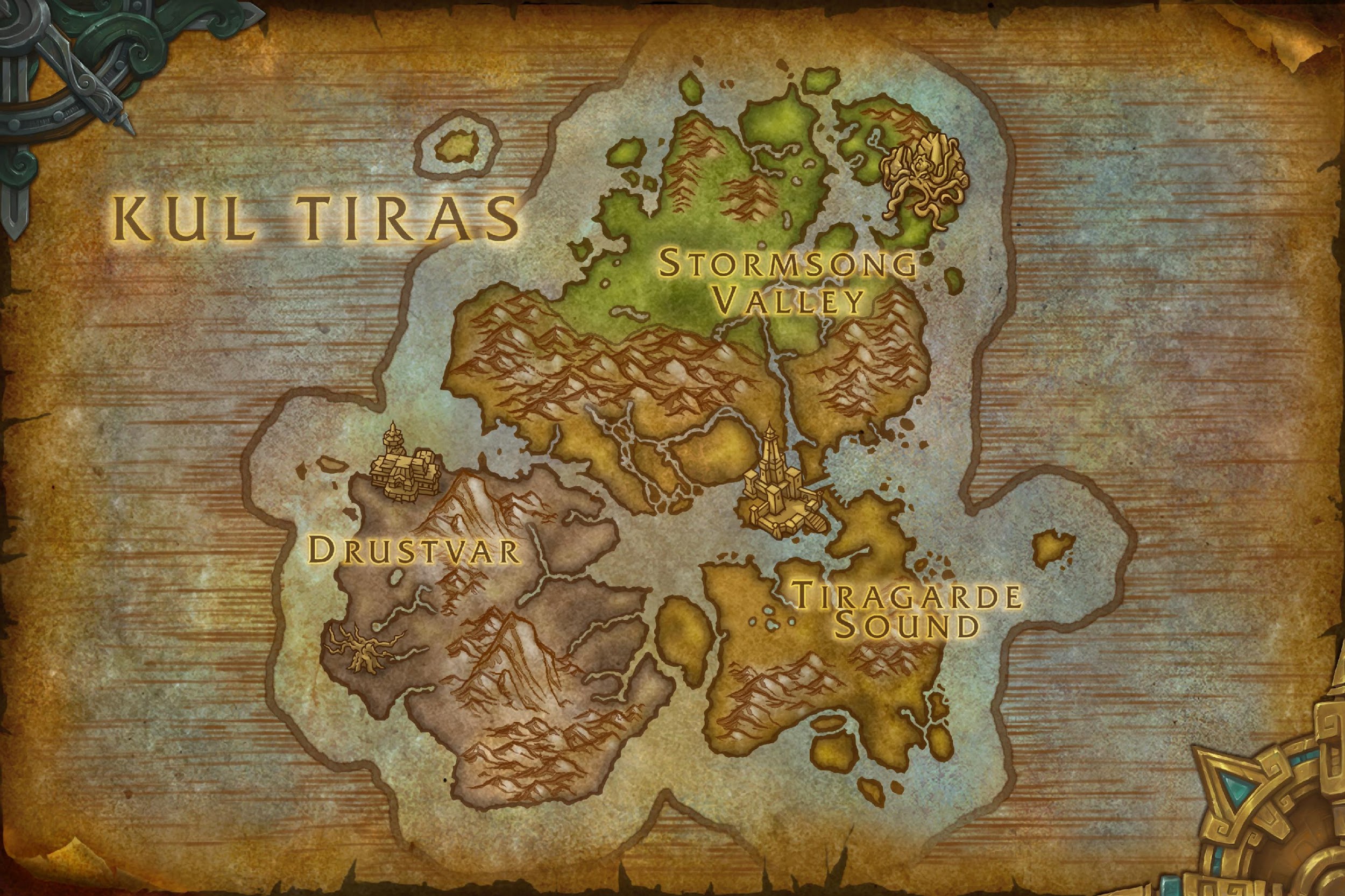 We now have more flexibility in leveling. The restriction to certain levels to particular zones are now broadened, making it possible for players leveling up in their favorite territories and even avoid others altogether.

Another criticism is regarding the class changes, some players claiming there was no improvement at all with the changes, causing unbalance of classes and making players weaker with new features so they would have to spend more time playing.

The new leveling system caused some headache as well: as enemies get stronger as you level up, it feels like you’re never getting stronger. The lack of new talents and spells at the highest level also was considered as a flawed game design decision.

What is Blizzard Planning Next?

There are two main fronts of what Blizzard is planning next for WoW. The first is a revival of the classic World of Warcraft experience, dubbed Vanilla WoW or WoW Classic, which promises players to relive the original WoW experience before the first expansion was relieved. Even though there’s some nostalgia going on in favor of the company some are concerned the experience is too different from what it is now.

Another major area of focus for Blizzard is Esports. We see a comeback of the Arena World Championship (AWC) and a PvE competition called Mythic Dungeon International. The Final Prize will amount to 100,000 dollars. They intend to fund this prize with new in-game shopping options. The finals will be among winners of cups in North America, Europe, China and Latin America.

But these plans are not resonating that well in the community. A poll made in MMO-Champion website, in December 2018 showed that roughly half of the fans wanted more expansions, even though they are reticent about it.

Some of the issues were addressed in the patch version 8.1.0 but not all of them. The newest patch announced is the version 8.1.5. This patch will enable players to revisit dungeons from Warlords of Draenor, new profession updates such as profession quests and a remastering of the battlegrounds Arathi Basin and Warsong Gulch.

Players also expect to be able to play with two new allied races, and new areas to be available to players later in 2019. These new areas will include underwater zones, a reintroduction of a lost city called Gnome City of Mehagon, flying mounts, some characters remodeled and the possibility to fight AI controlled mobs. These changes are expected to take place in versions 8.2 and 8.2.5.

Be prepared for changes in 2019 as they will happen. Whether you are aiming for the Championship or the classic WoW, the best way you can get ready for these changes are through mentoring, especially through PvP coaching and boosting. This is because an experienced player will help you navigate the complexities of the game combat system or just getting you stronger for whatever you choose to focus on 2019.

The future. Photo by Samuel Zeller on Unsplash

Currently, it seems the developer’s team has a lot of work to do if they want to turn the tides for the new expansion. Some of the issues will be addressed in the upcoming patch. Users are expressing dissatisfaction with the changes Blizzard’s focus, right now, seems to be on other ventures such as Esports competitions and a nostalgic version of WoW.