As someone who enjoys going for walks and jogging I am very emphatic in wanting the right Bluetooth headset that will not fall out of my ears and deliver sound with enough clarity and bass to enjoy my run.  Syllable had send me their D900 Wireless earbuds to review in the past and while the fact that each earbud was completely independent which made them truly wire free, they did not stay put in the ear well enough for vigorous activities and were more for using at home when at rest.

The D700 is like most sports earbuds in that they come with an earhook that stabilizes the earbud in your ear by having it hook around your earlobe.  Here is the unboxing video for the Syllable D700 Wireless earbuds.  I should note these are the 2017 model version.

The Syllable Earbuds as mentioned were a bit difficult to get around my ear and put in proper place, the angle of the earbuds however make them point right down into your ear canal and the placement/direction of the sound appears to be excellent when you get them fitted.  I did use these earbuds about 20x over a 2 week period and I was not much faster getting them into the ear and hooked into place on my 20th attempt than I was on my 2nd attempt. 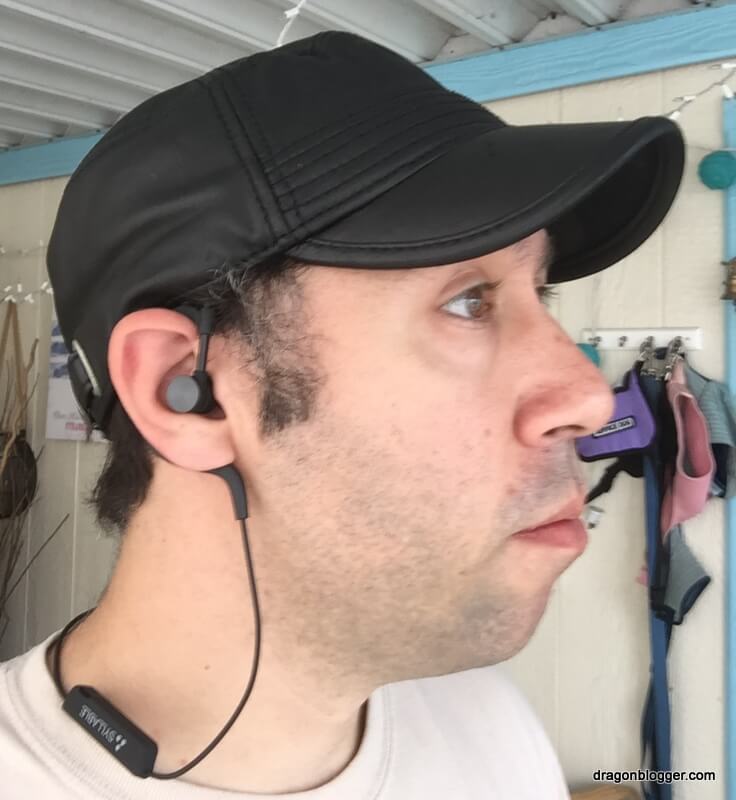 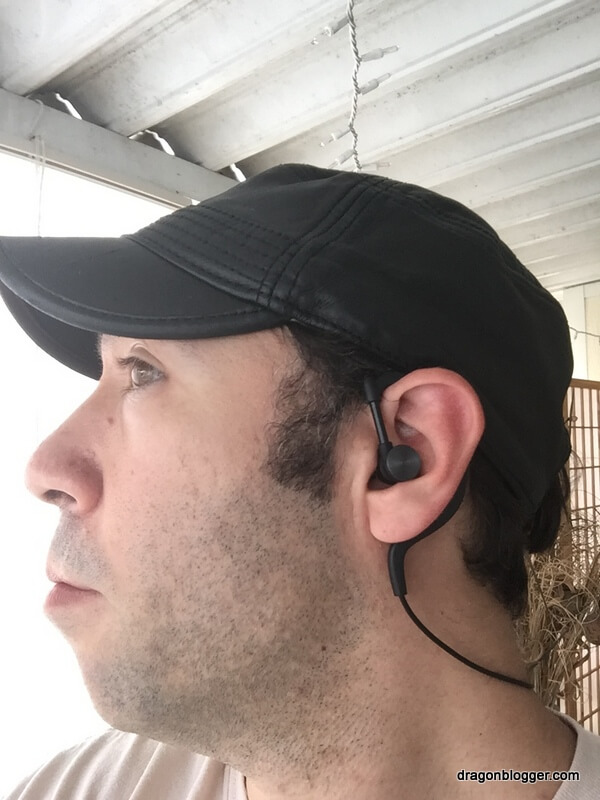 When wearing the Syllable D700 earbuds you can see the control box hangs off the right ear and rests just on the neck or shoulder, the buttons are large and easy to press and there is no confusion with accidentally pressing the wrong button when you can’t see the buttons.  The only odd thing about the Syllable D700 is that + for volume increase when held down will actually make it go to previous track, and one would think + would be forward and – would be backward, but this is something you get used to pretty quickly. 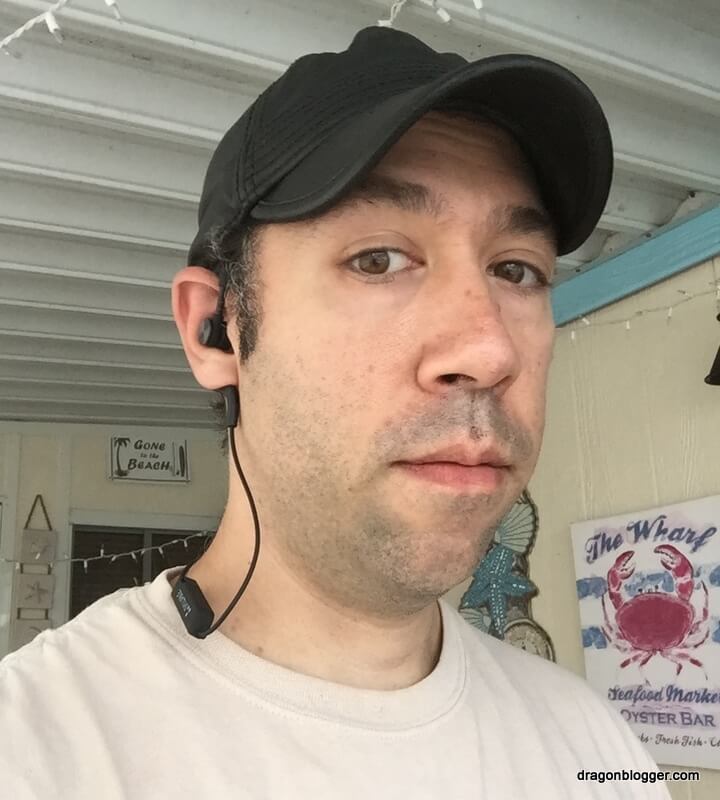 So I went for several walks, jogs and runs with the Syllable D700.  I listen to a lot of random music that includes Rock, Electronica, Instrumental, Game Music, Soundtracks, Techno and some Pop.  So going through my 130+ track list of random songs, I was able to say that I really enjoyed the clarity and depth that these earbuds offered for the price range, I mean they don’t hit the bass range with that deep bass you want to feel when listening to Apocalyptica or Daft Punk, but they were very decent for mid and high range tunes. 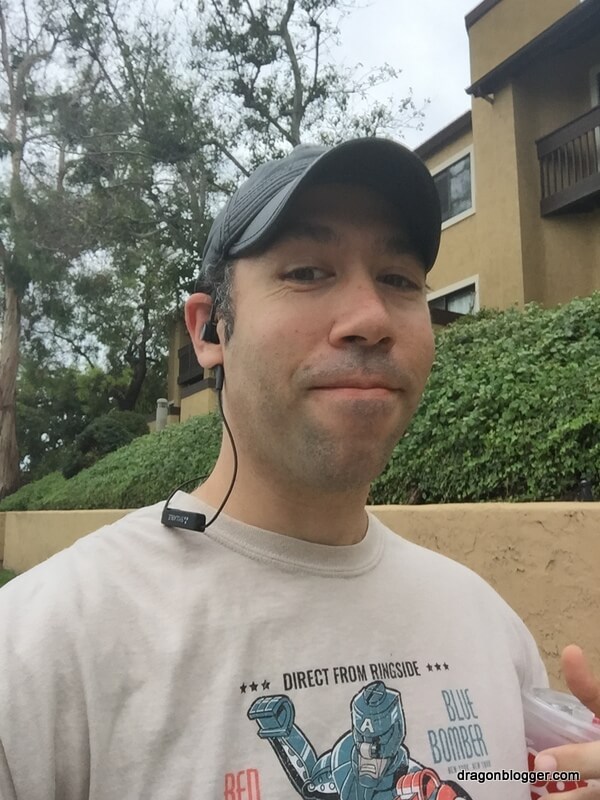 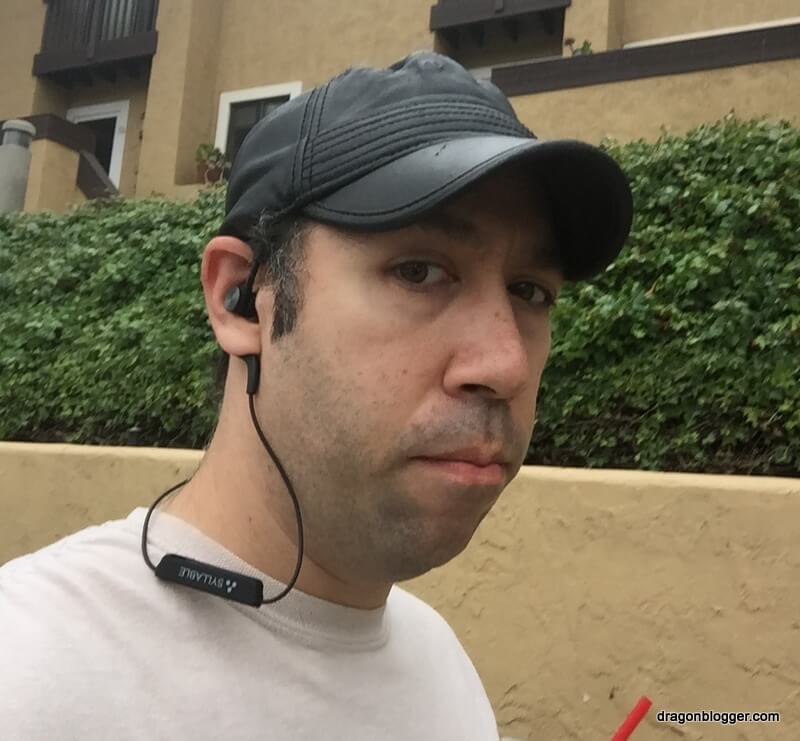 The battery life on the Syllable D700 sports earbuds are around 4.5 hours though they say up to 5 I never quite got 4 hours in the time I tested.  One quirk and issue I had with the Syllable D700 2017 is that they pair with my phone and never shut off unless I remember to power them off manually, they won’t got to sleep on their own even if I am not playing music, this is because your phone sounds like typing are still heard through the earbuds.

Overall though the sound quality and stability of the earbuds make them a solid recommend 4 star product, I can get over that the +/- buttons functioned backward in Spotify and that you have to remember to power it off.  Is it work taking the extra 60 seconds to fit them in and around your earlobe so that they stay in place for jogging/jumping and you get better noise reduction and clearer sound by them inserting into the ear than you do with over the ear headsets that just sit on your ears.