Movies and gaming have something of a symbiotic relationship. For instance, if you are a keen player of casino games, you will know that they are heavily influenced by big screen hits like King Kong, The Mummy and Ted. Sites like comeoncasino.com thrive on bringing big screen hits to the online casino world. However, the influence does not just work one way. Many top video games have been turned into movies.

One of the most recent examples of this was the Tomb Raider reboot which hit our screens in 2018. There is much excitement about the follow up which is due to be released in 2021. Ben Wheatley is taking the helm as director and Amy Jump is on board to write the script. As we eagerly await the arrival of this new adventure, it’s fun to look back at some of the other video game based movies that have entertained us over the years.

Silent Hill may not be up there with the horror classics but, as a video game to movie effort, it works. There is enough in this movie to keep the audience scared and entertained at the same time. There is also the added bonus of the always welcome presence of Sean Bean whose character actually survives the mayhem.

Final Fantasy: The Spirits Within

This is one video game movie that should not have worked, on paper. There were no famous names in the cast and the story was completely new from anything that had happened in the video game. However, the final result is a lot of fun despite having a completely over the top plot. This makes it a pretty solid attempt at bringing a video game to life on the big screen. 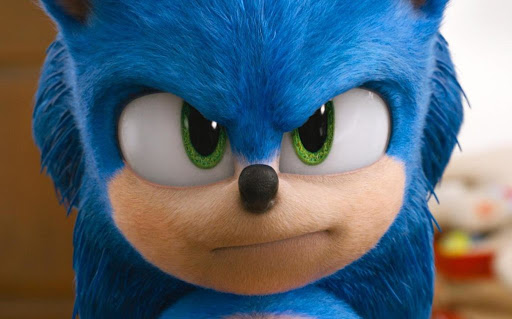 The start of the transformation of Sonic to movie hero did not go too well. Sonic the Hedgehog himself had to be redrawn as the original attempt was not up to scratch. However, the changes were worthwhile as the end result went down well with audiences. The voice performances of Jim Carrey and Ben Schwartz were especially well received. 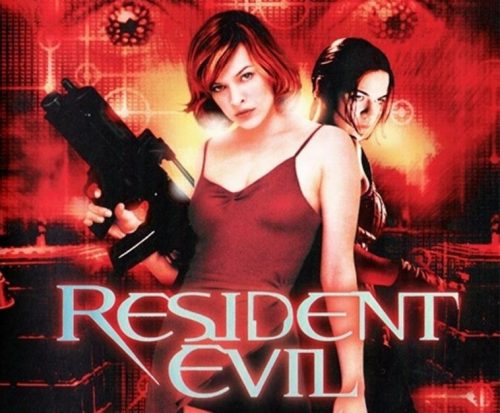 The first of the numerous Resident Evil movies is arguably the best. Much of this is down to the fact that the central theme is the action rather than a rambling storyline. This may not be popular with die hard lovers of the game but it’s a wise choice for the big screen. There is also an excellent performance from Milla Jovovich to enjoy. 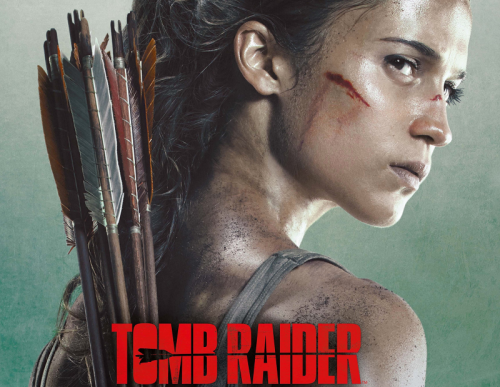 This movie followed on from the reboot of the game. It takes the normal video game fare and brings it more into the mainstream of movie making. It does not quite break away from the stereotypical video game movie genre, but it goes a long way to doing so. A good central performance from Alicia Vikander brings a certain vulnerability to Lara Croft and helps this effort to stand alone as a movie, away from its video game background.

Which brings us back to where we started, looking forward to the next instalment of the Tomb Raider reboot. Video game movies have certainly come a long way over the years, and the new generation of big screen outings, like Tomb Raider II, are more exciting than ever.