I have reviewed a number of fitness trackers which are also known as fitbands, smartbands, or smart bracelets.  These are not quite full fledged Android OS smartwatches but instead are limited function watches designed to pair with your Android phone or iPhone and sync fitness data to your phone. This data is mostly steps and heart rate, but can include sleep data in some cases which is more often Android than iOS from my experience reviewing these fitness bands.

Up today is the Teslaz i3 Fitness Tracker and this one is one of my favorites easily besting the Veryfit 2.0 ID 107 bracelet which was my previous favorite fit band.  This band has a nicer interface, better touch sensitivity and shows a lot more notifications on the fitband screen like calls, messages, Facebook notifications and more. 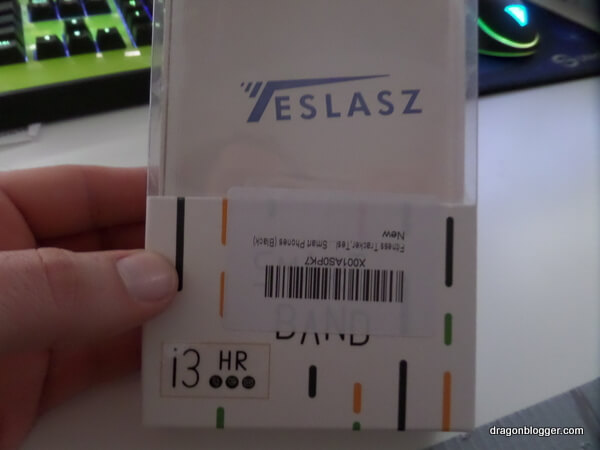 The Teslasz i3 HR watch uses the Zeroner Health app on your Android or iOS device, you simply get the i3 fitband, charge it and pair it directly in the app itself rather than through your phone Bluetooth settings.  One thing I really like about the Teslasz i3 fitness tracker is that the fitness unit is the charging plug itself, you simply pull it out of the wrist band and plug it into a USB port.  It also charges extremely fast gaining 100% charge in about 1/2 hour or less, and it lasts 4 days on a single charge which I have tested multiple times.

The Teslasz i3 has a fairly good heart beat monitoring feature that is on par with the ID107 Veryfit smartband, one thing to note is that if you have very skinny wrists you cannot get a heart read from this watch.  Your entire wrist must fill the surface area of the watch for it to work, if the watch extends past the top and bottom of your wrist, this can’t read your heart rate.  It cannot read my wife’s heart rate or my kids for example, but it reads mine just fine. 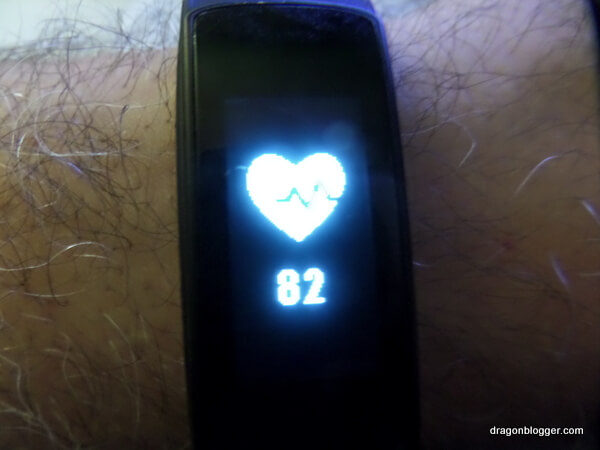 The Teslasz i3 does track steps and give you various activity options for tracking, and I was thrilled to reach my daily goals a few days in a row. 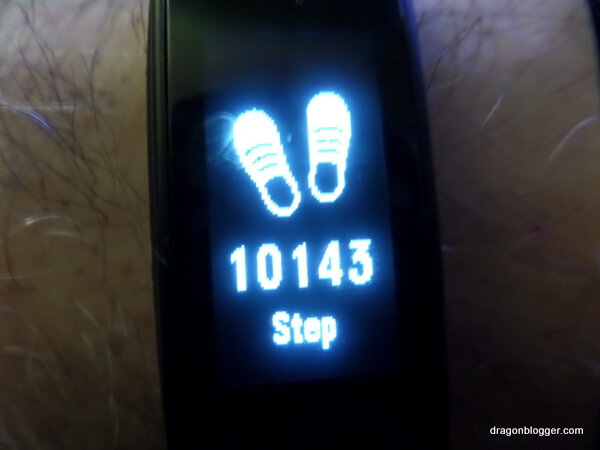 Then I learned that it was counting arm swings as steps and after doing some testing and wearing 2 fitbands at the same time I found that on an average day where I reached 10,000 steps with the Teslasz watch I was really only about 6500-7000 steps.  So the level of inaccurate step counts is very high if you are someone who tends to be animated and swing your hands all day long and when you talk.  Meaning it will pick up some false steps while waking up in the morning and tossing over, and if you swing your hands while talking to someone.  This alone is not going to appeal to someone who wants a dead on balls accurate step count.

Despite however that it tracks arm movements which many budget fitbands do I really do like the Teslasz i3 for it’s other features which are more well rounded than most other fitbands and even go into the smart watch a bit.  These include notifications form just about any app that sends notifications to your phone, this includes Facebook, Twitter, SMS texts, and other updates. 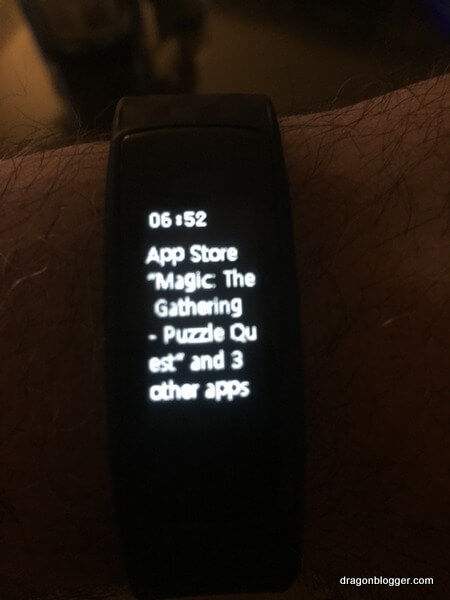 You also get 4 different watch face options and I like ones that show everything on the main screen including date, time, day, and battery life all at same time. 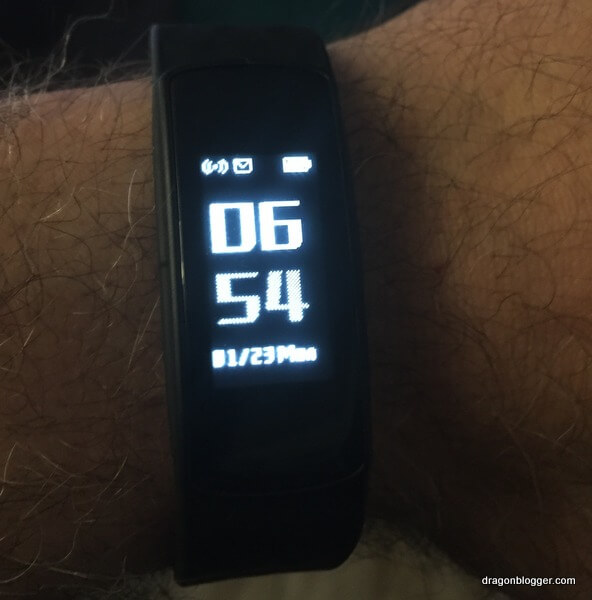 You get your total calculations and your activity mode for tracking specific training sessions as well.  PS.  Jump rope is surprising accurate at tracking thanks to the arm swing tracking :) 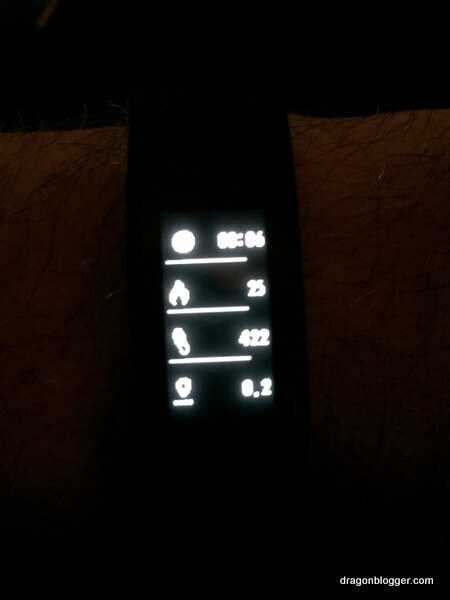 Overall the Teslasz i3 Fitness tracker may not be the most accurate fit band for tracking your steps but the bottom line is it keeps you paying attention and keeping active, so just adjust your goal to be about 3,000 higher than your intended target and you are assured you reach your true goal.  The sleep activity does not sync with iPhone on the Zeroner Health app and this is the same case with the Veryfit 2 fitband as well.  I have yet to actually find a fitband under $50 where the sleep data will track on iOS.  They don’t have problems with Android however. I really like that this fitband shows you who texted you, who is calling you and you can answer with a swipe.

The silent alarm and built in calendar are helpful though I found the vibration alarm can be too soft and a few times the vibration wasn’t strong enough to wake me up, I never had this problem with the Xiaomi Mi Band 2 which has a stronger vibration. The touch screen on the Teslasz i3 is more accurate and responds faster than with the Veryfit 2 and other smartbands I have reviewed, so it gets a solid 3.5 stars and it would be higher if it were more accurate with step tracking. Finally the wrist band has a single button snap, this I found can come undone pretty easily when putting my hand in my pocket to grab my keys or wallet but I have had this happen with other snap based fitbands as well. The Teslasz i3 also comes with black, blue or purple wrist bands

Final Video Review and Showcase of the Teslasz i3 Fitness Tracker