While the gaming industry remains frustratingly dominated by men, several women are working tirelessly at every level. These women are responsible for creating game-changing and highly enterprising titles on the market. Even better, these female creators are winning awards while championing diversity in game design, music, art, and production.

Here are the top games designed by women that you might enjoy playing. After redeeming the hard rock casino promo code. All new casino members will be able to cash in on Hard Rock free spins so they can instantly start enjoying amazing video slots. 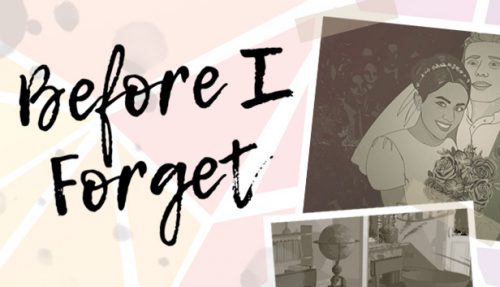 The provocative offering brought to you by 3-Fold Games is a touching point-and-click game that’s all about love, life, and loss. However, everything is from the perspective of a person who has dementia. As a player, you’re expected to reclaim old memories by uncovering present memories.

Before I Forget is a short and impactful game that can be played in a single sitting, and it’s actually advisable to do that. However, the game tugs your heartstrings and forces you to ponder their health and mortality. As such, the game leaves a lasting impression after completion.

Marina Kittaka designed this 2016 indie 2D narrative-driven action game as a socially conscious title that follows the life of a power plant worker on a journey to cleanse her city. The game allows you to customize your experience by choosing the gameplay styles, including “Gaunlet,” “Story,” and “Full Game.”

Gaunlet takes away the story from the game, while Full Game features bits of 16-bit RPG and visual novel. The dialogue is great, and the gameplay is excellent, though a little slow in ramping up the difficulty. It’s a brilliant choice for indie game enthusiasts. 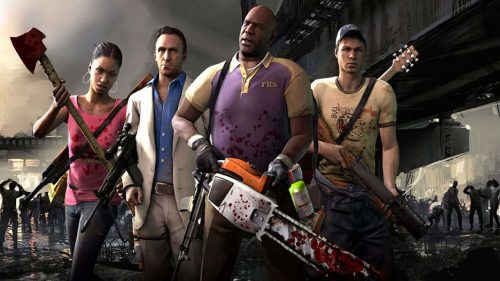 Left 4 Dead is a multiplayer survival horror game designed by Kim Swift, who was also responsible for creating its sequel in 2009. These games are great for people who enjoy four-person cooperation, zombies, and horror. 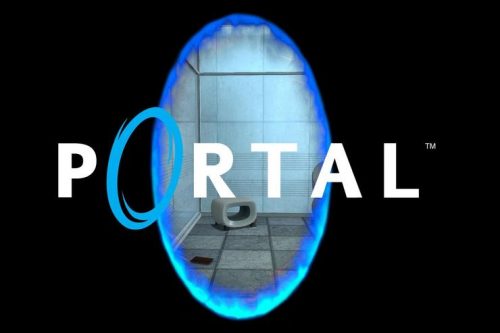 This 3D puzzle-platform game was published in 2007 by a leading game development company, Valve. The game started as Narbacular Drop, developed by Kim Swift in conjunction with her team of graduates from the DigiPen Institute of Technology. It’s a fun game that comes with a lot of humor and charm to keep your mind entertained. 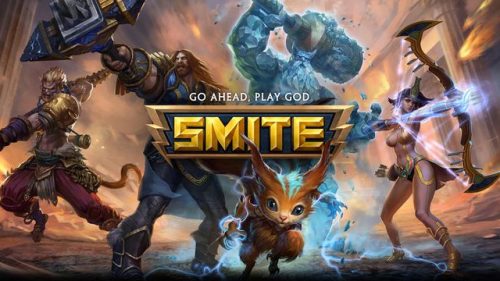 Smite is a F2P (free to play) multiplayer online battle arena created by Hi-Rez Studios. Unlike many MOBAs, the game comes with a third-person perspective. You must navigate the battleground as a god, goddess, and other mythological creatures, all while fighting enemy-controlled minions and gods on your map.