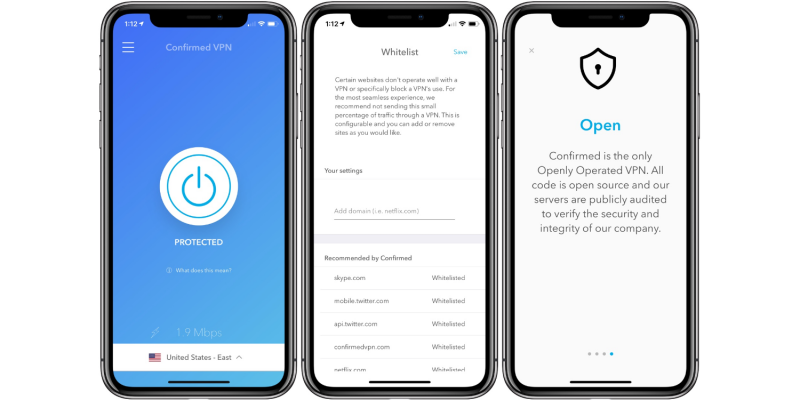 All the iPhone users know that their devices are relatively safer compared to android based devices, as iOS provides some of the best safety features for the protection of the data of their users. But still, there are security threats that can avoid those defenses. Also, our online activities can open loopholes that invite hackers and identity thieves to misuse our personal information.

This is why a VPN is useful in this context. Although iPhone users don’t have that much to worry about, using a VPN can be an added bonus. In this article, we will look at some of the best VPNs for iOS and review the best VPN for IOS so you can take measures for the protection of your data for hackers, spies, government, and even law enforcement. 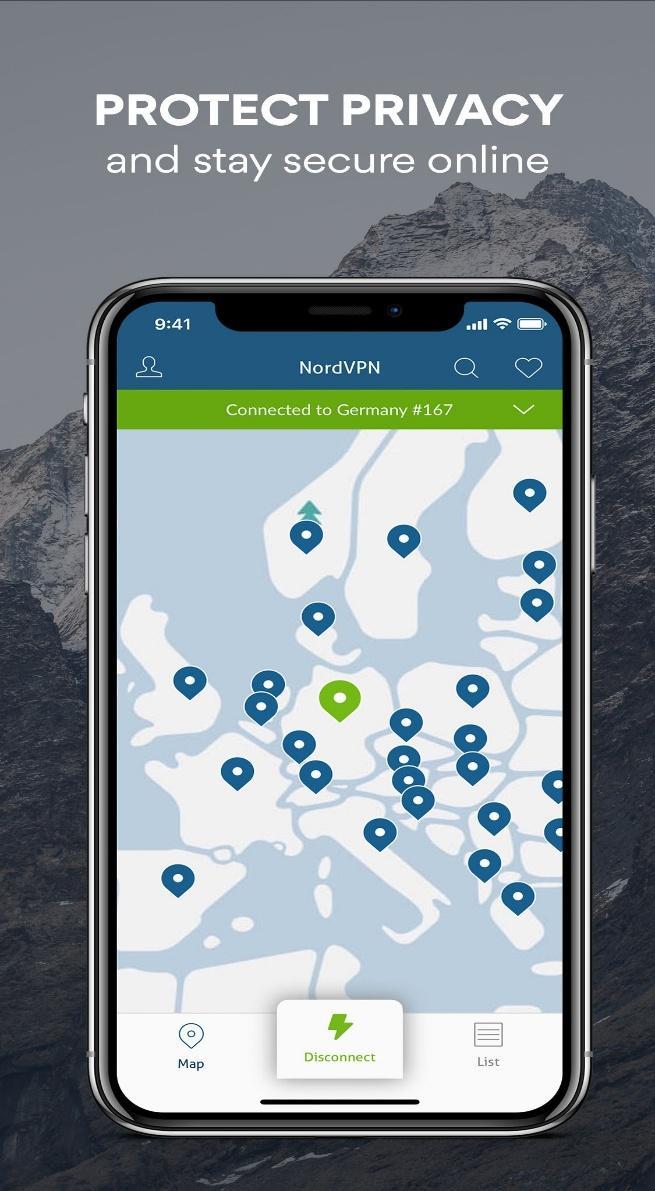 NordVPN is one of the best VPN for iOS because it has been declared one of the most secure VPN apps. It has a neat and clean and user-friendly interface. They also offer an auto-connect feature that activates the VPN when it detects that the iPhone has connected to an untrusted network. Some special features are: 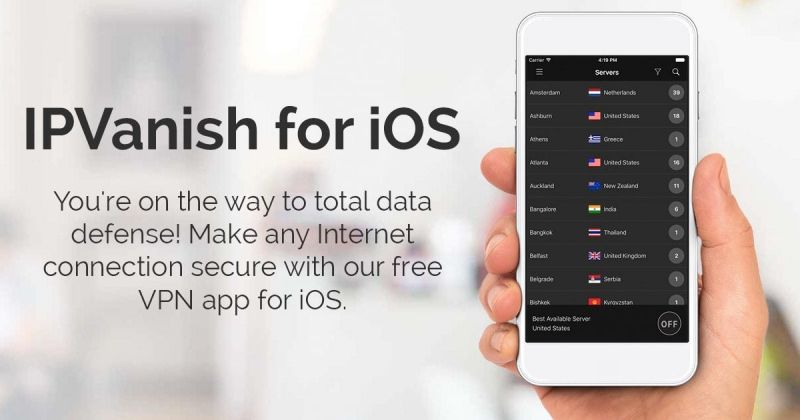 IPVanish is a really fast and economical app for your iPhone. It is reported to deliver consistent performance with improved download speed over a long distance. They don’t have any servers in China and only a limited few in the African region. However, the speed and cheap subscription charges make up for the limited numbers of locations with an added advantage of whooping fast speed. One of the most preferred and an excellent VPN for iOS. 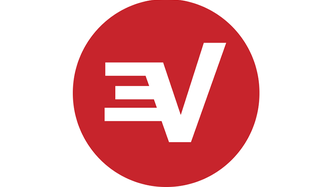 ExpressVPN comes in the highest regard as the best all-round VPN. Users report good speed along with access to streaming services like Netflix or Hulu. ExpressVPN offers 24/7 live chat support and excellent privacy policy. There are a lot of in-app options that the users can benefit from.