After a somewhat slow start in the market more people are turning to wearable technology and gadgets to track their daily activities in order to improve their lives in some way.

Let’s be honest, we are living in a world that seems not to have enough hours in the day to complete what we want to do never mind keep a track on our lifestyles and anything that is going to prove convenient is going to be a popular choice.

We are living in a society that values its time and this has given rise to many time saving opportunities that can be accessed on our smartphones, and that means we can complete daily tasks that would have once eaten into our day. 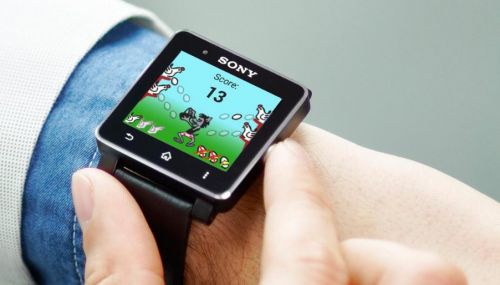 Statistics also tell us that we are turning more and more to our smartphones for our entertainment with many industries like the gambling industry optimising games for the smaller screens and it is now possible to play a new UK casino whenever and wherever you happen to be as long as you have a WI-FI connection.

When we think of wearable technology we usually think of the usual smartwatches and so forth, but imagine a world that has mind reading glasses, or technology that can wipe out chronic pain, or perhaps a wristband which can actually hear what the wearer can’t.

In fact, the advances in hardware and software are at laboratory prototypes with their developers expecting and hoping that these devices will make the leap from the labs and right onto people’s bodies making void all those simple step counters and heart rate sensors.

Of course, there is no saying that any of these new wearables are going to be successful in the marketplace but just to be clear, technology in this area has evolved rapidly with some developers remarking that it feels as if neurotech is at the stage where PC’s were in the 70’s, when a lot of tech was there but the applications were just not clear enough.

Smart glasses that allow the wearer to access information with a single thought. The CEO of MindX, Julia Brown said that her company is now using technology licensed from the Johns Hoopkins Applied Physics Lab and this technology is capable of picking up signals form eye movement as well as from brainwaves to know where you are looking and also – what you are thinking when you look there.

There is no clue to when the first devices might come on the market as the company is still in the development stage, but the whole concept is intriguing. 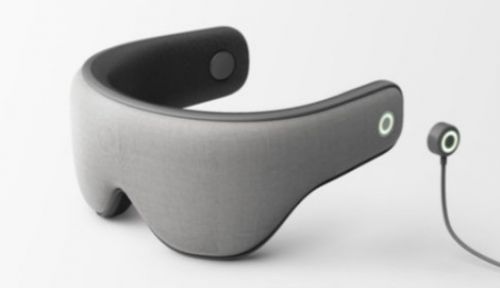 Goggles that can modulate brain waves to eliminate chronic pain is not a new concept, indeed Richard Hanbury who is the founder of Sana has been trying for over twenty years to create and then commercialise such a technology to treat those that suffer with chronic pain without the need for drugs.

Well, clinical studies are now complete and a real product is expected to arrive on the market later this year (2019). The gadget is similar to an eyeshade and produces patterns of lights and sounds whilst it is monitoring brain waves. If worn for ten minutes twice daily, the device actually trains the brain to reduce or even eliminated the pain completely.