PlayerUnknown’s Battleground Lite has been a huge success since its launch and has constantly been one of the hot topics in video games news section. Although the developers have said that they have a completely different team dedicated for PUBG Lite, the game is very similar to PUBG PC and PUBG Mobile. PUBG Lite has really become popular among the gamers. The number of players playing the game is already significant in number and considering the game is yet to spread to other parts of the globe this is an incredible achievement for the developing team. 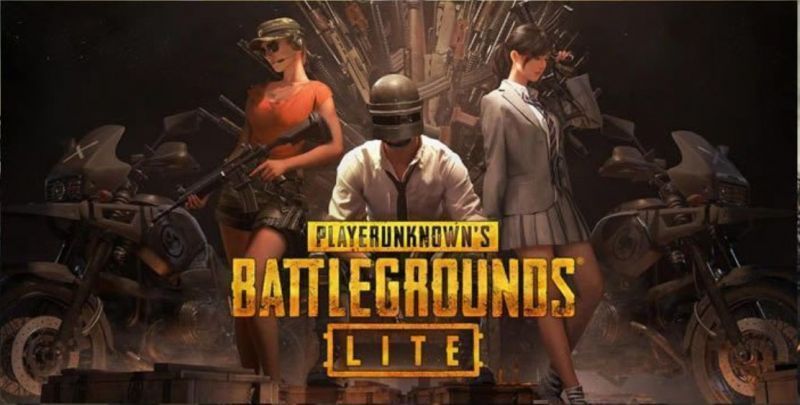 The beta server of the game first started on 24 January 2019 in Thailand, followed by its expansion into other Sea regions namely Bangladesh, Taiwan, Hong Kong and Macau. The game has many great advantages and features which we shall see here:

#1 Less of a Resource Hogger

PUBG Lite has been designed to run on lower spec PC and mobile phones. The original PlayerUnknown’s Battleground title has been a very high demanding game in terms of graphic, processioning and memory processing power of devices.

The developers were aware that not everyone has a high end device but would still want to enjoy the game. PUBG Lite which runs easily on low specification devices having integrated graphics cards and four gigs of RAM.

PUBG Lite has a very small file size unlike the original version which eats a lot of space on your phone or PC. The Lite version requires very little space for the game data and frees up a lot of space for other files and applications.

The original PlayerUnknown’s Battleground title has 100 players landing and competing to last till the end of the Battle Royale. However, that is not the case with PUBG Lite, where only 40 players land on the maps. The match takes place on a 2 km X 2 km island, which means the players are closer to each other and have faster encounters making the game extremely enjoyable.

The game is free to play which is really a steal because of its graphics and gameplay which is so close to original PUBG.

The game is always giving out some limited time gifts and drops to users. New skins, outfits and other interesting achievements are available to be collected. These limited time rewards may not be available after a certain time and when the game gets a bit old.

#5 Similarity to the Real Game

This is probably the second best feature of PUBG Lite. The game really compromises with the system and takes very little resources to run. However, even after taking less resources, PUBG Lite really doesn’t feel all that different from the original title. Having graphics at medium settings is awesome and pleasing to the eyes which is great for a budget gamer.

The PUBG Lite game has both the maps of the original game like Erangel and Miramar. Even the guns and throwables are very similar to its elder brother.