Game development is something that doesn’t just happen overnight. Development of a game takes months, years even and although a lot of gamers tend to get impatient at times waiting for their favorite video game to be released, I’ve learned to become as patient as possible when it comes to a developer wanting to take the time making the game that I want to enjoy as great as possible. When it comes to game development, have a proper database or data for a game, is crucial when it comes to making sure that the game is fun but also one that is very engaging.

Developers use this data, especially during the testing phase, to keep track of real-time gameplay and analysis so that they can see just how engaging the game that they are creating is. A lot of testers that are hired have no experience in the video game industry save for being gamers themselves and the time that these testers play a game while in either alpha or beta is important because it provides the feedback needed for the developer to be able to use the data they receive to help them make a better game. More often than not game developers and studios have gone the way of “early access” instead of doing a separate alpha or beta of a game. Take the game “Fortnite” for instance. A very well known game that is currently in the early access stage. Players have the ability to purchase the “Save the World” campaign at a discounted price and enjoy the game while it is in early access. Players also have the ability to play the extremely popular “Battle Royale” version of Fortnite and not pay anything at all while the game is still in early access. This gives the developers at Epic that ability to let gamers enjoy the game while being able to take the data they need and apply it while the game is available to be played. 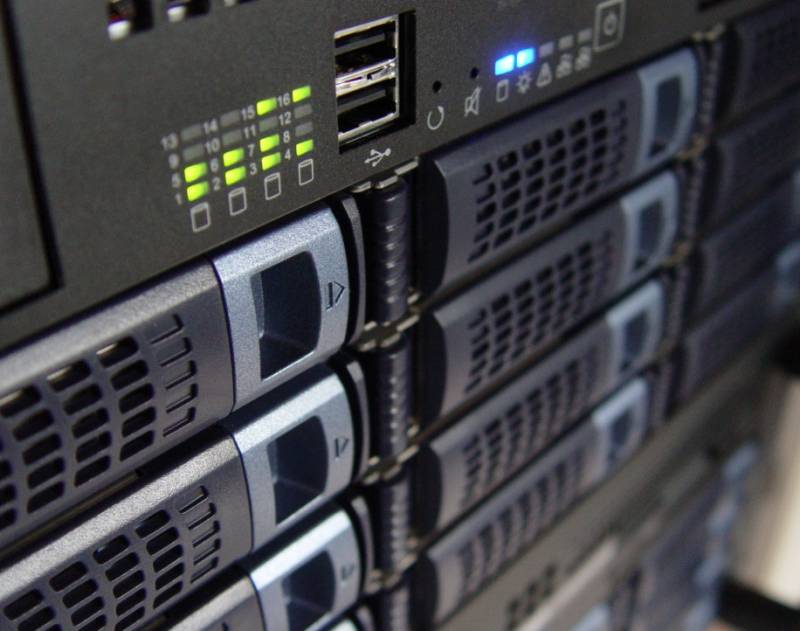 In my opinion early access is great because it gives developers the data they need in real-time as opposed to a set amount of time for a beta which is what I was used to for years and it also allows you to purchase the game at an “early access price” and get the full version of the game for free and not pay the full version price. Having this data now gives the developers at Epic a huge advantage over doing a timed beta because it allows Epic to keep track and see player engagement, history, stats and all the other smaller stats and be able to tweak the game by releasing updates and go from there. If things work out then great and if not at least they are able to make those changes and also interact with the community and find out what works, what could be better and what absolutely needs to be removed. The best part about a game like Fortnite being early access is once again you can play the Battle Royale for free and not need to pay and still receive all the same great updates and provide the developer with the feedback and help them make their game even better. Game developers use a number of tools when it comes to database tracking such as Kafka or VoltDB. They may even benefit from something like AppOptics database monitoring to make sure the database is healthy and optimized.

Tracking data in a game is crucial especially when you give players the change to essentially do all the testing for you and being able to have a proper database and being able to use that database to make proper changes is critical in any game development scenario. So, next time your upset because your favorite game was delayed, just remember, there had to be something in the data that the developer received that gave good reason to push back and in doing so should ensure and much better end product.