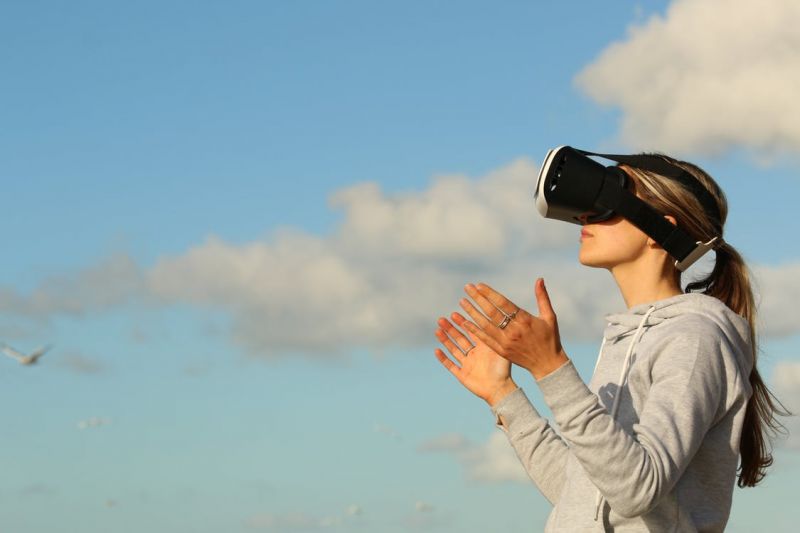 The gaming landscape is changing, and not just from a technological point of view. Yes, advancements in graphics and processing have meant that the games available today are a far cry from the pixelated 8-bit cartridges many of us grew up with, but the changes go much deeper than that. With women now making up nearly half of all worldwide gamers, the designers have had to adapt to a widening market place. Female characters have gone from Princess Peach and the hookers of GTA, to main characters in many major series. Call of Duty, FIFA, Gears of War, Borderlands: once traditional favourites for hardcore male gamers, all now have prominent, playable female characters whose inclusion is integral to the plot, rather than an afterthought.

With more choice of characters, gamers are increasingly likely to find one that resonates with them. And the increasing breadth of characters has also improved the richness of the storytelling in modern games. The different points of view and experiences unlocked through female protagonists benefits everyone and is proving to be a great draw for female gamers. In this article we will have a look at some of the most popular games played by women today.

Solo adventure games have always been a popular gaming genre and Lara Croft was one of the first main characters, originating back in the 1990s. However, she has had a modern makeover; gone are the exaggerated character features and fantasy game elements, replaced by a gritty, realistic storyline and a character who grows with every chapter. Croft is a fantastic depiction of a strong, independent female character, full of emotion, intelligence and soul. The graphic of the game – as well as its sequels Rise of the Tomb Raider and Shadow of the Tomb Raider – are outstanding, and the developers have gone into painstaking detail to render a world as real as their main characters. The writing team have done a fantastic job too, making the game feel more like an interactive blockbuster television series. It is the excellent storytelling that helps make this a more attractive game for female players, as they tend to favour these elements over some of the multiplayer battle games enjoyed by groups of lads. 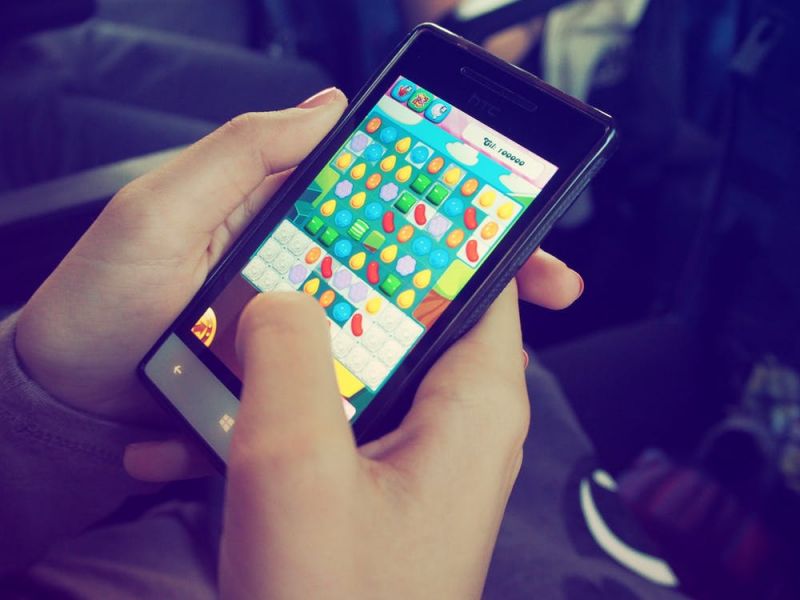 Women gamers are increasingly choosing to play games that they can easily drop in and out of, and this has given rise to an increase in the popularity of mobile games like farming sims and match-3 games. Easy to play in short bursts, these games fit nicely into a busy lifestyle of driving children around, doing chores, hitting the gym, and anything else that prevents women gamers from hunkering down with the console for a whole evening. One of the original match-3 games, Candy Crush Saga and its spin-offs still dominates the category. With vibrant colours and patterns in pinks, purples and yellows, it is designed to appear to the female market. The added social element of linking to Facebook and needing friends to help you unlock items is also a typically female incentive – women like to share and compare with their friends, even when they don’t have the time to actually play together.

Another area which is being dominated by female gamers is the remote bingo sector. Unlike other casino games like poker and blackjack, which remain male-dominated, bingo has seen a recent surge in popularity with women of all ages. Bringing this traditional favourite online has made it widely available to a new audience, and women in their twenties are flocking to popular bingo websites. Leading online bingo sites now offer a whole host of extra features including chatrooms, daily jackpots, and loyalty schemes. With a variety of different games on offer, there is always something to play – an important aspect in a game designed for busy women who want to snatch time whenever and wherever they can.

Only 10% of online battle gamers are female, but many of those can be found indulging in games of Overwatch. Again, the breadth of available characters is a huge draw here, with avatars representing every gender, colour and size. Rather than just being another battle arena clone, Overwatch focuses on characters and story, something which has been shown to be important to female gamers. The developers have also concentrated on releasing high-quality tie-in collectables, which has given women another way to interact with the game. There has also been an explosion of female gamers who have set up their own Twitch, Mixer and YouTube accounts to stream the game and talk about their experiences. This has given female fans a way to connect with each other and proved a very effective way to draw people in to the game: If there’s an established female fan base, it encourages other women to give the game a go.

Another series proving popular with female streamers and gamers is Assassin’s Creed. The series has always portrayed strong female characters, but now the more recent titles have brought them into the forefront, as well as including a first-person section where the gender of your character is not revealed. Assassin’s Creed Liberation (2012) introduced the first female protagonist, and later titles Syndicate and Odyssey have included the ability to play as either a male or female character. This ability to switch made the game a hit with both male and female gamers, which is probably why it has been brought back for the latest release. Along with the rich world-building, beautiful animation and layered storytelling, the well-developed characters in this continuing saga make it one of the few traditionally male-centred games that is also developing a strong female fan base.