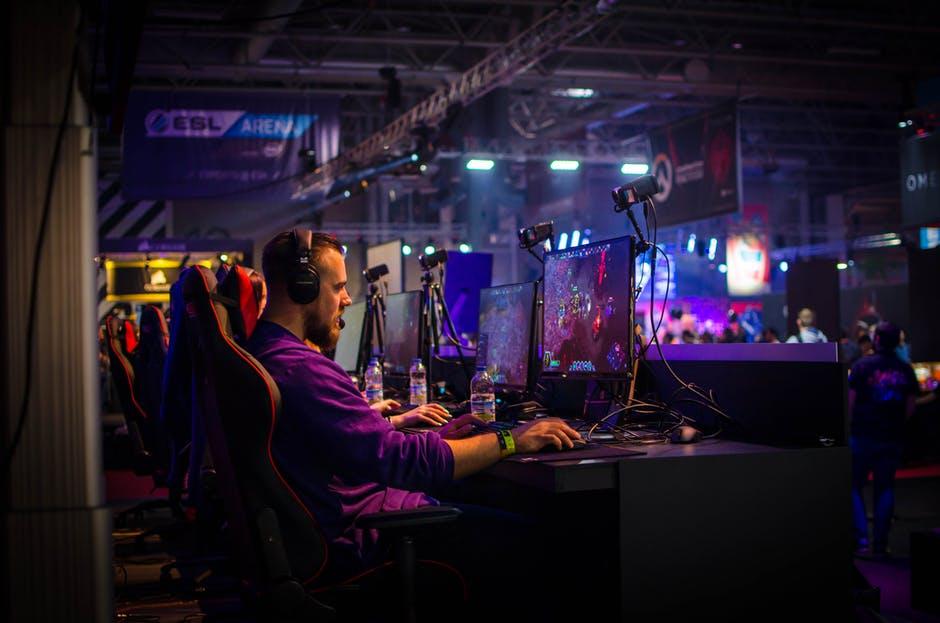 Even if you’re new to the party, you’ll know the eSports industry is big business. In fact, forecasts suggest it will reach $1.65bn in 2020. It is a sector that is heavily influenced by technology. Whether you’re a player, spectator, developer, or competition host, knowing about the finer details is vital.

Here are five of the key technologies that are prevalent in the industry.

Of course, video game technology is at the heart of all competitive gaming. Popular titles for eSports include FIFA, CoD, Rocket League, and Fortnite. For games to run smoothly, they need to be developed to world-class standards and suit the capabilities of the console or PC being used. Whether it’s a LAN game or an online one, a reliable network status is needed too. This is influenced by the ISP as well as the gaming systems on offer.

Being able to identify players without losing out on data protection laws and player privacy is vital for all developers. Microsoft, Sony, et al. are all determined to get this right. Meanwhile, eSport event organizers often rely on Jumio systems to provide the best facilities. This isn’t only crucial for the direct gaming aspects. It’s also used for paying the winners of competitions and matchups. In many cases, the funds of all players need to be temporarily held until a champion is crowned.

Verification isn’t the only form of recognition used by eSports enthusiasts. Voice recognition and face recognition can be used to enhance various aspects of play and spectating. An increasing number of developers and gaming companies are utilizing those tech features in a big way. When combined with virtual reality, it takes the realm of gaming (casual and competitive) to a new level. Given the progress that has already occurred, excitement for the next few years should be huge.

While the major gaming publishers are responsible for the games mentioned above, the role of indie firms should not be ignored. Open source tech allow anyone with the skills to create their titles without the major costs associated with development. Gamers want to be impressed by the latest developments. This includes new games and consoles like the new Atari VCS console which reached it’s 3 million dollar funding goal this year. Indie developers often bring something new to the table before the big boys take it to the next level. Staying ahead of the game appeals to many.

The whole concept of eSports has been able to thrive due to spectator participation. Without them, the prizes would be far smaller, which would naturally harm the competitiveness too. Many players make part of their income through creating professional videos. Likewise, most event organizers stream sessions too. The biggest and best personalities and tournaments attract millions of watchers. As the excitement grows, everything from entrant levels to ticket sales shoot through the roof.

The gaming industry is bigger than music and film combined while eSports plays a huge role. When it comes to the use of technology, it is an industry that leads the way.