The use of video games is not just limited to fun and frolic. Instead, the principles and technology behind them has started being incorporated into creating real life scenarios for a variety of areas, all of which are beneficial and uplifting.

The technology being used in creation of virtual reality holds so much more potential than simply entertaining a bunch of a people around the world. So, let us have look at the most useful practical applications of the concept of video games and the innovative surprises it holds for us in the future.

It is a daunting task for the members of the defence forces to make a sudden transition from the training arena to the field, which claims many lives due to confusion and flawed judgement. The video games come to our rescue here. They simulate the environment of a real life combat. The weaponry consists of actual guns filled with gases instead of bullets offering a real experience of gun recoil, functioning and handling. 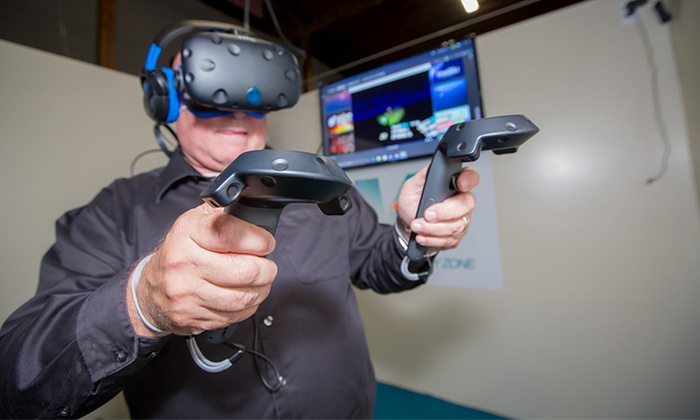 In fact, virtual reality gaming can help military personnel to be up and close to the action as much as possible, and could test everything from their body movements to the tactical decisions they take in crunch situations, which could end up saving their life.

Another marvellous innovation is creation of special body suits sensitive to lasers which shock the corresponding body part with the help of an electrode. This will mimic the pain of a gunshot. This type of training is very efficient in training soldiers for true trials of the physical world.

The puzzles and challenges put across along with finding an adequate solution to them in the virtual world of video games helps in exercising our problem solving capabilities. Many areas of the brain associated with problem solving have been proved to show an increased activity in the gamers. 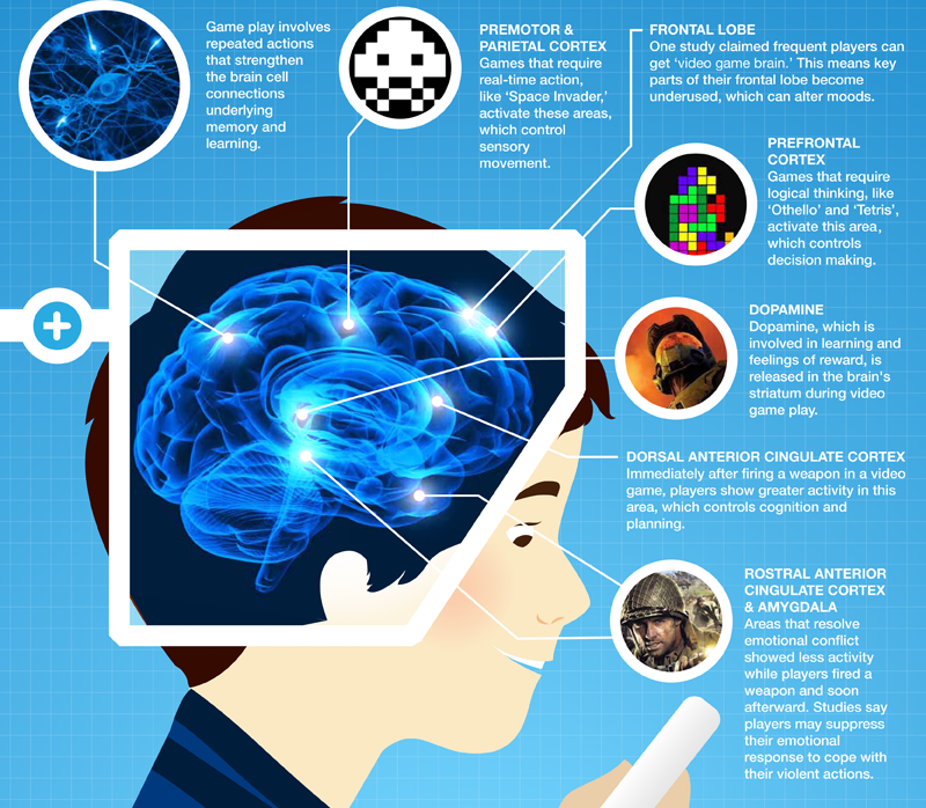 Contrary to the above stated effect, many types of video games actually help in relaxing and relieving anxiety. They can be used as a part of the behavioural therapy for anxiety disorders and post-traumatic stress disorders.

The concept behind this therapy is to expose the patient to challenging situations in a virtual environment, decrease the overwhelming response with time so that when such types of situation arises in real life, they can cope up with it in a better way. Virtual reality gaming, again, has been used in treatment of psychiatric disorders.

Research has proved that multitasking decreases the effective work output significantly. However, various fields require efficient multi taskers who can hone their skills with the regular use of video games. Practicing constantly on the simulated environments provides the much needed training for developing new skills over a period of time.

If you are looking to experience gaming, and it doesn’t matter whether you want to play on a handheld device or the Xbox, know that there are more benefits to it than you thought of!